The Music Video: Zuukuka By Benezeri One amazing thing about Benezeri’s videos is that they always employ the concept of simplicity. Zuukuka starts off with this one girl who gets back into her room to take some deep rest after a tiring day. The video which is shot in complete black and white has a strong and on-point storyline. The black and white shots help give Zuukuka a touch of elegance which would not have been achieved if it was a coloured video.

The video further amplifies its simplicity into the location juggling between the girl in her room and the Benezeri team in their black attires. And the Halloween-like attires bring out that imagery of the night-mares a girl is getting in her dreams. By the way, the girl was wearing a Uganda-Cranes tee-shirt which could be explained as the nightmares Uganda is experiencing. And those black T-shirts with the words zuukuka just sum up the whole solution to these nightmares. The break-dances are also commendable, and they are perfectly pulled off. Finally, Edwin Ruyonga as one of those extras, just validates the whole music video.

Though the video is simplistic, it also comes with some flaws. The motionless standing is over-done, employing some special effects other than the smoke-effect would have helped cover up for it. The scenes of the girl should have been night scenes to bring out the real effect of the night mares. Nightmares rarely occur with daylight shining through the windows. And having a night lamp on during daytime doesn’t make it a night moment, night is about total darkness, and the video fails to pull this off. 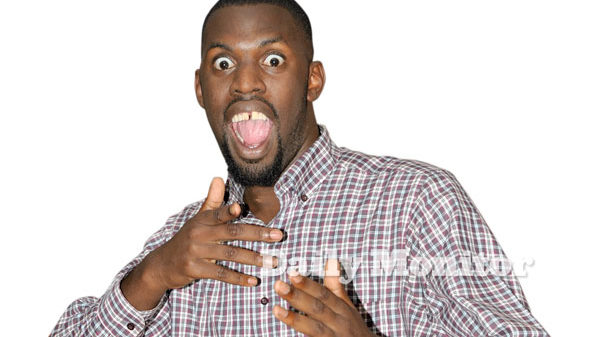 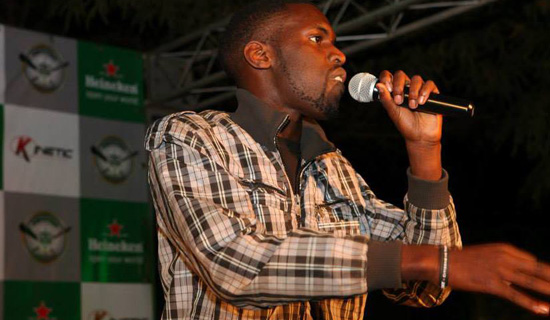 This is not just a song. It is something of a polemic, with one discontented young man, reaching out for the microphone and attempting...