With a slogan, “Sculptured by us. Personalised by you”, trending from the HTC Corporation is HTC Legend phone unveiled by HTC during the Mobile World Congress in Barcelona. The Legend is the successor to the HTC Hero and is slimmer and smaller than its predecessor with minor hardware enhancements.

With a chassis carved from a single piece of aluminum, with a beautiful sandblasted finish, it is one stunning looking device. However, it is said aluminum like this still scratches fairly easily (though less so than plastic) and over time can be polished to a shine on exposed edges and corners. As such we’d be inclined to keep the Legend in some sort of case. It has a removable battery, which slides out from a compartment at the bottom of the phone.

Early reviews of the HTC Legend have been mostly positive, with critics praising its design and improved HTC Sense user interface and increased performance over its predecessor, the HTC Hero. Critics have also praised the optical trackpad at the bottom of the phone which replaces the analogue trackball on the HTC Hero with a better design, whilst complementing the aesthetics of the phone. Nonetheless, some users are reporting issues, notably with the antenna and call reception quality, and lack of consistent carrier support.

In this article:gadets, HTC, Phones 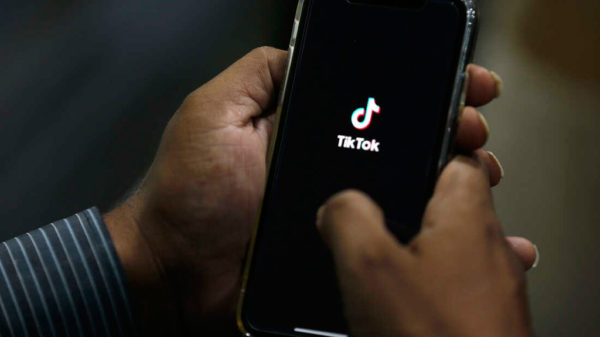 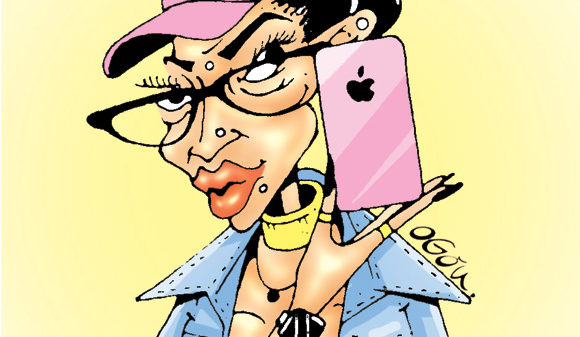 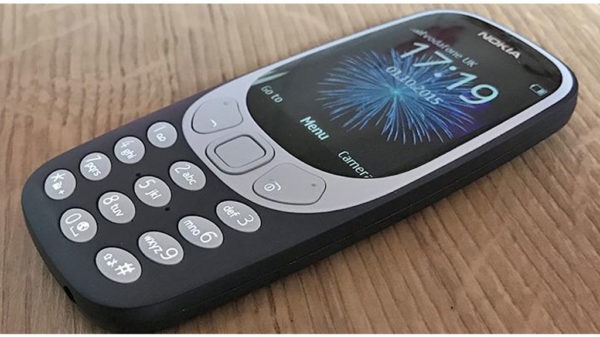 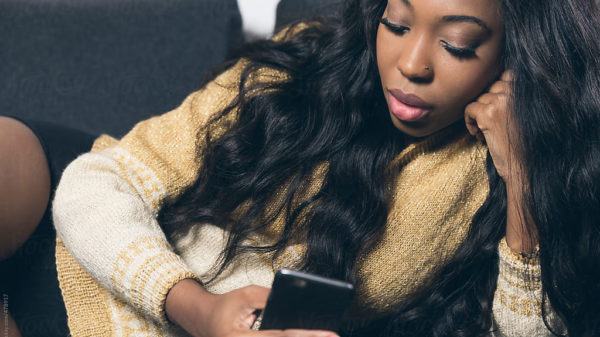 Android smartphones: 5 Tips on how to optimise your device

The smartphone ranks as one of the most important pieces of technology for daily modern living. Facilitating voice calls, emails, text communication, audio and...