Watch this compelling story of a son Tommy  (Tom Hardy), who takes part in a martial arts competition that could earn him enough to take care of his family. With the same dime, he can also take care of his dead friend’s wife as well. The possibility of what the money could do gives him the courage to take part in the competition.

It is amazing how much he is willing to do for that noble cause of keeping his promise to a friend that passed on. Because of this, it is inevitable to become his fan as he competes. Tom returns home to be trained by his father Paddy (Nick Nolton) who is an alcoholic and former boxer. When all is done and Tom is ready, he learns that he will be fighting Brendan Conlon (Joel Edgerton), his elder brother that he is mad at for not being at home when their mother is sick.

There’s more reason for Tom to fight harder but so does Brendan whose reason to fight is equally great and hatred for Tom’s trainer makes it stronger.  This makes it very exciting to find out who the winner will be. You know, you want to know who it is? Watch the flick! 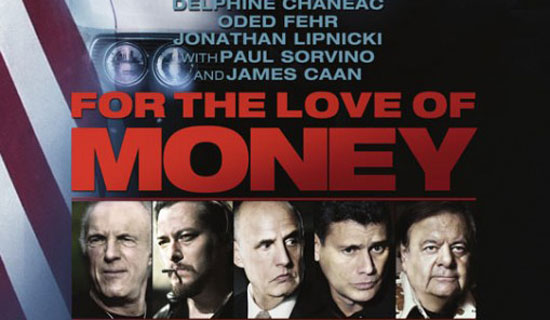 THE DVD: For the love of money

What would you do to increase your worth? And I am not talking about the usual moves like finding a job or investing. I...