Marketing guru Joseph Masembe must have found a fortune in doing things for children. For some reason, the owner of Mase Consult who was famous for marketing Uganda Breweries products seems to have shifted interest to children.

Having organised two successful children’s shows dubbed My Kid is a superstar last year, Masembe is out with a new campaign dubbed Uganda’s Little Hands Go Green.
According to Masembe, the campaign is aimed at encouraging every child in every household to at least plant a tree. “The children are the future and they will grow as their trees grow.”

However, to make sure the campaign reaches out to the whole nation; Masembe told us he is going to use quite a number of avenues to get his point home. “I’m using Facebook, digital and print media and all personalities that matter,” Masembe told us.

For starters, Masembe got in touch with Supreme Mufti Sheikh Zubair Kayongo and the Muslim leader liked the idea. “Sheikh Kayongo confirmed his commitment to the campaign. Actually, he appointed Haji Hassan Bulwadda as his liaison on the project. Sheikh Kayongo will start by planting a tree together with his family. He’ll then announce a day, where at every mosque in the country, a tree will be planted by children after the Juma prayers,” Masembe told us.

Besides Sheikh Kayongo, Masembe is in touch with Kabaka’s aides as well as President Museveni’s Private secretary to ensure that the they join the tree planting campaign. “MPs, ministers, religious leaders, celebrities are all going to be part of this campaign, just watch the space!” Masembe said!

In this article:Masembe, Sheikh Kayongo, superstar 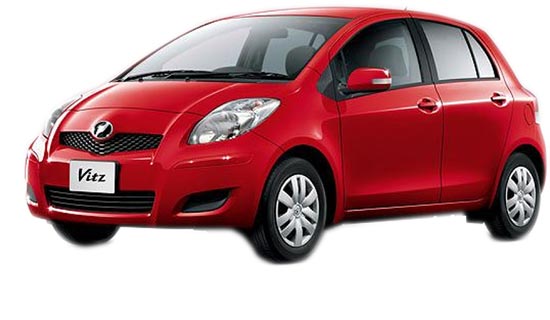 It’s everyone’s dream to own a car. Right from when one is a child, they press their parents for toy cars and it’s always... 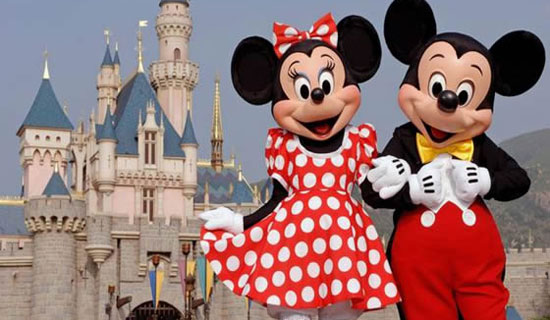 According to My Kid is a Superstar boss, Joseph Masembe, all is set for the Superstar kid talent search auditions that kick off on...