But trust Masembe’s aggressive marketing skills, the Mase Consultant boss flew to the USA in September with an aim of promoting the Green Campaign to Ugandans in USA as well as interest American organisations. Little did Masembe know that his initiative would make news on Americans celebrated television channel Voice of America. In a story titled The Uganda’s Green Army, In Focus VOA presenter Paul Ndiho interviewed Masembe about the initiative on the show that was screened on October 4.

During the show, they also screened the different tree planting activities that Masembe had held in different parts of the country. The story about the tree planting shared the same platform with the first   US presidential debate between Barack Obama and Mitt Romney.
In the meantime, Masembe returned home with a new venture; the Superstar kids Green Xmas Party slated for December 16 at Kololo Airstrip. Masembe told us that he already signed another deal with NFA to avail more trees at the festival in December. Way to go Mase!

In this article:Kololo NFA, Mase, Mase consultants, superstar, US 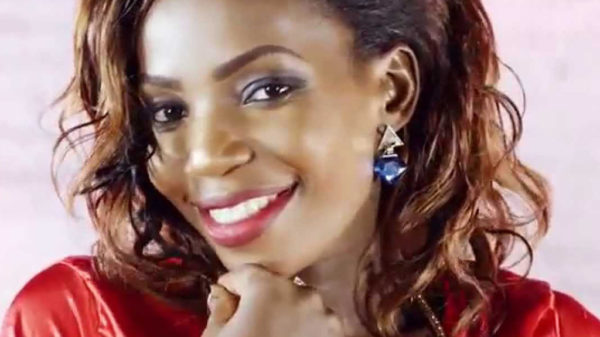 Maureen Nantume back safe after being deported from US

Last weekend, musician Maureen Nantume and comedian MC Mariachi were deported by the US government after failing to produce documents to support their visit... 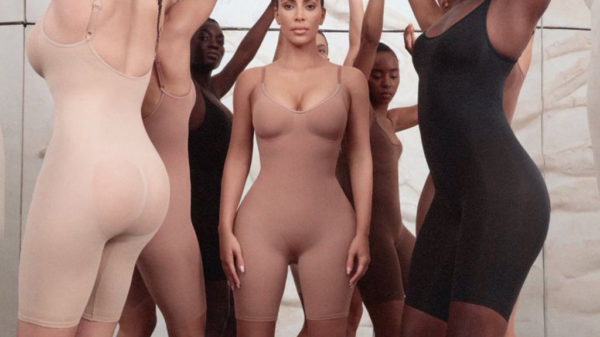 American television star Kim Kardashian has sparked debate in Japan by naming her new line of shapewear “Kimono,” prompting some to accuse her of... 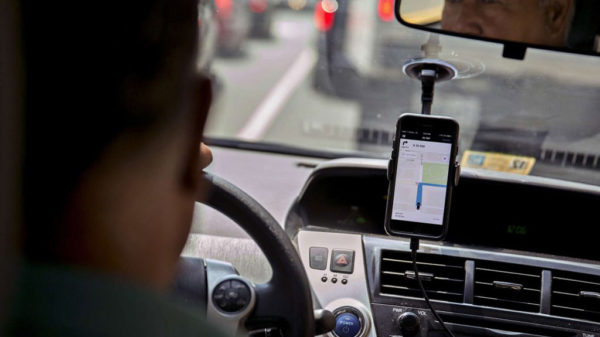 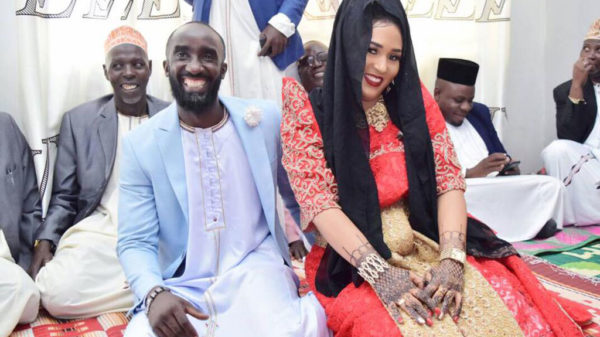 I haven’t quit The Ebonies or my marriage – Julie Underwood

Today, social media has been awash with rumours that Ebonies star Julie Underwood had quit the group, as well as her marriage to Farouk...