News from Nairobi indicates that comedian Eric Omondi and his brother Fred Omondi have managed to persuade Prime Minister Raila Odinga to record a song with them.

The collabo titled Kanyaga, Swahili for step, is set for release next month. With Kenya going into the election period and Raila a top contender for the country’s biggest office, he might have picked a leaf from President Museveni’s song You Want Another Rap that garnered him a support from the youths.

Meanwhile, more news from Kenya indicates that American Rn’B sensation Joe Thomas will be in Kibaki’s land come next month in a single concert.
We have already watched Joe perform in Kampala but you can still catch him for the second time in Nairobi, after all his show here wasn’t bad at all.

The show is being organised by Capital FM Nairobi and sponsored by Tusker Lager, who took Shaggy, Eve and Cabo Snoop to Nairobi last year.
Those interested in the Kenyan show will have to cough up to KSH3,000 (around Shs87,000). 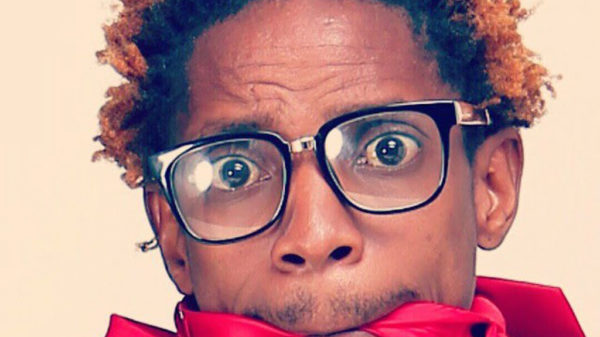 I’m not a fan of sex, says Eric Omondi

Eric Omondi says that he is not a fan of sex. The popular comedian, in an online interview, termed sex before marriage a distraction...

Comedian and content creator Eric Omondi has given Kenyans a tour of what he says is his seven-bedroomed mansion. The popular funnyman explained that... 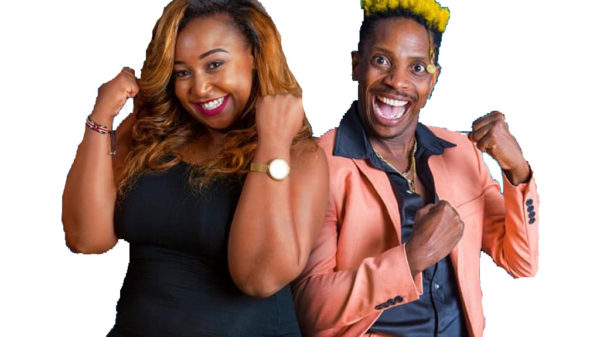 Kenya Film Classification Board CEO Ezekiel Mutua has issued a statement on complaints allegedly raised against an upcoming game show to be hosted by... 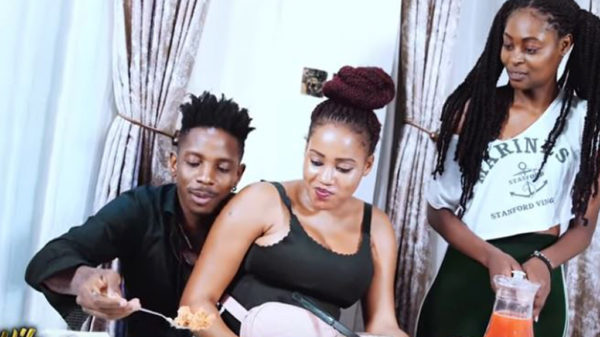