This Tuesday will be a perfect Valentine ’s Day for Yoyo. He

has a new catch, after months of frustration over his former

love. A few months ago, the Ansaana singer was in tears,

having found himself in a bizarre separation with his long term

girlfriend Agnes who had for more than two years convinced

him that they had a baby.

Yoyo dragged Agnes to police, over the paternity of their

baby. He insisted the baby belonged to him and that he had

been taking care of the “family” since the baby’s conception

but Agnes insisted the baby had another father.

Now, as things turn out, Yoyo has found love again in Natasha

The couple has been seen meeting at various city restaurants

and entertainment spots. When contacted however, Yoyo

said, he and Natasha “are still just friends”, confessing that he

turned out didn’t belong to him.

In this article:new catch, yoyo 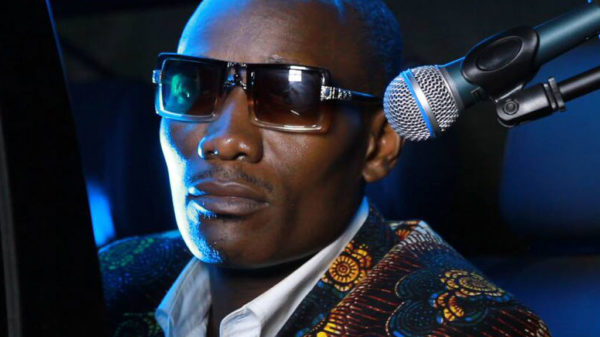 The death of the retired Archbishop of the Church of Uganda Livingstone Mpalanyi Nkoyoyo has without a doubt hurt many a Ugandan. But among... 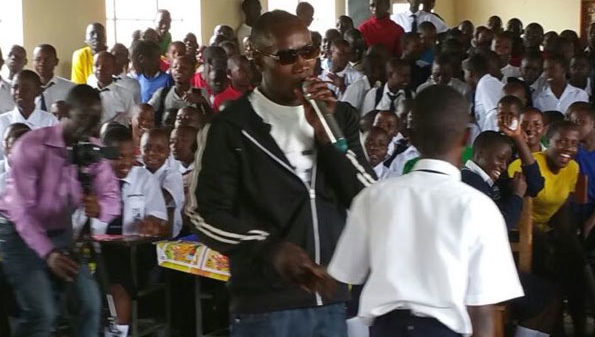 It is a trend for artistes to scoop endorsement deals; actually artistes worldwide make a killing from such deals. But singer Martin Nkoyoyo a.k.a...