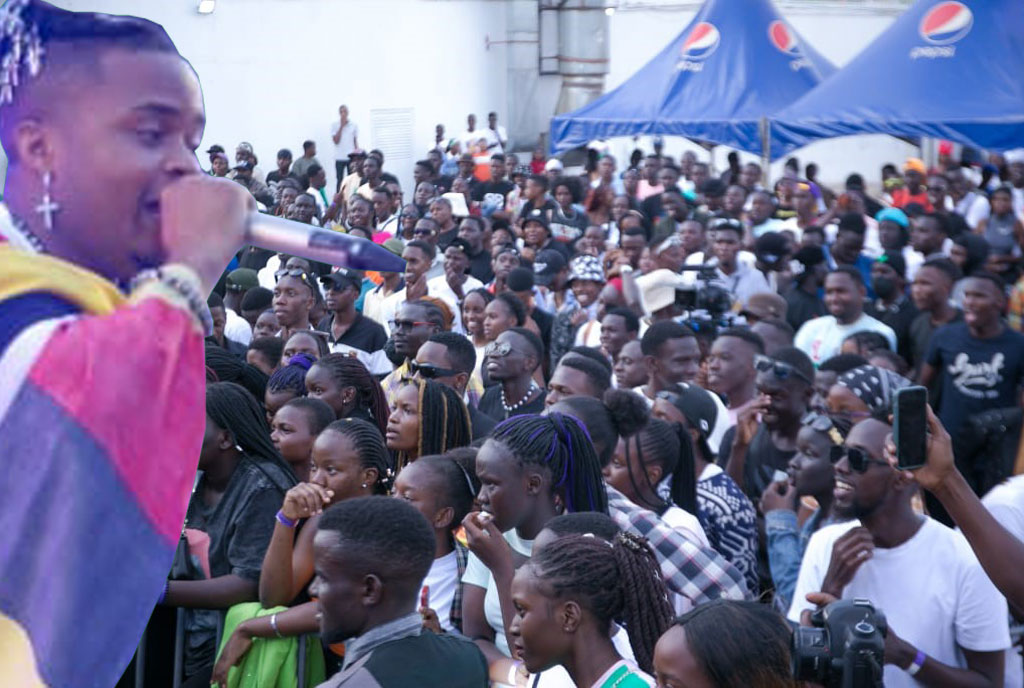 The crowd that turned up for Crayon’s show consisted mostly his agemates – fans in their 20s. PHOTO/COURTESY

Overdose by Marvin artistes was one of the most popular songs last year in Uganda and one of the artistes featured in that song was in Uganda on Saturday evening.

Crayon, real name Charles Chibueze Chukwu, was booked for an event dubbed The Starfest at Garden City Rooftop, making him the second Nigerian to perform in Uganda this year.

Despite not having a long catalogue of songs and a low turn-up at the event, the 22-year-old put up a fairly good performance.
Crayon did not perform more than six songs in his 30-minute performance but made sure the crowd enjoyed every bit of it.

Clad in an all-white outfit with a Ugandan flag wrapped around his neck, Crayon came on stage to a loud round of applause from the crowd that mostly looked to be in their 20s.

Without wasting any time, he dived straight performing his songs, including Kpano, Gock Am before performing his most popular one Overdose in which he is featured alongside Ayra Starr, Ladipoe, Magixx and Boy Spyce.

Now in most cases, this would be the last song that he would perform but there was a change of strategy.The artiste, who is signed under Blowtime Entertainment, an offshoot of Don Jazzy’s Mavins Records, joined his dancers while performing Ijo, pulling the same dance moves as those in the video. 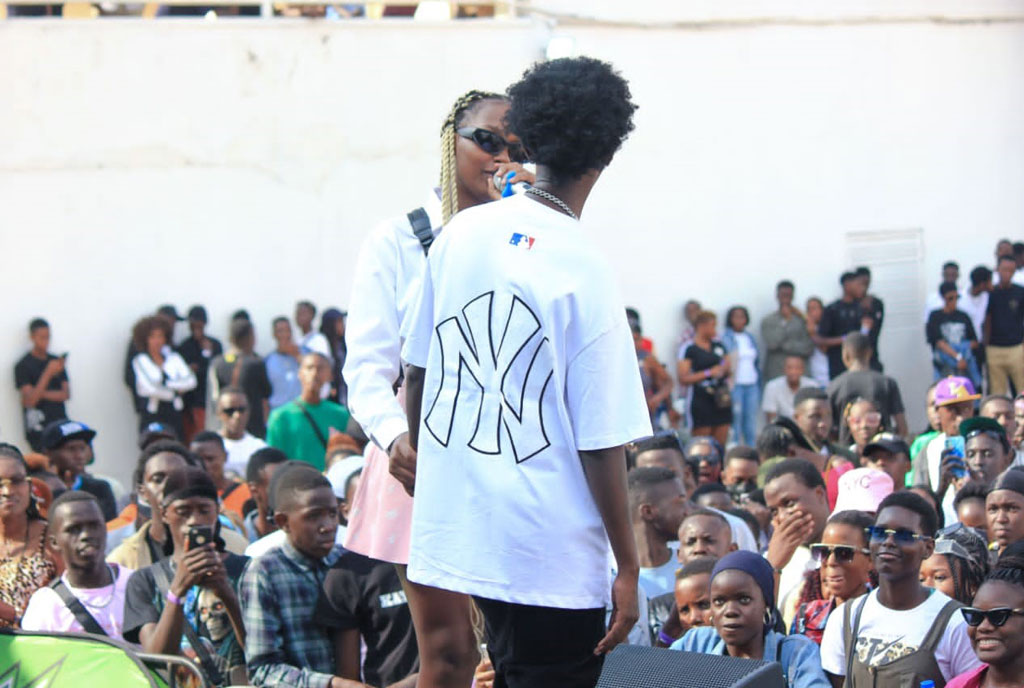 The Afropop artiste took turns trying to engage the crowd in his performance, passing over the microphone to them to sing and asking them whether they were having a good time.

His performance was, however, cut short because of time as police officers were seen at the venue signaling the organisers to wrap up the show.

The sound at this specific event went off on three occasions while some speakers on one end of the stage went off briefly as Crayon was performing.

Earlier on, the day-event saw performances from Ugandan artistes Levixone, Freshkid, Mickie Wine, Daxx Vybz, Feffe Bussi and Lucky Jo but it was Mudra, Ykee Benda and Beenie Gunter. These were the best acts of the day despite performing for a scattered crowd of students taking pictures and others having several discussions in groups while others were seeking shelter at different points. 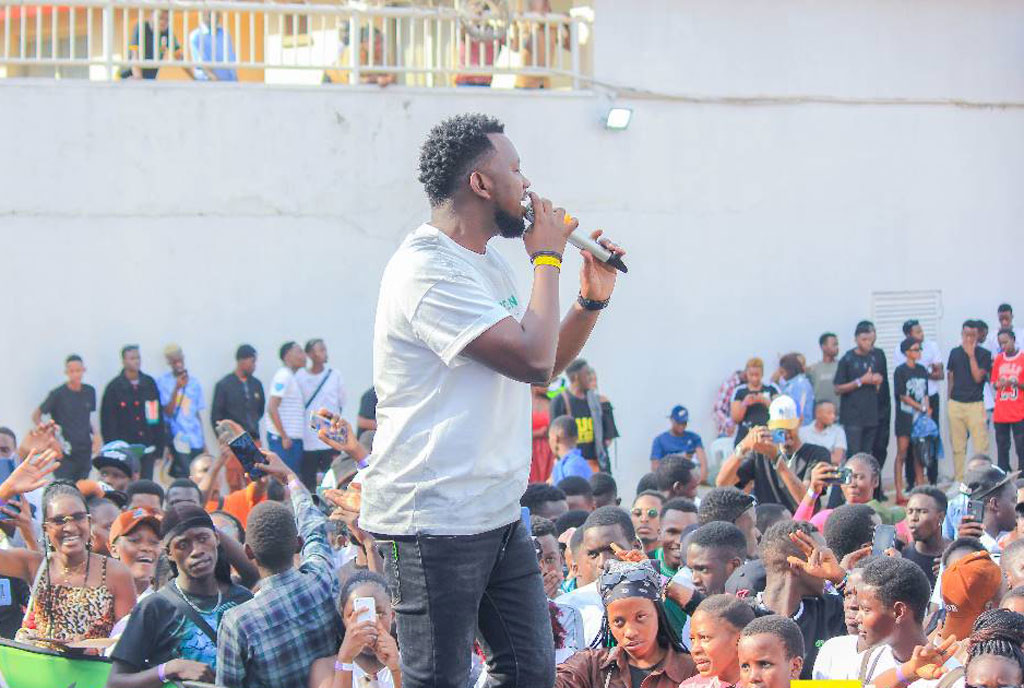 Levixone was one of the artistes that put up a good show. PHOTO/COURTESY

Ruger was the first Nigerian artiste to perform at Garden City this year during the New Year’s Eve and like Crayon, the event was promoted by Kash Events. In fact, the wrist bands that were not used during Ruger alongside South Africa’s Costa Titch show were the ones distributed at last Saturday’s show.