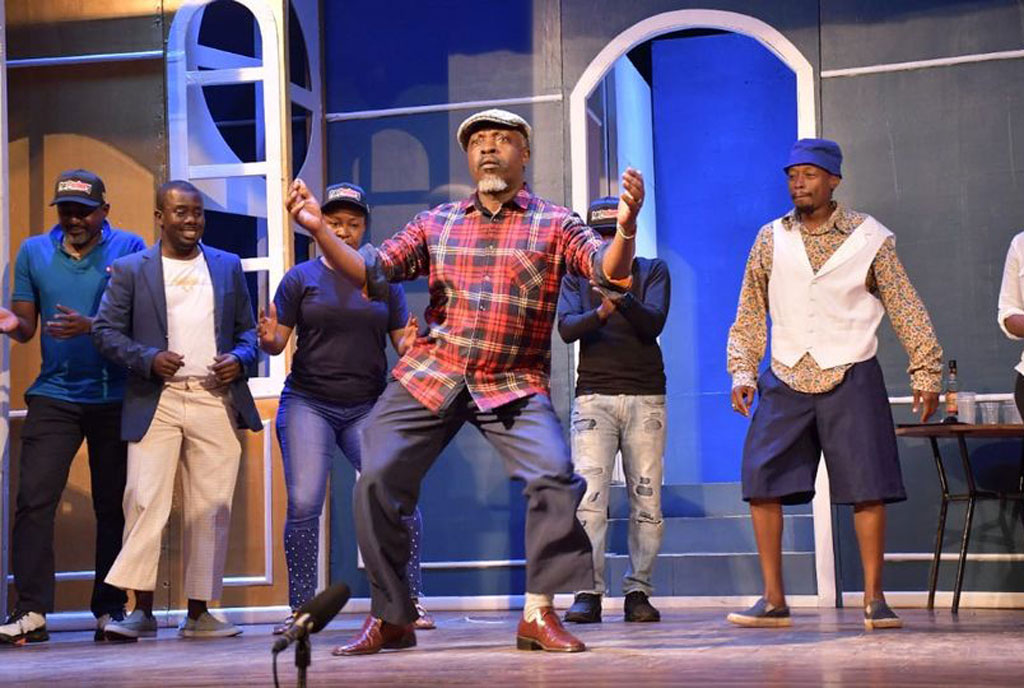 There are assumptions that January is always the toughest month of the year for the entertainment industry given that most of the would-be revellers tend to over spend during the long December festive season and have relatively less savings for the hanging out.

But with the last two shows held so far this January, Fun Factory Uganda has been getting a full house at their weekly show at National theatre. 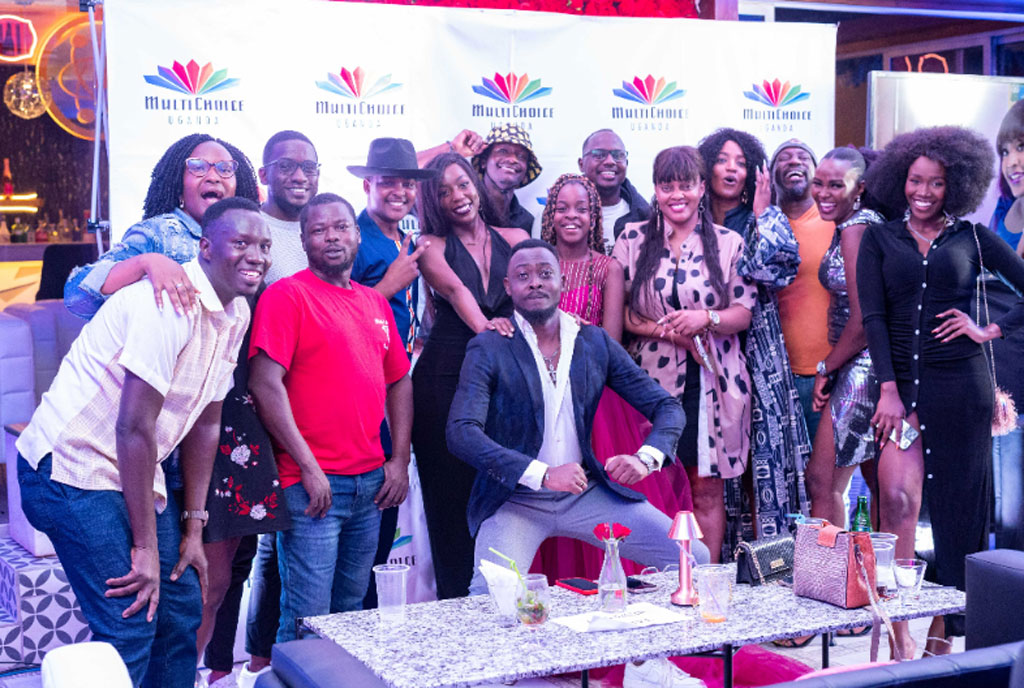 Asked what they are planning ahead of the year besides having their weekly show, Richard Tuwangye, one of the directors of the comedy outfit said they have more in stock, including four mega shows at Kampala Serena Hotel.
“Well, we aim to serve all segments of our audience. So we shall have our weekly shows at the Theatre,” he said.

The former Hostel actor also added that they will possibly have two more TV comic dramas to supplement their popular Mizigo Express on Pearl Magic TV.
The comedy outfit staged a marathon of shows during the festive season and did not have a break at all as they cracked revllers’ ribs.