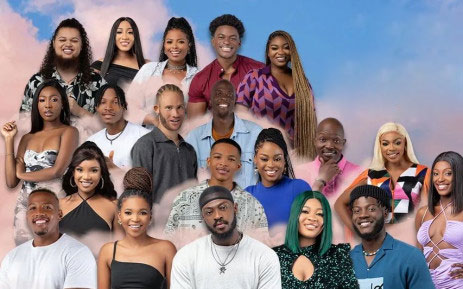 Breathtaking performances, glamourous outfits, and 20 housemates were unveiled on Sunday evening in the first edition of Big Brother Titans which got off to a thrilling start during its dazzling live premiere in Johannesburg.

The Big Brother Titans stars were each introduced in front of a spirited live audience, before entering Biggie’s house to meet each other for the first time.

The highly anticipated, border-breaking BBTitans is a fusion of Big Brother Naija and Big Brother Mzansi, featuring Housemates from both countries the grand prize is US$100, which is roughly SHS360M and it is airing live, 24/7 on DStv Channel 198 and GOtv Channel 29.