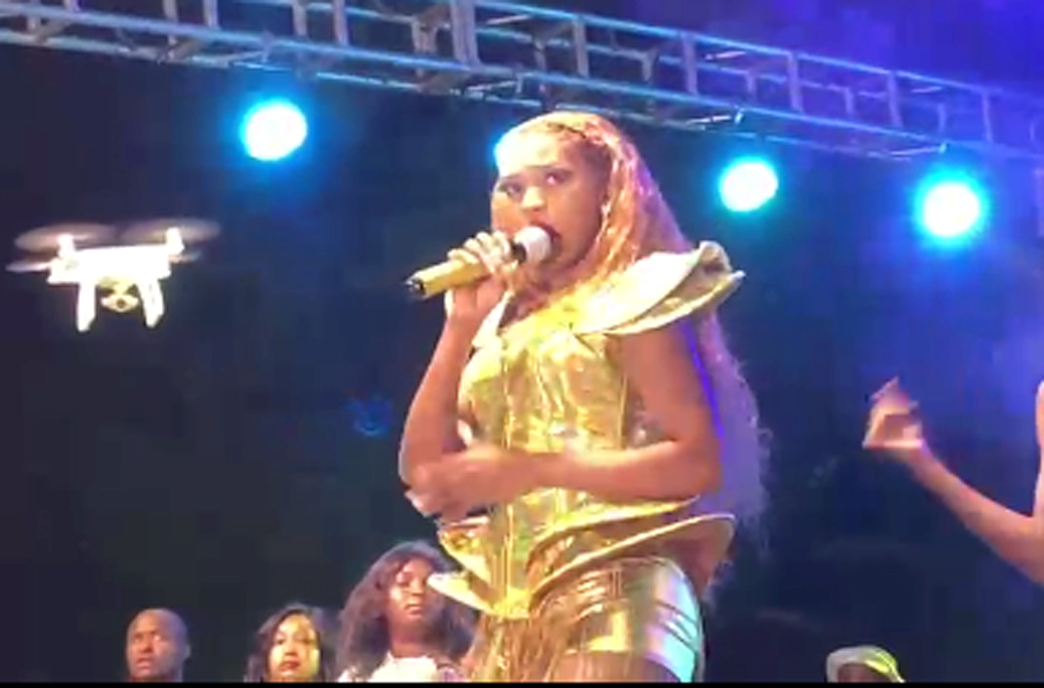 Singer Spice Diana proved to the world on Saturday at Mbarara University Inn that she can pull off the biggest crowds with her greatest stage performance in the City of milk and honey.

At about 4pm, long queues were seen at the entrance of the venue as revellers struggled to get their way in as security personnel tightened their grip patrolling the place. At around 8pm local artistes, Djs, and Mcs started entertaining ‘party animals’ with performances from IceBreakers dance crew and Djs like Nati J, Dj Swai, Dj Banks. Many others were also given a chance to showcase their talents on the biggest stage.

The show was presided over by Mc Kacheche who welcomed Spice at around 12.35AM for her first session, as she started her live band performance with hits like “Jangu ondabe, batutade, bajikona, best friend and Omusheshe where she was joined by Ray G, king of the land.

She knelt down and thanked everyone who had attended before the show closed. 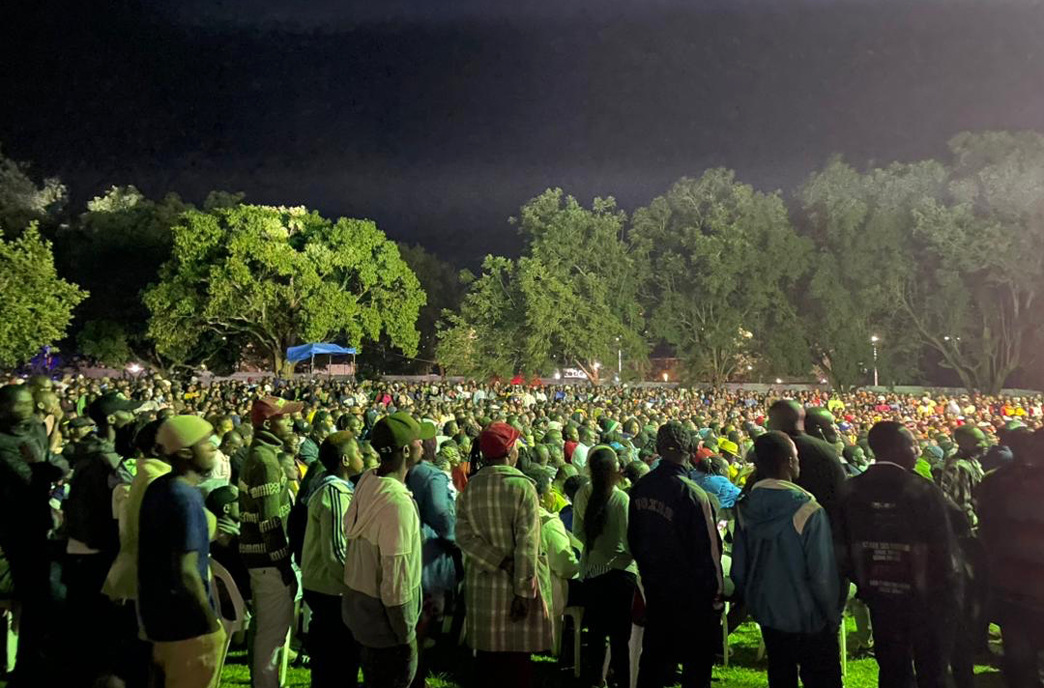 Spice had earlier done charity work during the day where she gifted street kids of Rwebikona with goodies like soaps, toilet papers, food among others.

“It is my mandate to give hope to the disadvantaged,” she said.