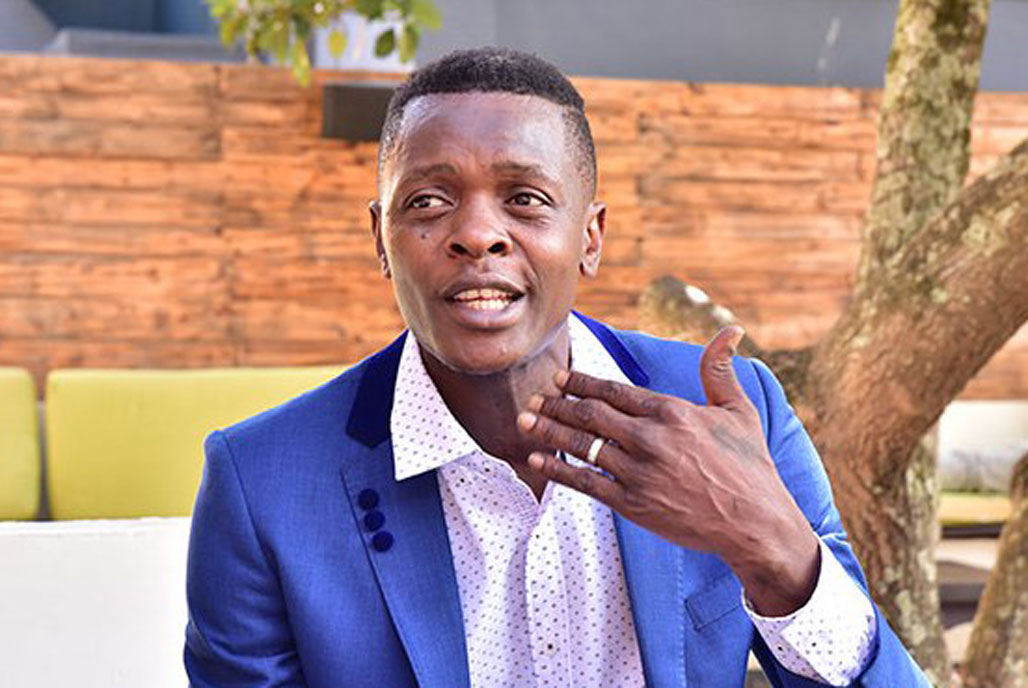 The Police have launched a probe into the incident in which musician Joseph Mayanja aka Dr Jose Chameleone is accused of assaulting a Boda Boda rider.

The Kajjansi Division Police Commander Komakech and the Officer in Charge of CID in the area have been directed to trace the Boda Boda rider seen being severally lashed by Chameleone near his home in Seguku along Entebbe road.

Mr Patrick Onyango, the KMP Police Spokesperson, said that Kampala Metropolitan Police has directed Kajjansi Policing Division to ensure the victim and witnesses are traced in order to record statements.

Mr Onyango said much as the Boda Boda rider might have knocked Chameleone’s Range Rover Sport, he should have reported the case at Kajjansi Police Station but not take the law into his hands.

Godfrey Ojiambo, one of the Boda Boda leaders in Kampala has condemned Chameleone’s act.

Ojiambo said they are looking for their colleague who was beaten so that they can file a case against Chameleone.

“No one has a right to infringe on someone else’s rights. If the rider had done anything wrong about Chameleone he should have reported a case but not beat him. People should not think that Boda Boda riders are to be beaten by whoever wishes,” he said.

Onyango said road users need to respect one another and in case of an accident, the police should be the first mediator.