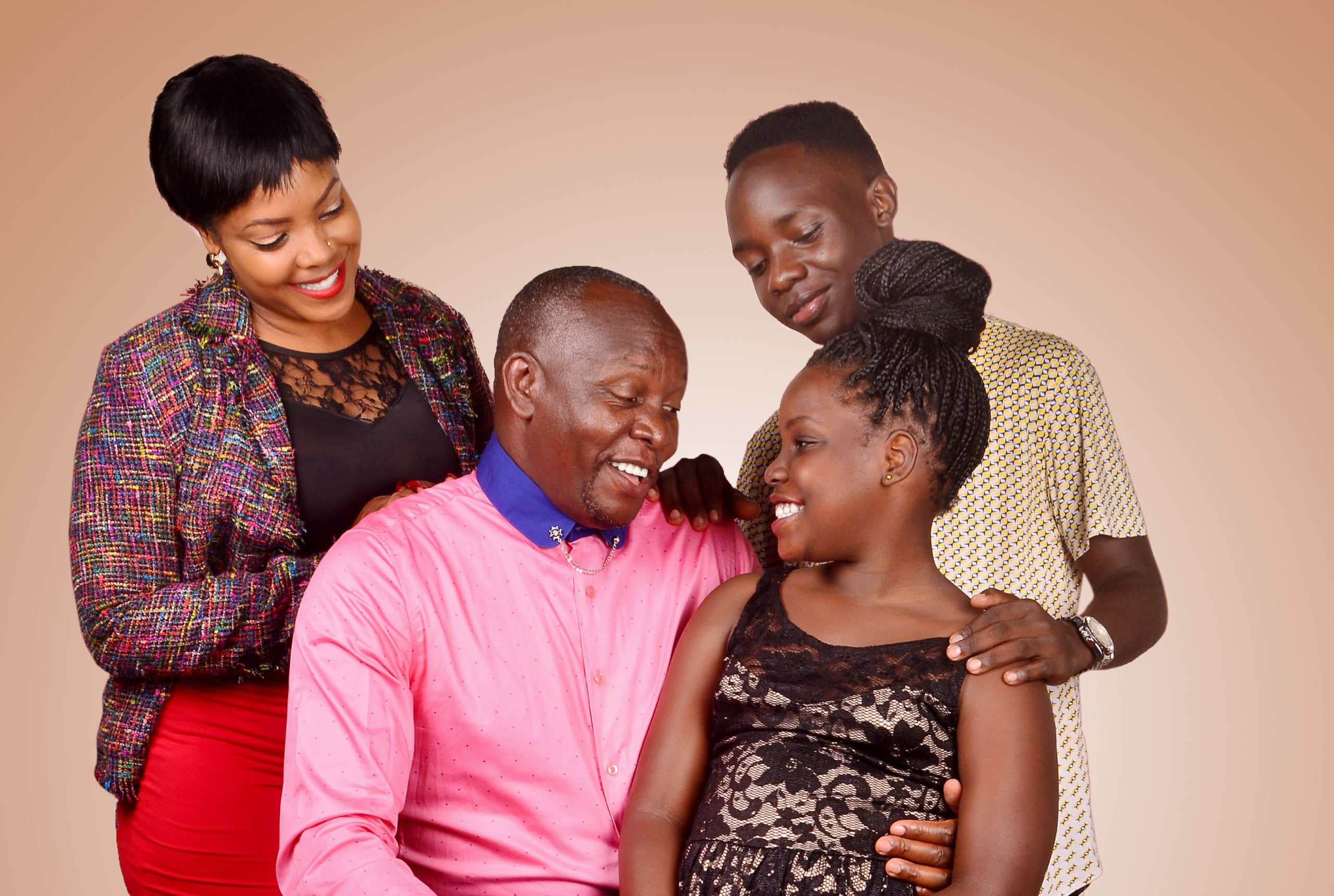 The latest film out of the Ugandan film industry is Beneath Beauty, a drama about Dave Kaggwa (played by Aloysius Jr Matovu), a man battling accusations of murdering his wife, Judith (performed by Aisha Kyomuhangi), whom he claims he loved so much.

It is a story about a troubled marriage where both Kaggwa and Judith have harboured plans of killing the other – and whoever does it first will survive. Judith hires killers to kill Kaggwa and he escapes death. The story begins with Kaggwa being arraigned in the dock for the murder of Judith.

Even when the prosecution is providing overwhelming evidence, Kaggwa’s young lawyer, Cindy Mbazira (Namara Jolly), is determined to establish a prima facie case over accusations of murder of his wife, who has been found lying dead in a pool of blood.

The drama is played out in court, and it looks like a battle of two lawyers, where each is determined to win the case. However, as the two opposing lawyers keep getting at each other, we are exposed to the secrets of Kaggwa and Judith’s 15 years of a broken marriage.

As the story unfolds, all the evidence provided by the prosecution puts Kaggwa in a risky position but you cannot skip Cindy’s performance in that courtroom as she proves to the judge and the jury that the evidence provided is lacking standards of submission, which roles back the case and drama ensues.

When asked why she accepted the role of lead actress, Namara said: “I accepted the role of lead actress because this was my first time having this kind of role and I felt it was good for my growth in the film industry. It enabled me think out of the box and perfect the courtroom English language as I played Counsel Cindy Mbazira plus this role pushed me out of my comfort zone, it demanded a lot from me as an actress. It was a challenge.”

The film that premiered at Theatre Labonita in Kampala on November 25, 2022 is written and directed by Andrew Tumanyane, and produced by Aisha Kyomuhangi.

Tumanyane has written many scripts and screenplays and worked on different big projects in this country, including Tembele, Uganda’s official selection for the Oscars, he also worked on Kemi, CatchOut, Stain and Two Grooms, among others. Beneath Beauty is his first feature film as a director.

Tumanyane told SQoop that he was motivated to write the script for this film out of his concern about the rising cases of gender-based violence in families.

“I wanted to discuss some of the root causes of the act and I believe that, as much as men are always looked at as the villains whenever gender-based violence is tabled, they are the most victimised individuals,only that we are taught to be the sacrificial lambs,” Tumanyane said.

“Giving an example in Beneath Beauty, Judith keeps tormenting Kaggwa, denying him his marriage rights (including sex), bearing children with other men and Kaggwa has to keep it low key to protect his high status and honour as a man. He cannot complain to anyone that even when the wife is found dead, he is arrested as the prime suspect in the murder,” he added.