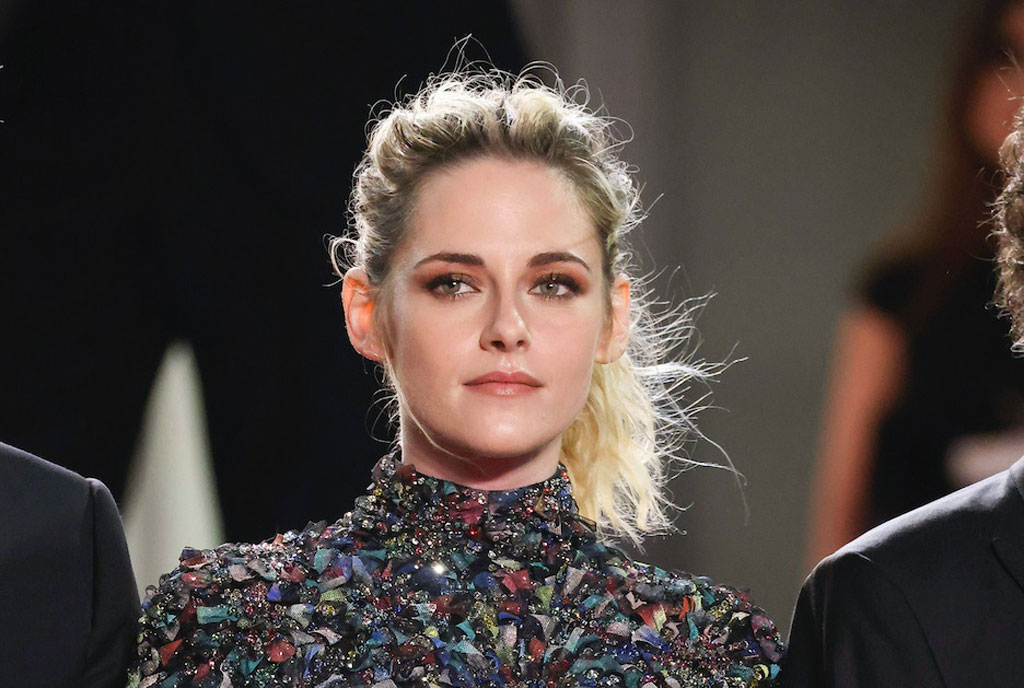 The Berlinale, as the event is known, told AFP that Stewart, 32, would be the youngest person in its 73-year history to lead the panel selecting the winners of the Golden and Silver Bear top prizes.

Festival chiefs Mariette Rissenbeek and Carlo Chatrian called the star of “Spencer” and the “Twilight” movies “one of the most talented and multi-faceted actors of her generation”.

“Young, shining and with an impressive body of work behind her, Kristen Stewart is the perfect bridge between US and Europe,” they said in a statement.

The five-part “Twilight” saga made her and Robert Pattinson global superstars. Both have harnessed their box office bankability to pursue projects with independent directors on each side of the Atlantic.

In 2015, Stewart became the first American to win France’s Cesar film award, for her role alongside Juliette Binoche in “Clouds of Sils Maria”.

Two years later she marked her directorial and screenwriting debut with the short film “Come Swim” and in 2018 served on the main jury at the Cannes film festival.

She was nominated for an Academy Award as best actress for her turn as Princess Diana in Pablo Larrain’s 2021 drama “Spencer”.

The Berlinale, which will run February 16-26, ranks with Cannes and Venice among Europe’s top three film festivals and serves as an early annual launchpad for the industry.