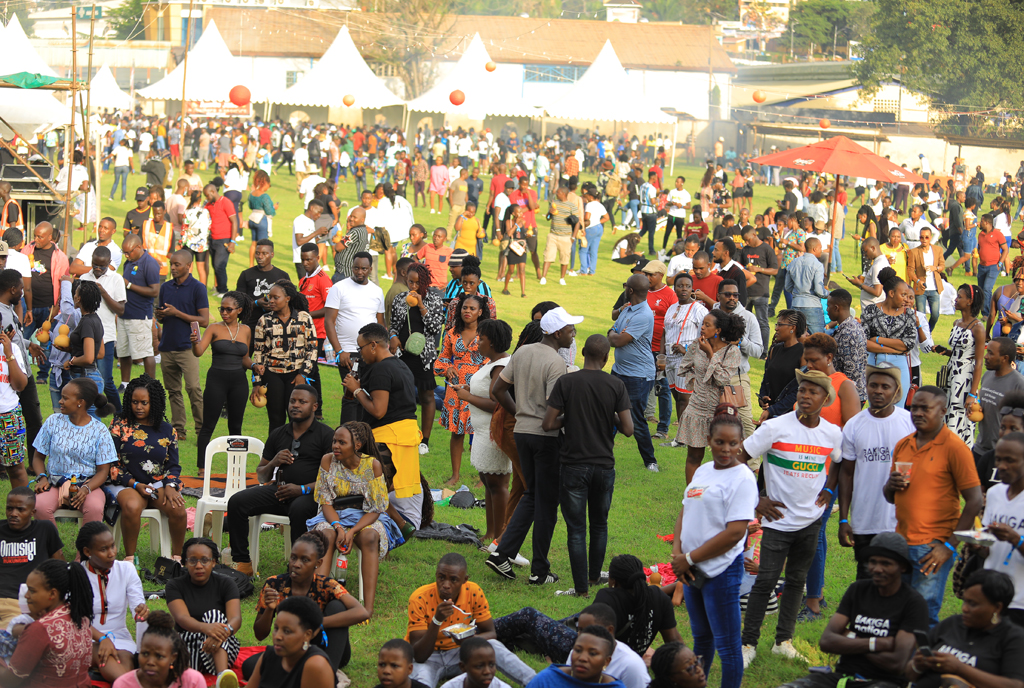 The 10th edition of the annual Bakiga Nation under the theme Rukundo Egumeho happened on Sunday evening at the former Zoe Grounds with hundreds thronging the venue to celebrate their region.

The cultural festival sponsored by Pilsner Lager and organised by Bakiga Nation saw performances coming in from some of the biggest artistes from Western Uganda like Ray G who stole the show with hits including ‘Weshe’, ‘Make a Way’, ‘Murebe’, and ‘Nabankwine’. 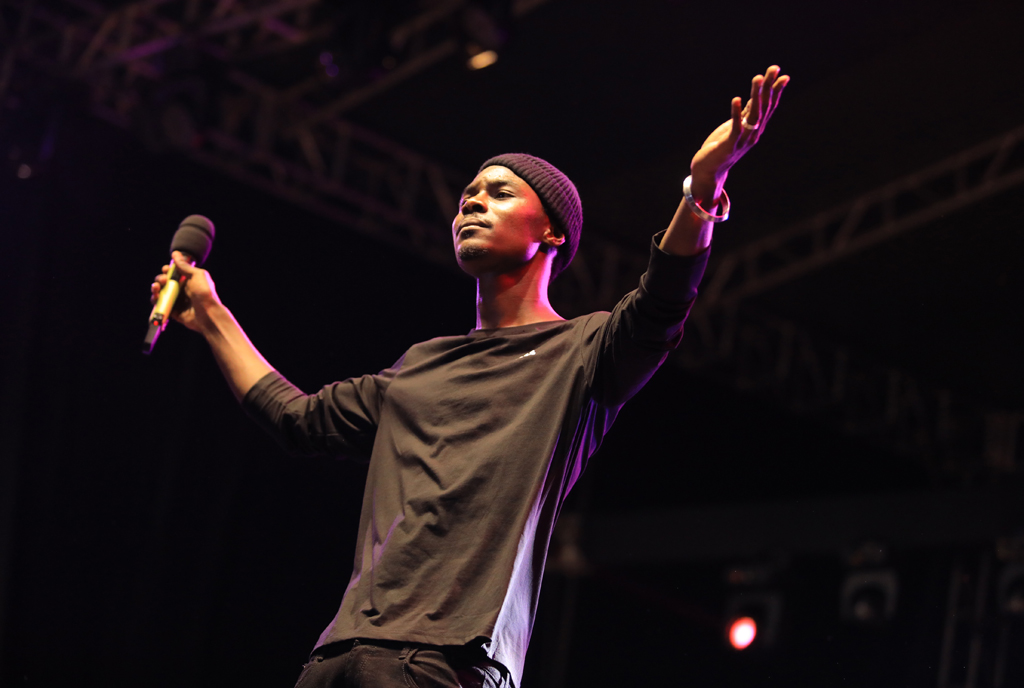 The Mbarara-based artiste got the crowd hyped up when he also performed ‘Make a way’, ‘Iteeka’, ‘Live Love’, ‘Black Maama’, ‘Yeebare’, ‘Mirembe’ and ‘Omusheshe’.

His performance was engaging as on several occasions he asked the audience to sing along, also inviting some fans onto the stage. 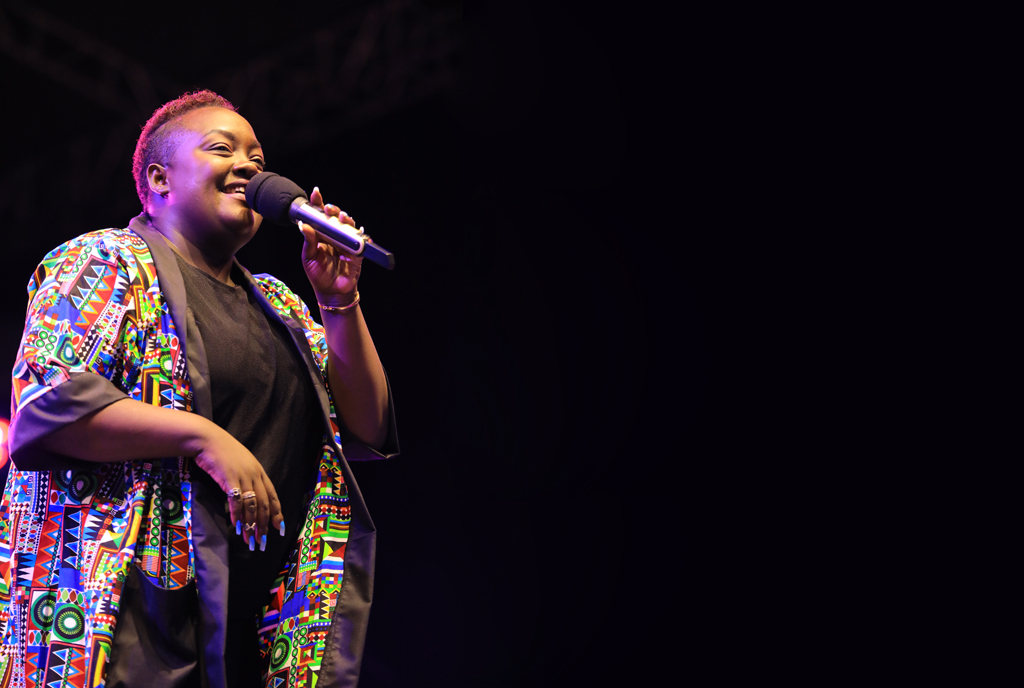 Other artistes who performed include Shine Omukiga, Ashaba Music, and Florence Musimenta while comedians like Kobusheshe, Uncle Mark, and Sam Wenyine cracked people’s ribs earlier in the day. 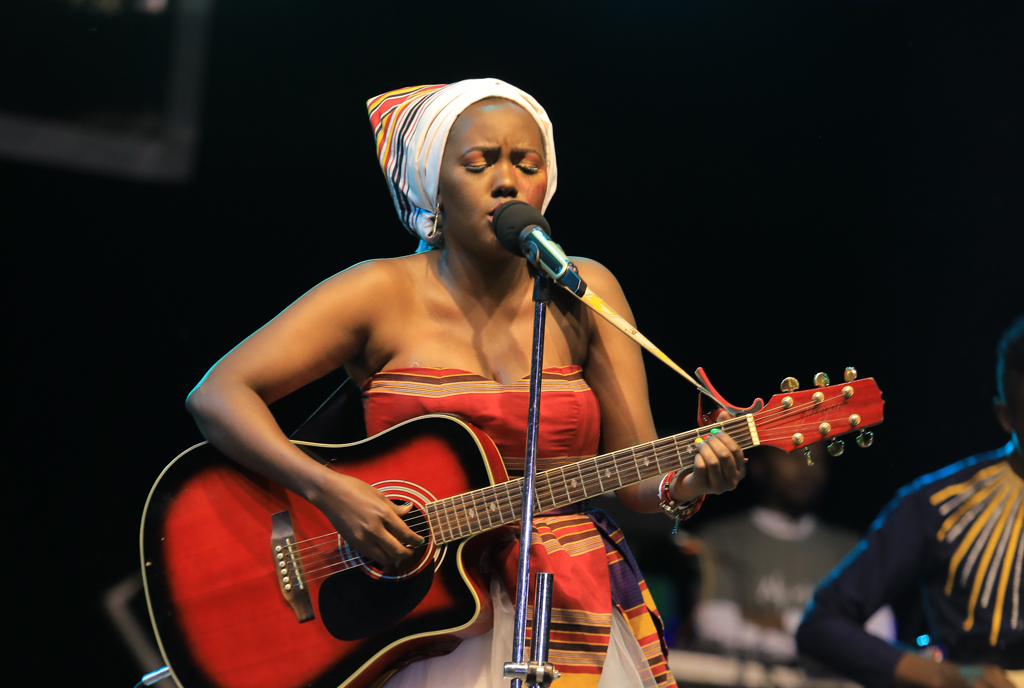 Deejays BankRobber and Snazz also did a tremendous job to keep the audience entertained during the day with some western music. Many early comers were seen dancing ekitagururo and challenging each other. 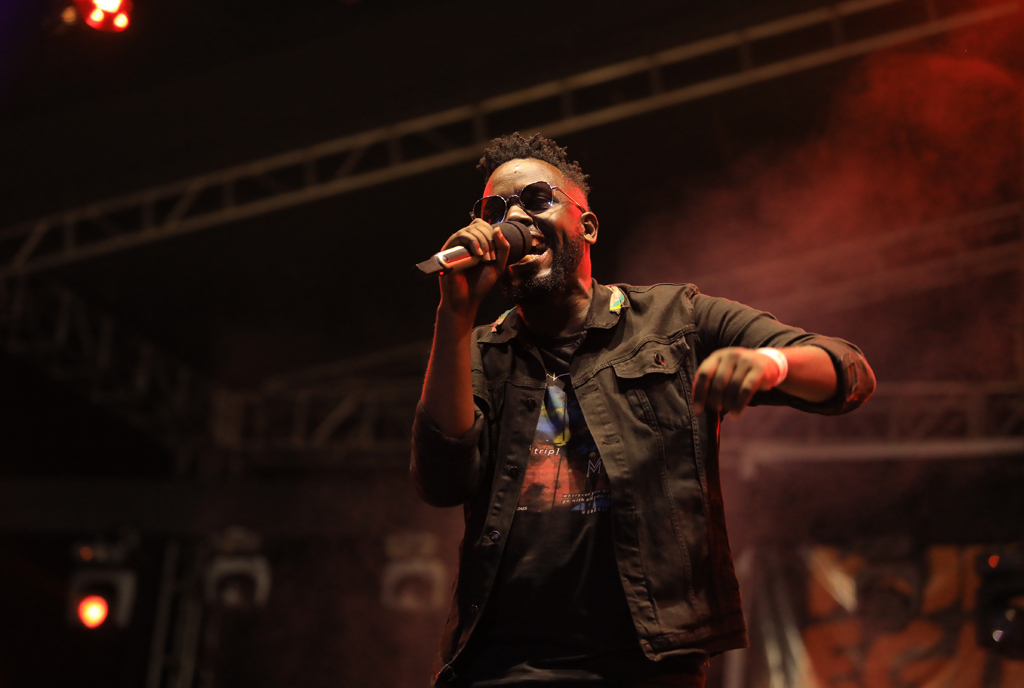 Themed ‘My Story’, this edition had all lovers of cultural tourism engaged in a lot of activities including Kikiga Cultural performances, traditional food, and drinks, and traditional games with a section for kids’ games among others.