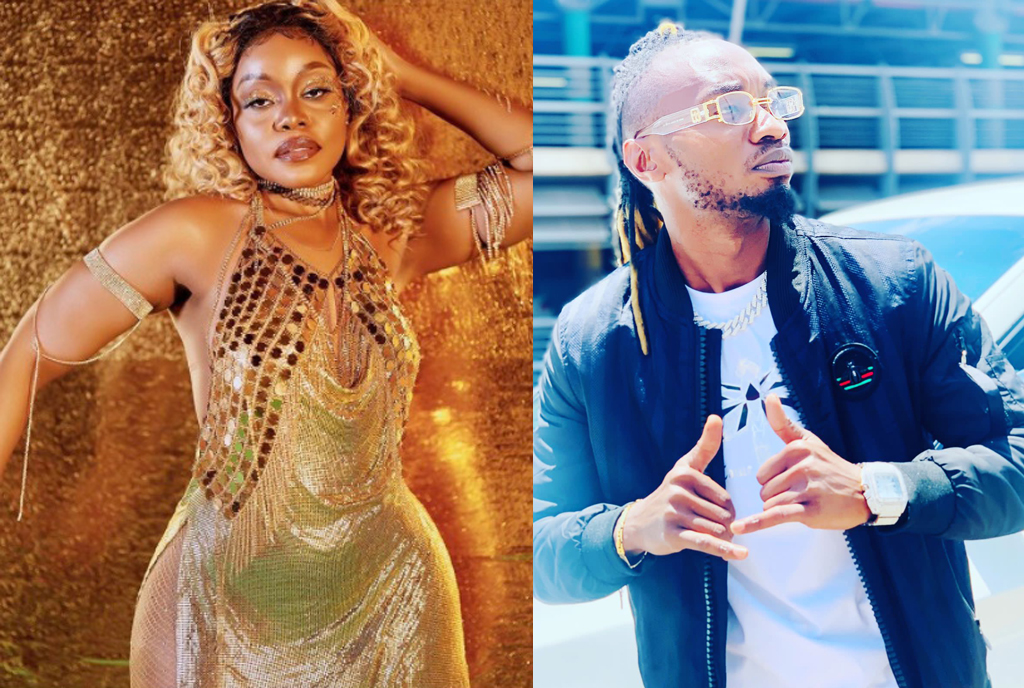 The second edition of the Press Bpabeio awards has seen Shakira Shakira and Kandongokamu artiste Willy Mukabya’s son emerge as winners among the two categories where they were nominated.

Mukabya Junior on the other hand beat Flona and Baza Baza among others in the Must watch talent.

According to the organizer of the award, Omusawo Tintah Deogratius who is also a radio personality said the awards

Are aimed at supporting Ugandan artistes who never get the chance to be appreciated.

“Ugandan music has changed over time. Lately, an artiste will get a hit but before you know it, the song is no longer a hit after three months. I thought why not appreciate them when they are still hot unlike the rest of the awards that happen once a year,” said Deogratius.

The awarding ceremony took place at Tavern Woods Kabusu and the winning teams were represented by their camps.