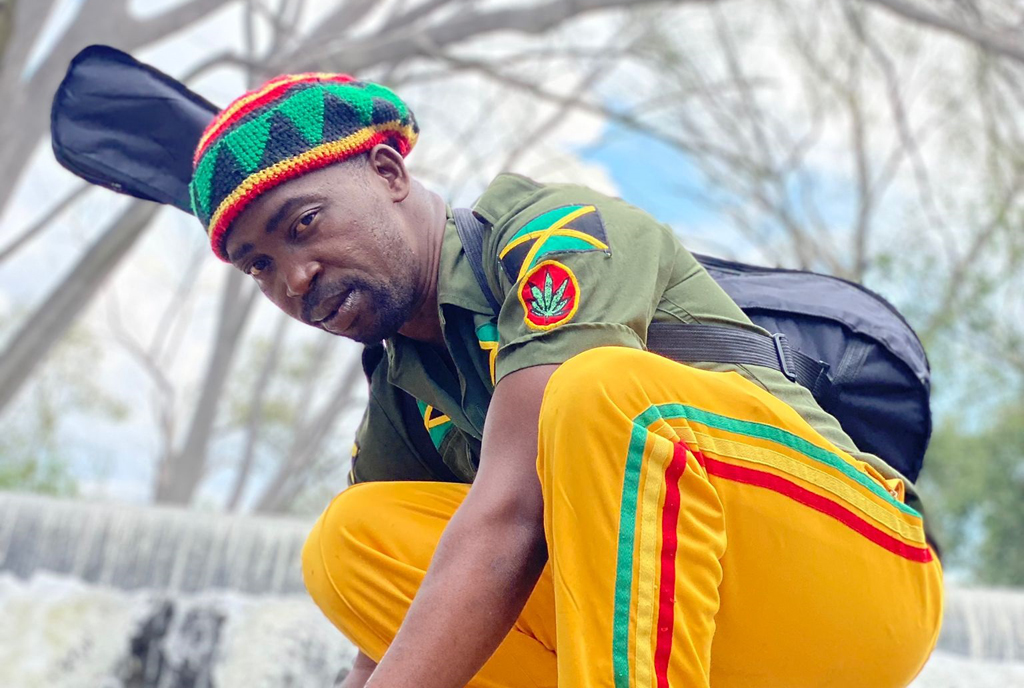 Reggae artiste Mc Norman Ganja released a cover version of one of South Africa’s most popular song ‘Loliwe’ by Zahara. Taken off her debut album of the same title, it was released in 2011 and went on to win Best-Selling Album, Album Of The Year and Best Smooth Urban Music Album at the 18th South African music awards.

It was nominated Best Produced Album and won Best Female Album at the 2011 Metro FM music awards .It became the most selling album in the history of South Africa.

Mc Norman is a Ugandan international recording artist based in South Africa.

Ganja revealed that it is a great opportunity for him to make a cover of a song that has attracted millions of views across several music streaming platforms.

Ganja real name Ronald Mutebi explained to Sqoop that he covered the song because it is incredibly good and also to interest Ugandan creatives to learn from the South African music industry.

Here are some of the details about the song.