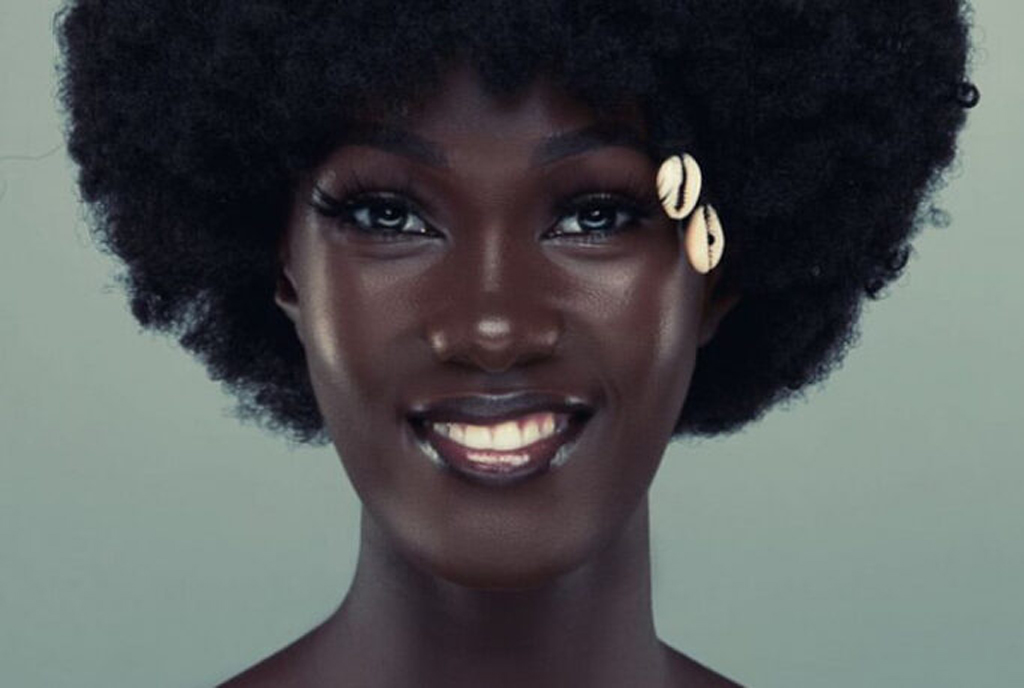 Breakthroughs. For seven years, Angella Summer Namubiru was a musician attached to City Rock Entertainment. However, due to Covid-19, everything changed. A social media sensation now, Namubiru boasts of more than five million followers and 152 million likes on TikTok. She was also named winner of the 2022 People’s Choice African Social Star award. Gabriel Buule caught up her.

Who is Angella Summer Namubiru

I am the co-founder of Blacare, an organisation that is both a physical and virtual village that works with children and women on social issues such as the dangers of skin-bleaching, access to clean water and the right to play.

My vision is to use social media tools to change how people view Africa and inspire one female at a time to accept and be proud of who they are.

Take us through your journey to the People’s Choice award.

I received a message from the awards organisers, Universal, asking me to accept a nomination for the 2022 People’s Choice Awards. This was four months to the official announcement of the nomination list.

These are outstanding figures on social media but my team gave me hope and asked me to leave everything to the people.

When voting began, I started rallying Ugandans on TikTok, Twitter, Instagram and mainstream media, asking Ugandans and my other followers to vote for me.

I would do a TikTok live video everyday sharing content and in the mix, I would remind voters to vote for me. I am glad that I am followed by people from different countries and my biggest following is from the US, Philippines, UK, Uganda and South Africa, in that order.

My journey to the TikTok award was people-driven and hardwork.

As the first woman from Uganda to win this award, I am truly humbled and send my gratitude to all those who believed and supported me. This is a significant acknowledgement of my efforts.

I dedicate this to all the girls around the world, especially those that come from disadvantaged backgrounds – believe in your dream. 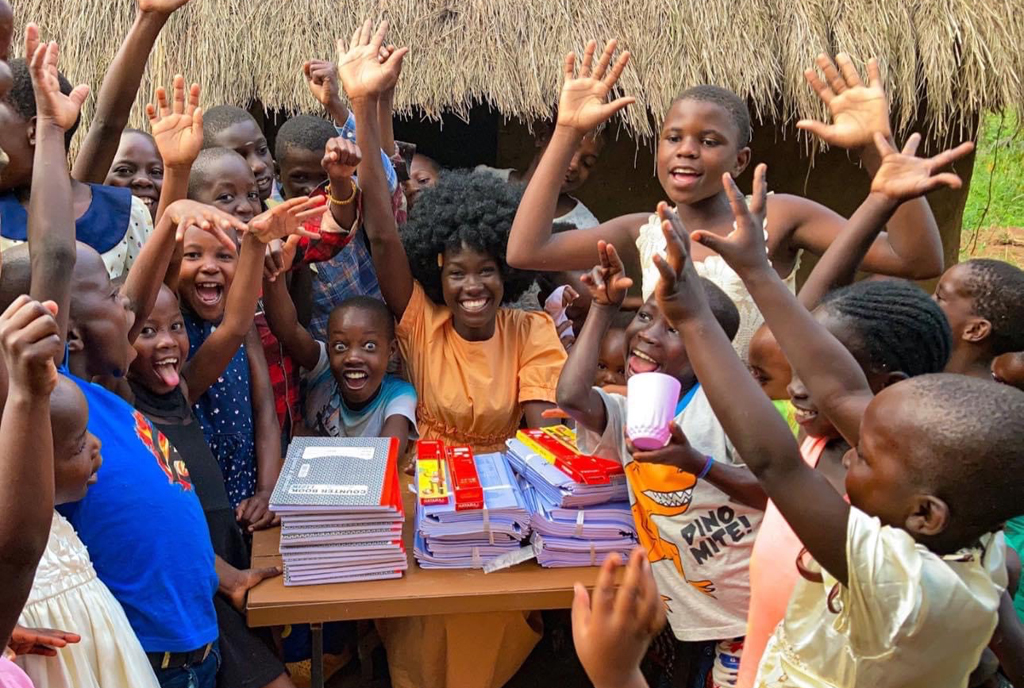 Namubiru says she chooses to be an influencer for social change as opposed to influencing for brands.

What does it take to become a good TikTok creator?

TikTok is like any other micro-blogging platform. What you have to bear in mind is why you are joining TikTok, what you have to offer and who you want to appeal to.

People like people who are positive with content that they relate to. Personally, I appeal to many people and that is why my content is social-driven.

I discovered that I can use my intelligence to share content that people understand. Whenever I look in the camera I communicate with the belief that there is someone who will understand me and that is how I was able to gradually build my audience. I create content that changes and touches lives.

The progress is visible but why are there few Ugandan TikTokers standing out?

It goes back to what individual TikTok users want to achieve. Some are targeting to win the local audience and others are after available opportunities. Personally, my target has always been to tap into the global audience since even most of my content is not limited to the Ugandan audience.

You have a background in music. Is that over?

The pandemic brought most social activities to a halt and jobs, careers and dreams were lost. Before Covid-19, I was a musician, yes, but when doors to entertainment venues were closed, my personal income was badly affected to the extent that I could not afford to pay rent in Kampala.

I moved back to the village to rediscover my potential and much as music is still part of my journey,  my focus is glued to content creation and advocacy. 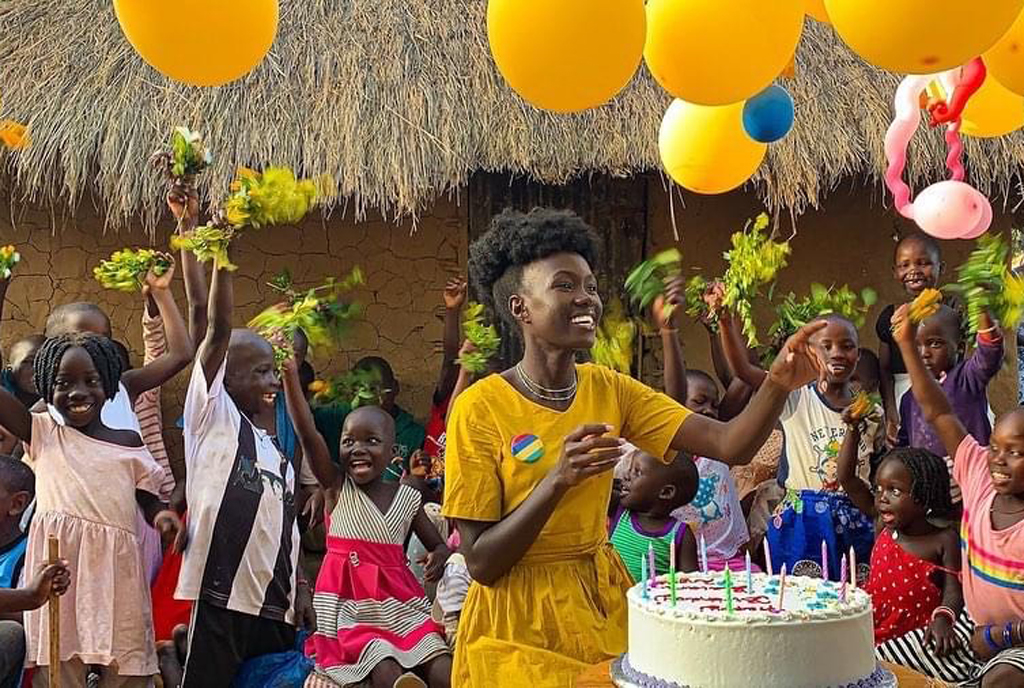 Namubiru during a birthday celebration with some of the children in her community. PHOTOS /COURTESY

Do you use your social capital to influence?

My influence works differently from the way some people understand social media influencing. What happens is that I showcase positive works to influence others.

For instance, when people see me reaching out to children, some do the same and others support my cause. When I put up content talking about the colour of my skin, I influence girls and women to appreciate who they are.

Talking business and influencing, I am very particular about what I endorse and who I deal with and that is why I left that to my management.

How much do you earn from TikTok?

Well, maybe in other avenues but from TikTok, it is near to impossible for any Ugandan to earn from it. The only way you can cash out from the app is by having a PayPal account which we do not have in Uganda.

It is a common vice among TikTokers to be abusive. Could this be blamed on the pressure to create content?

It is hard to control what people say and how they express themselves on social media, especially in a situation where you have to interact with very many people online. Basically, as platform owners move to control online abuse, individuals have to act smart to avoid trolls. Sadly, on TikTok it is painful since you have to watch a video of a stranger peddling lies and abusing you but the best thing to do is ignore. Most people who abuse do it to seek attention and the moment you do ignore, they get silenced.

Women are prone to online violence, have you been a victim?

Several times but again, in real life not everyone will love you. At one point there is someone who called me a slave because of my skin colour but I found peace and let it go.

My vision is to use social media tools to change how people view Africa and inspire other women. 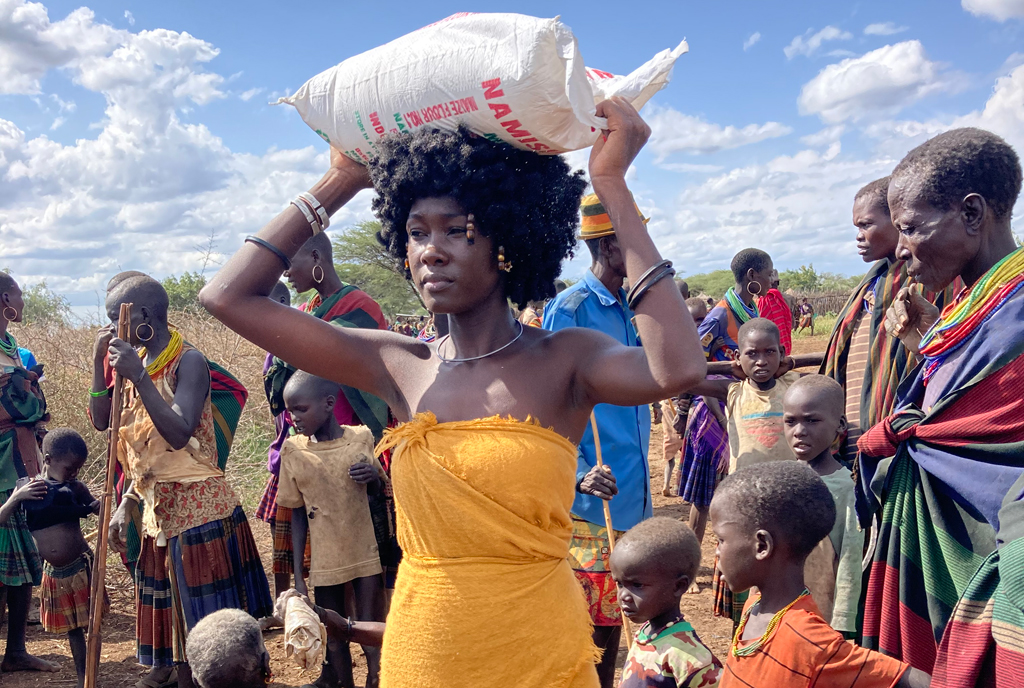 I run an organisation called Blacare which helps children get scholarships and bursaries. I also help them use local craftsmanship and sustainable materials such as banana fibre to create their own toys. We were raised to think that the best things are from other people; our skin colour and our bodies. I talk to children and empower them and remind them that they are beautiful no matter their skin colour.

Together with my team, we target to eradicate racial doubt, poverty and achieve equal treatment and opportunities for all. We are trying to create a virtual global village online and a real local village in rural Uganda where we raise people out of poverty and away from social prejudice.

Why is your cause important?

We are in a society where a person with a dark skin complextion is presumed to be ugly and girls lose their esteem just because of what people say about their skin colour.

Through the Blacare project, I empower girls and children and also lobby from those with good will to help them get education and also provide other social services. For example, recently we extended water to a community in Kasese and that helped children stay in school.

Happening for the fourth time, Namubiru becomes the first Ugandan to win the award, a category dedicated to Africa’s biggest social media stars and influencers.