Ugandan TikToker gets nomination for award 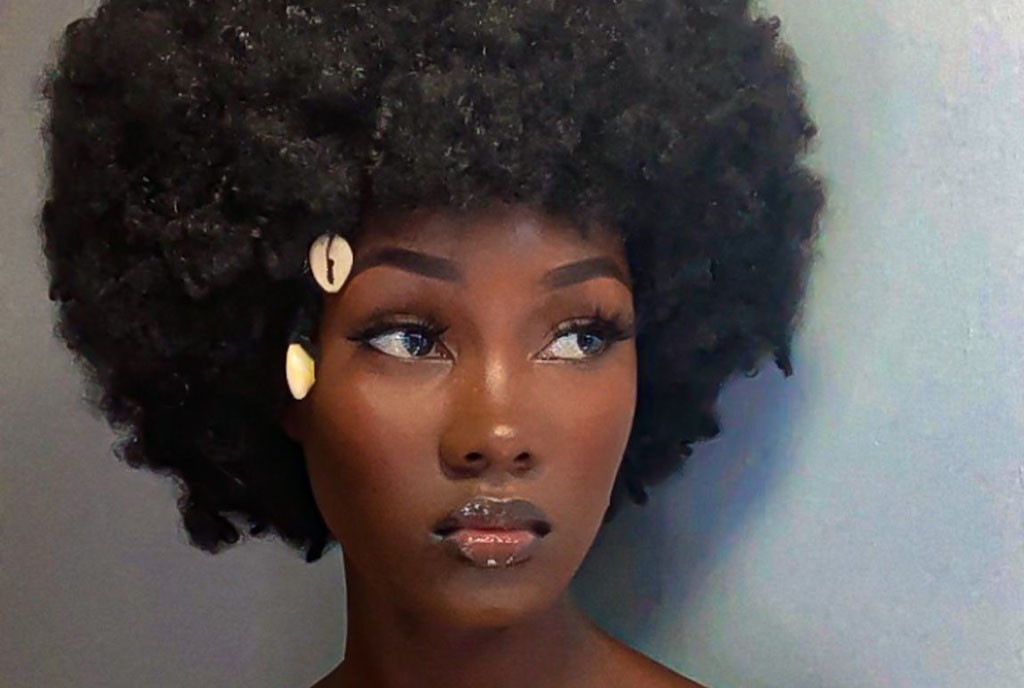 While most people think TikTok is for idle youth, there are users that are winning while at it. Among those is Ugandan TikToker Angella Namubiru, who has received a nod in the forthcoming annual E! People’s Choice Awards.

The winners of the 48th People’s Choice Awards will be announced on Tuesday, December 6 on American Lifestyle, E! and NBC. Congrats Namubiru, we are proud enough for the nomination.