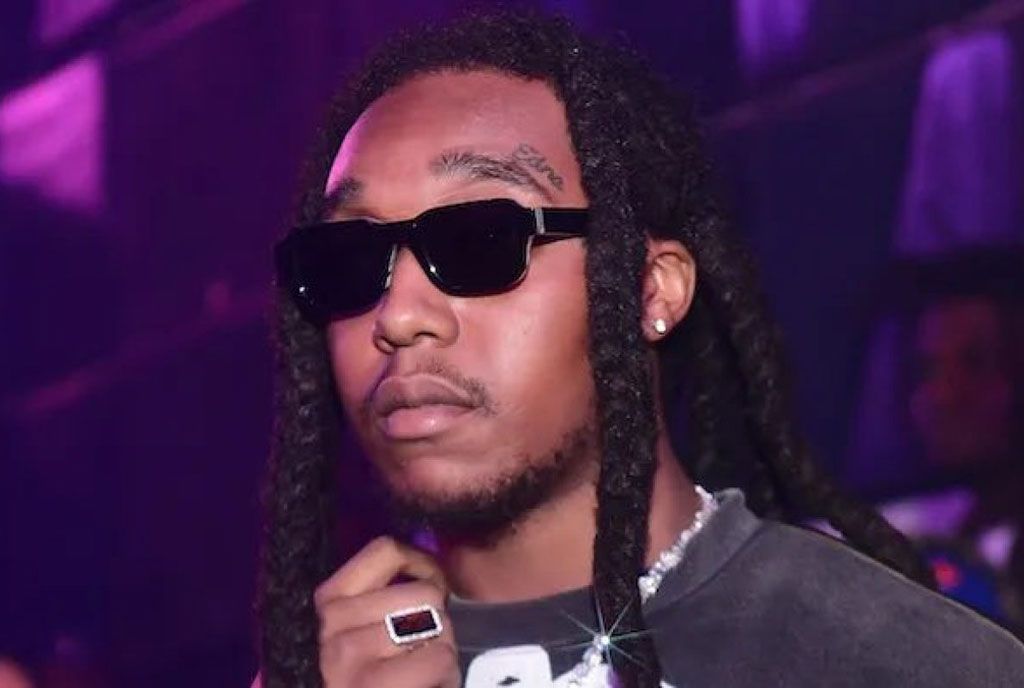 The rapper Takeoff, a member of the Grammy-nominated hip hop trio Migos, was fatally shot at a bowling alley in Houston, Texas on Tuesday, according to entertainment outlet TMZ. He was 28 years old.

The rapper born Kirshnik Khari Ball was playing dice with fellow Migos member Quavo at around 2:30 am, TMZ said. Houston police said they reported to a shooting overnight and one person was dead at the scene, but would not confirm the victim’s identity until the family had been notified.

Two other people were shot and taken to area hospitals in private vehicles, police said.

According to TMZ Quavo, also of Migos, was in attendance but not hurt.

Born June 18, 1994, Takeoff was best known for his membership in Migos along with Quavo, his uncle, and Offset, his first cousin once removed who today is married to fellow rapper Cardi B.

The Atlanta-based Migos soared to prominence off their viral 2013 hit “Versace,” which Drake remixed.

Following their debut album “Yung Rich Nation” in 2015, they debuted atop the Billboard top albums short with their sophomore album “Culture.”

After inking a deal with Motown and Capitol Records in 2017, they followed up with “Culture II,” once again hitting the chart’s top spot.

In 2021, they completed the trilogy with “Culture III.” They had just recently released a new music video for the track “Messy.”