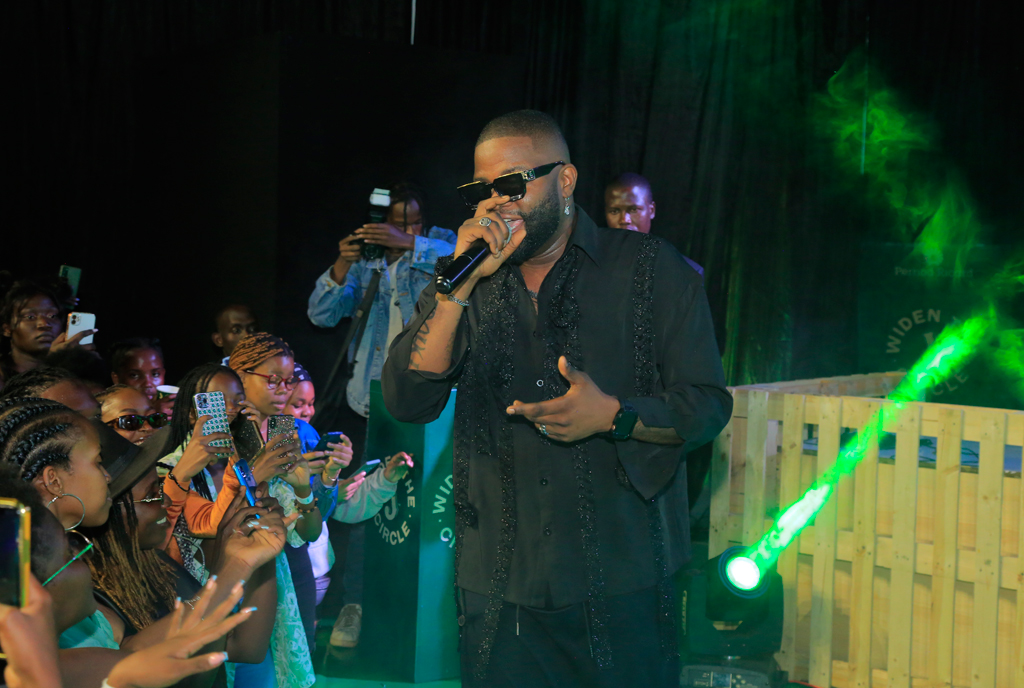 Nigerian singer Skales is no stranger to Ugandans. He has performed at different events over time and that is perhaps why Talent Africa opted for him for the first edition of the monthly Jameson & friends. This happedned last Sunday, at the MOTIV warehouse in the industrial area alongside the new kid on the block Joshua Baraka.

Skales’ performance did not leave revellers the same. It was an epic interactive musical experience where he did most of his top charting songs including ‘Shake Body’, ‘Shaku Shaku’, ‘Temper’, and ‘Body Language’ among others. He also paid tribute to artists like Burna Boy and Davido who he has collaborations before famous dancers including Uncle Walter, Dance Mamweta, Icy Sonie, and DTrix joined him. 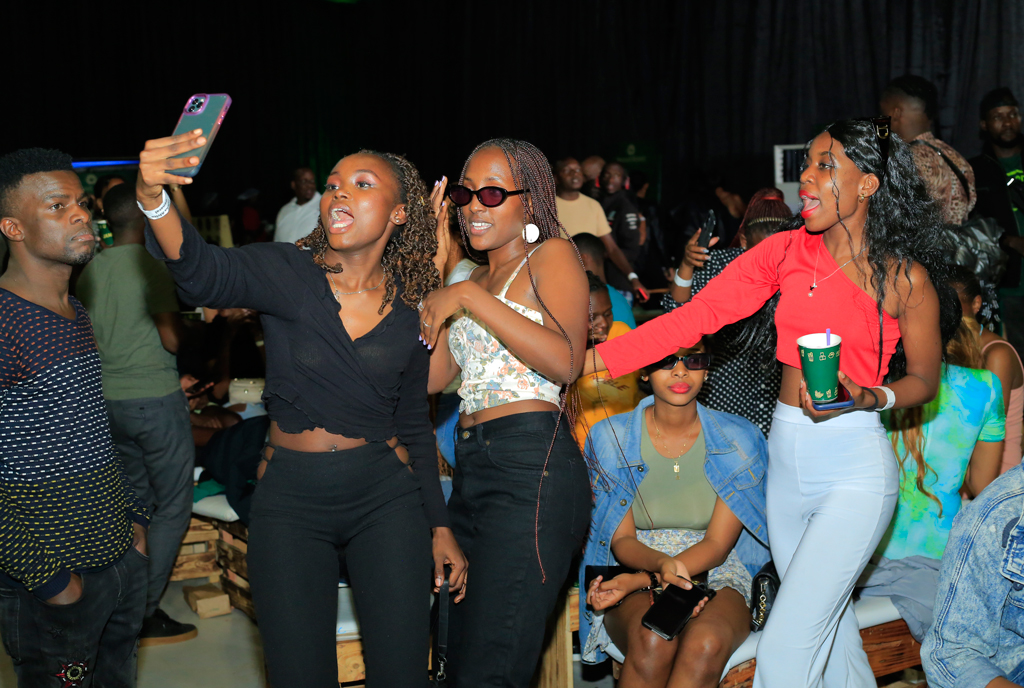 Uganda’s R&B and Afro-pop sensation Joshua Baraka also serenaded guests with his silky-smooth vocals and interactive interludes, narrating the inspiration behind some of his songs while Nigerian rising stars – Bolu and Tome also entertained the excited audience.

Earlier in the day, guests had bonded over games including Pool, Sack Toss, Ring Toss and darts, Jenga, Matatu, PlayStation, and Foosball. Those who were not interested just enjoyed music from DJs Tonny, Vee, and Kas Baby. 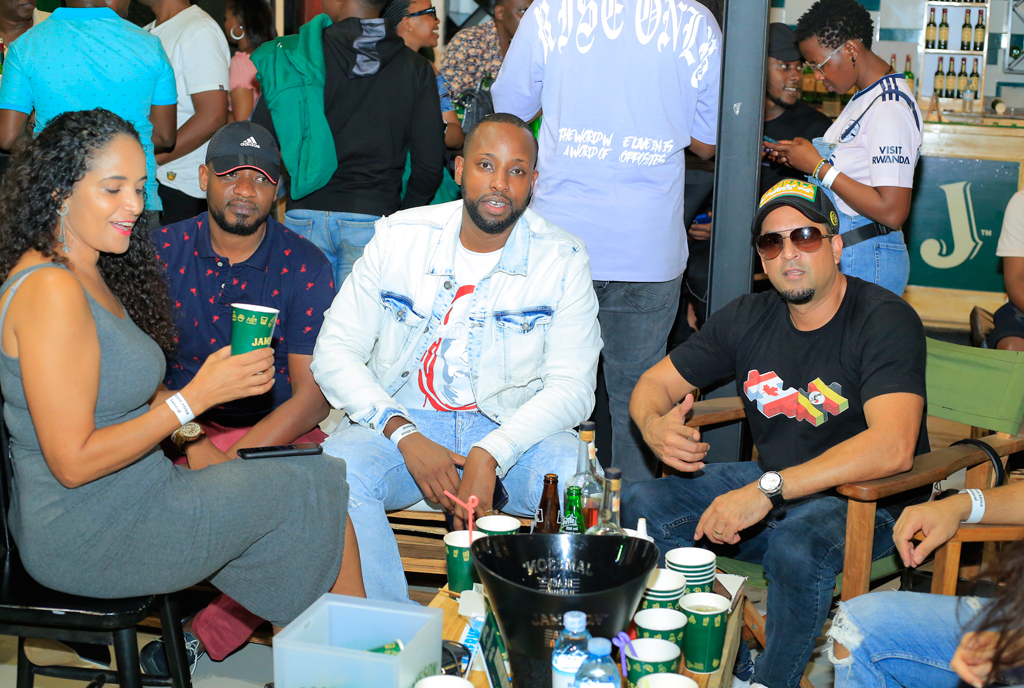 The event is one of the brand’s social networking events that focus on bonding old and new friends with interactive games, BBQ, and good music.

The next edition of the event will be happening on December 18th at Motiv, featuring live musical performances, DJ mixes, Pop up Fashion, Style & Barber shops, Games, and a live screening of the world cup finals on giant screens. 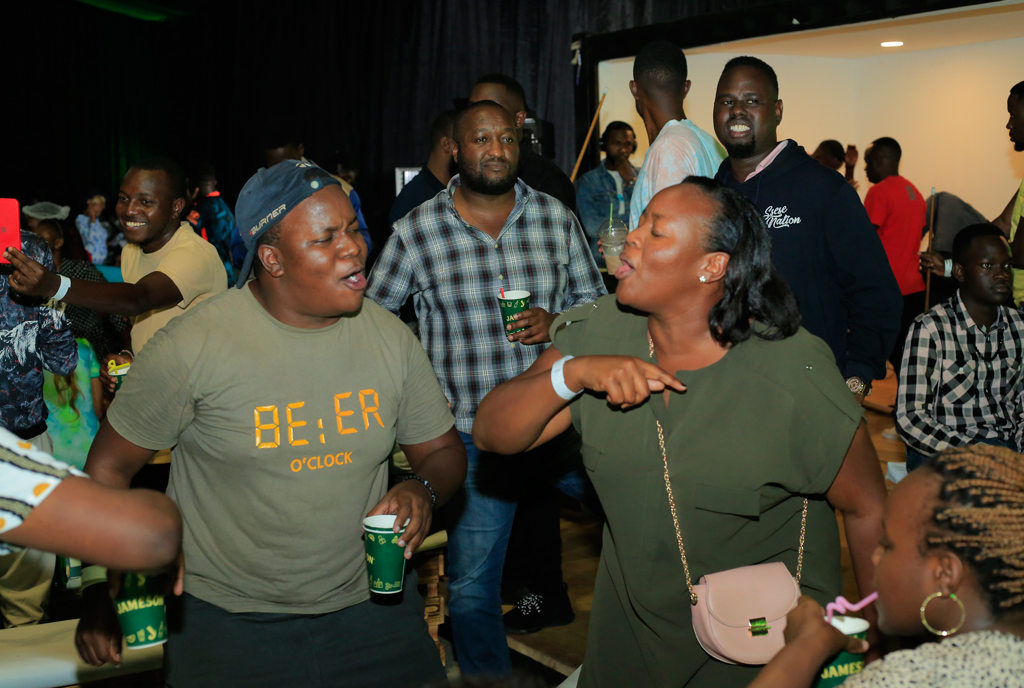