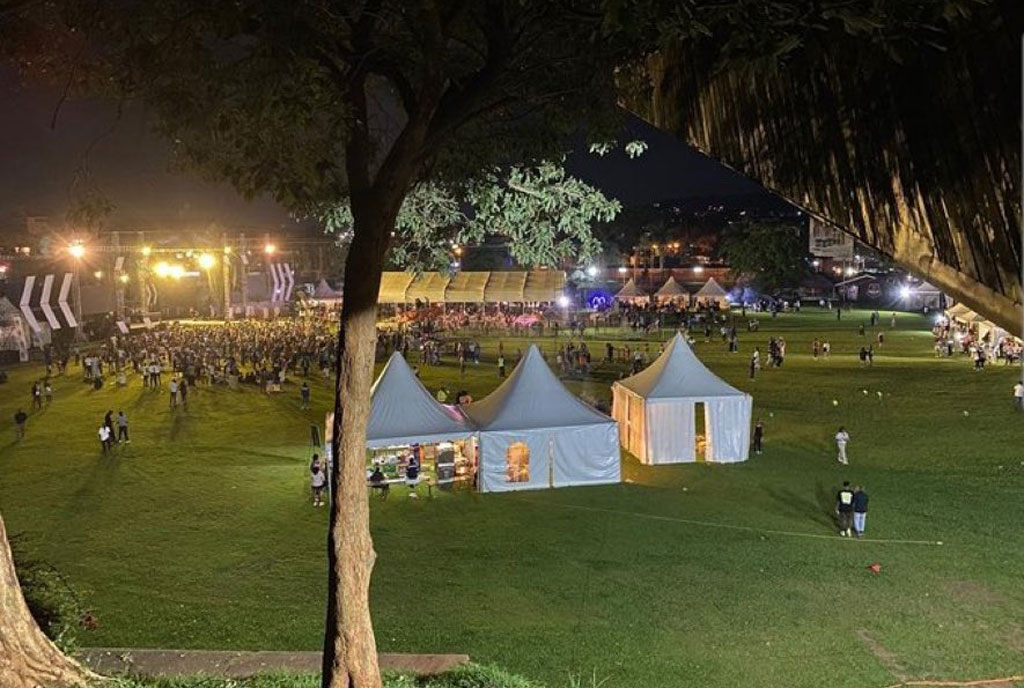 Several party goers and entertainment commentators described the show as a flop.

The show was going on well until Oxlade from Nigeria and Focalistic as well as Mellow and Sleazy all from South Africa snubbed it while Ugandan artistes took to the stage at 9:30pm.

We learnt the reason why the artistes performed late than the anticipated time was that they had not yet received their balance. This was further confirmed by Oxlade who came out with a statement revealing that the organizers failed to honor their side of the contract of paying him duly and even went ahead to cancel his return flight to Nigeria.

However, Top Boy management have come out with a statement regarding the show.

According to the statement, they revealed that a lot of fake tickets were printed and of the estimated 1, 500 people that attended the concert, only 753 people bought genuine tickets, making it hard for the company to benefit from the show Top Management claims to have invested over $300,000 (over Shs1b).

“While we worked with very many people to deliver this, we were also let down by numerous people some of whom were our own! As new comers, we trusted and forgot the fundamental rule of treating everyone like a thief because at the end of the day, sponsor staff whom we had advanced tickets to worked behind us to duplicate the same tickets and sell at discounted prices to whoever wished,” reads part of the statement.

The statement adds: “Pause for a moment and think to yourself about the impact this has to a promoter who meant and has invested well over $300,000 (over Shs1b) to bring you good entertainment. Of course because we organized an expensive concert, we fell short of cash and hoped to utilize early bird sales and early gate sales to settle some of our obligations which was made impossible.”

Despite all this, Beenie Man performed at the venue on Saturday but denounced the organizers for being exorbitant.