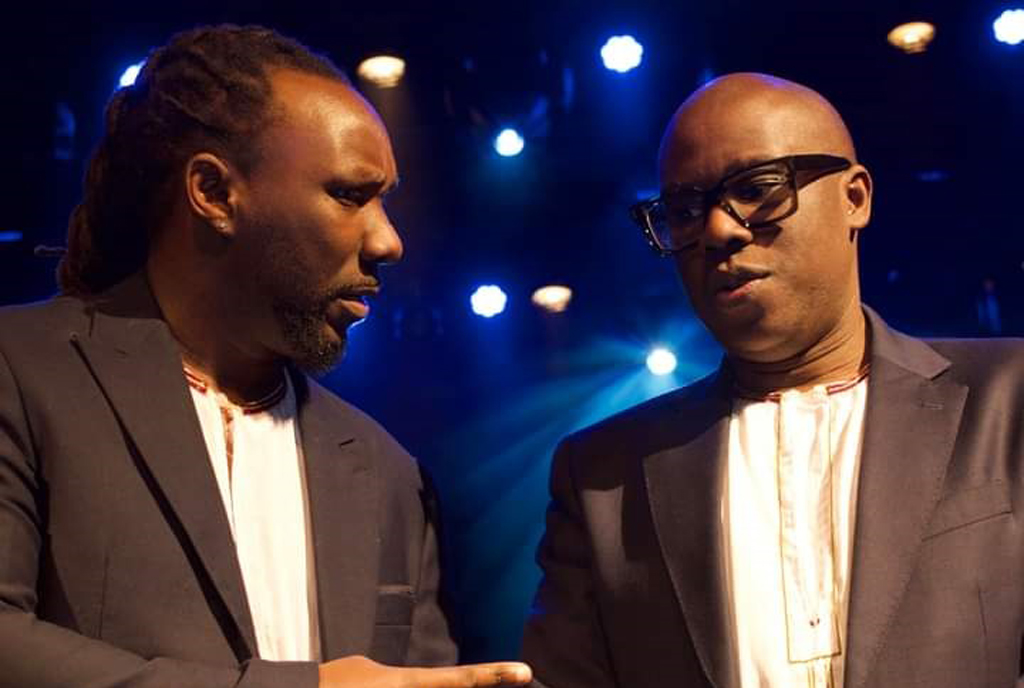 Ever since UK based Ugandan musicians, Denis Mugagga and Dan Sewagudde formerly known as Da Twinz partnered with UK musician and producer Craig Pruess to form Ganda Boys, some Ugandan music lovers lost interest in the Duo. This was partly because of rebranding from Da Twinz to Ganda Boys and also changing from Afro-beat music to African Fusion and contemporary.

Ugandans have finally started to understand Ganda Boys more after they got six continents to sing the Buganda Anthem alias Buganda’s pride. This was done in a special dedication to Buganda and celebrating Uganda’s heritage. The final project will be released on December 25. Some of the continents include North America, Antarctica, South America, and Oceania among others.

Their prestigious work has been shared on Buganda Kingdoms’ social media in appreciation, almost scooped them a Grammy nomination and also praise from Ugandans.

Media personality, actor, and comedian Abbey Mukiibi took to his social media and commended them for glorifying the glory of Buganda around the world. “Since they started spreading ‘The glory of Buganda’ around the world, who am I to pretend that I have not seen such important issues. I have seen a white man singing and enjoying our craft. And for that reason, join me and thank our colleagues for their hard work of bringing Buganda and Uganda to the top. Follow them on all their platforms. We are so proud of you,” he said

Kelvin Omukungu said: “I love the way Ganda Boys are marketing Buganda and the Ganda culture… and they’ve been doing it for years,”

Josh Wama tweeted: “Such a beautiful moment to behold, a pure classic of modern-day Orchestra. Six continents, one anthem: ‘Ekitiibwa Kya Buganda’ a masterpiece. This gives me a great sense of pride as a Ugandan.”

A one Graduate But Jobless suggests that Ganda Boys are taken to the King of Buganda to be rewarded with the “Sir” title.