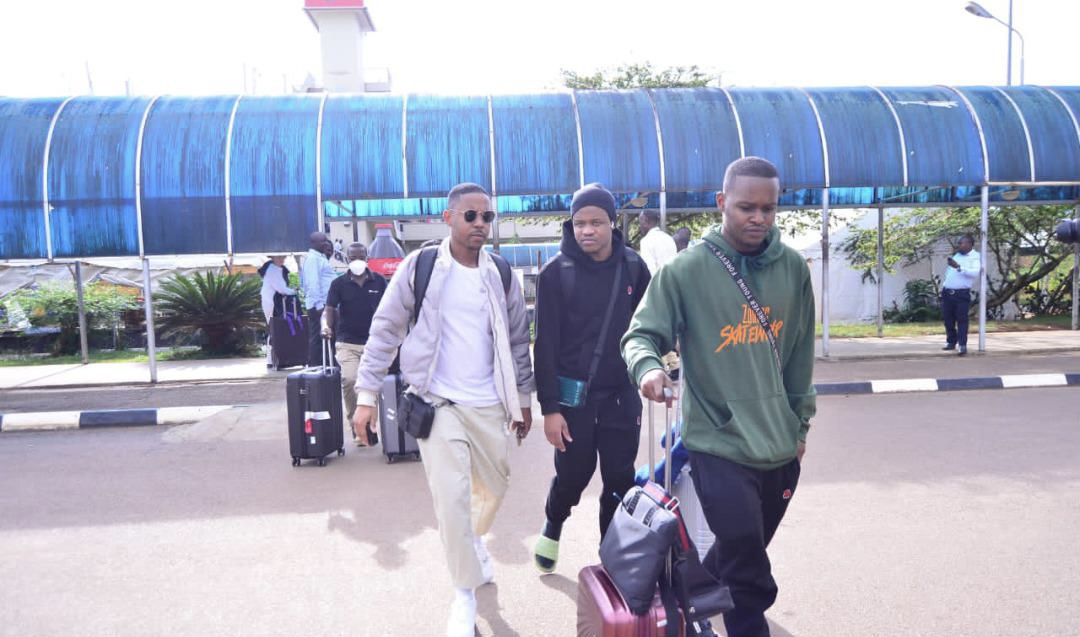 Amapiano enthusiasts will be pleased to know that celebrated South African Disc Jockey DJ Felo Le Tee, has landed at Entebbe International Airport this afternoon, ahead of his performance at the Dj Slick Stuart and Roja Mixtape Blend slated for tomorrow Thursday November 3, at the Kampala Serena Hotel.

The star who arrived in Uganda a few minutes after 4pm, said he was proud and excited, to be flying in to support fellow deejays that have made bold steps in their careers.

“I’m excited to be in Uganda, but I’m even more excited that I’m here to support my fellow Djs that have made a mark pn the deejaying industry in Uganda. I’m super proud of Dj Slick Stuart and Roja for raising the bar this high. I want to invite all my Ugandan fans out there, to come out in big numbers and we toast to these brothers, with Johnnie Walker and of course some Amapiano vybes,” he said.

Preparations for the highly anticipated event are in high gear, and going by some of the photos shared on the Johnnie Walker Uganda pages, the Kampala Serena Hotel Victoria Hall, is not going to be the same tomorrow.

Felo, just like Slick Stuart & Roja, is both a DJ and producer with some of the biggest Amapiano bangers on the continent under his belt. These include ‘Manca’, a collaboration he did with Toss, TikTok hit ‘Dipatje Tsa Felo’ that got people all-over the continent choreographing to the song, and ‘Ngwana Mani’ a collaboration with Madumane, Mpura, Kabza De small, and Visca among others. 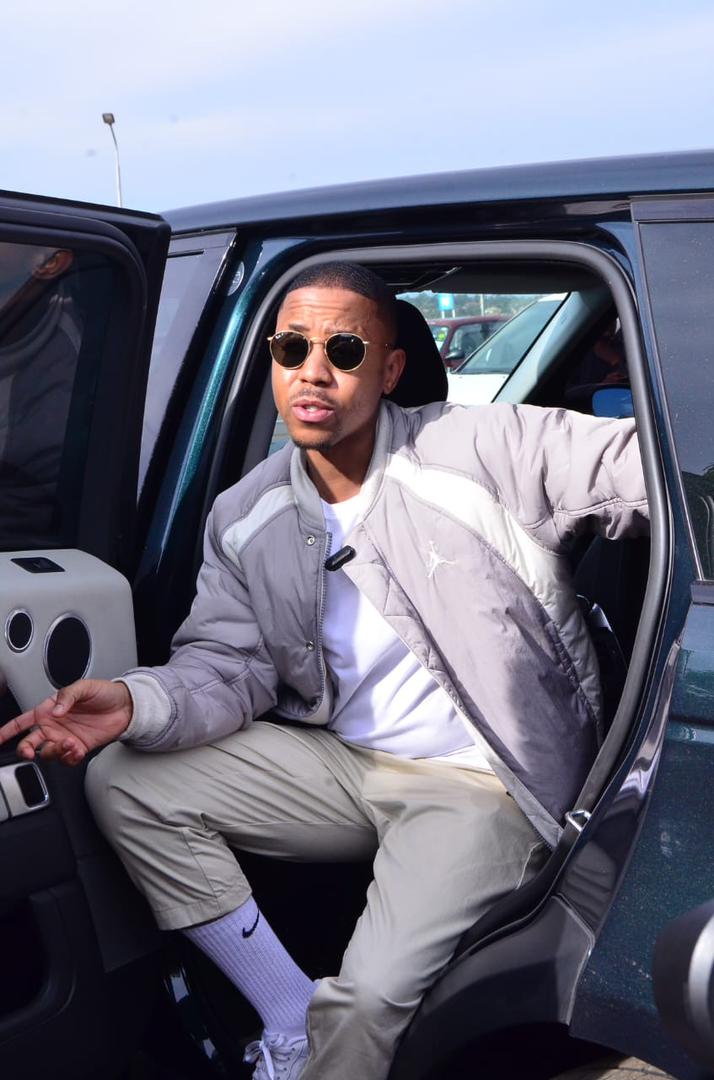 Felo will be sharing the stage with some of Uganda’s biggest artistes, Winnie Nwagi, Bebe Cool, Sheebah, Spice Diana, and Rickman, among others.

Radio hosts, Ms Deedan and Timothy Code, who together with Dj Slick Stuart, form part of Johnnie Walker Uganda influencers known as ‘the Walkers,’ will be the main hosts of tomorrow’s event.

The Dj Slick Stuart and Roja Mixtape Blend is proudly sponsored by Johnnie Walker, who during the event press briefing, held on Monday, promised an immersive experience into the world of scotch.