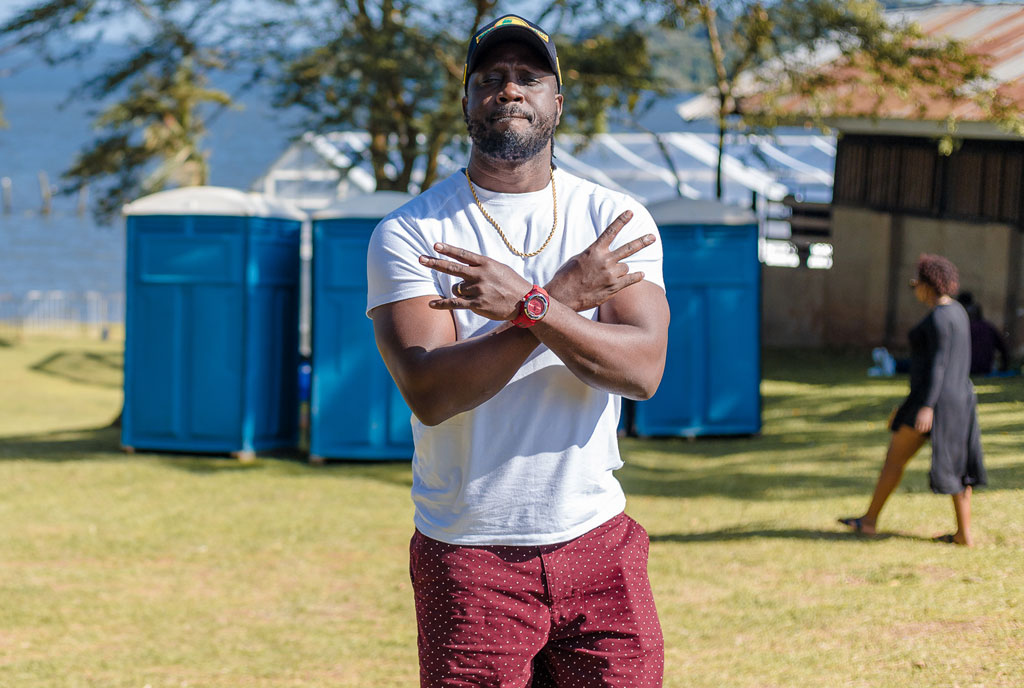 Musician Bebe Cool was among the performers at the recently concluded Eddy Kenzo festival at Kololo airstrip and while on stage, he did not have kind words for Nigerian artistes.

Bebe Cool said that it is time for Ugandans to embrace their own and called upon everyone who came through for Kenzo’s festival to also show the same love for Jose Chameleone who has a concert next year at cricket oval on February 10th.

“We are tired of Nigerian artistes coming here and acting as though they have more fans from here. I implore everyone who has come and supported Kenzo to also come and support my little brother Jose Chameleone for his Gwanga Mujje concert next year at the Cricket Oval,” said Bebe Cool.

Over the weekend, three Nigerian artistes were slated to perform in Uganda and these included Ada Ehi, a gospel artiste who had a concert at Hockey Grounds, Ladipoe who performed at Nomad bar, and Oxlade who was supposed to perform at the Big show concert at cricket oval but didn’t because he never received his payment.