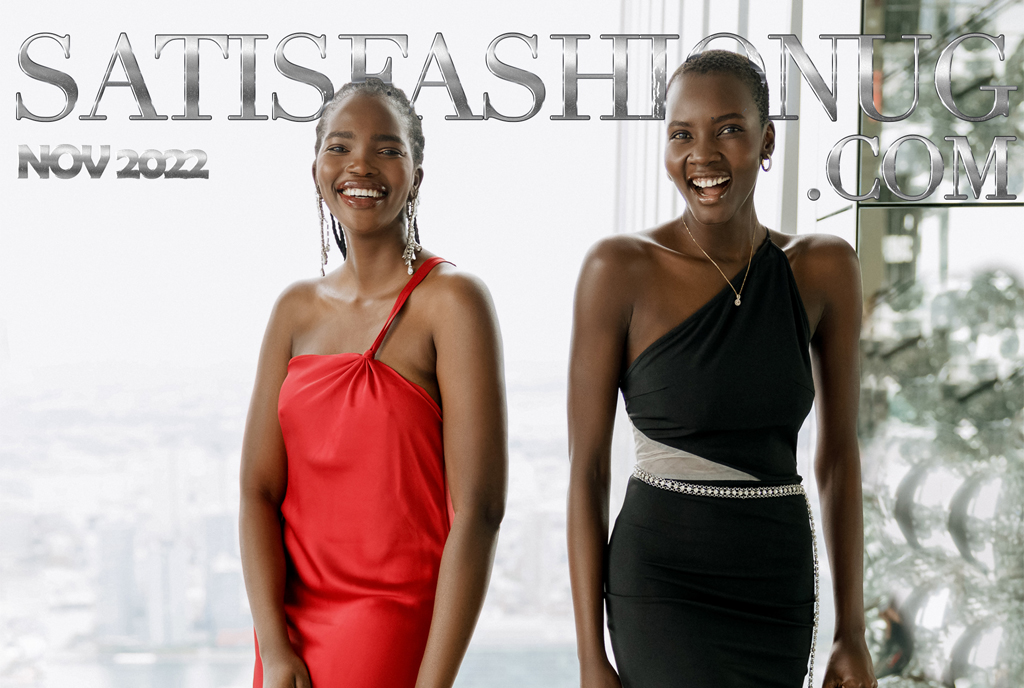 For the first time, this year’s Abryanz Style & Fashion Awards will be preceded by a pre-event party where supermodels Aamito Lagum and Patricia Akello will host the party slated for Thursday 15th December at Kampala Serena Hotel.

According to the models, the event will be an invite-only party featuring high-impact glamour and fun.

“I’m super excited about the event. This is going to be the first-ever Pre-ASFAS party, a very exclusive invite-only event. I mean who wouldn’t want to be a part of this? Considering that 2022 has been such a great year,” Patricia Akello offered.

The two models have had such a stellar year with Aamito landing a role on the big screen, playing alongside industry stalwarts Idris Elba and Tilda Swinton in the fantasy romantic drama film Three Thousand Years of Longing while Akello landed new talent representation in Turkey and Spain and also launching her swimwear brand called Pakello.

“I have had quite a journey; from when I started in Kampala and later traveling the world doing what I love. But there is nothing better than celebrating some of life’s special moments with family. For me, Uganda is family! Uganda is home.”