Franco: Another 33 years later and rumba legend remains an enigma 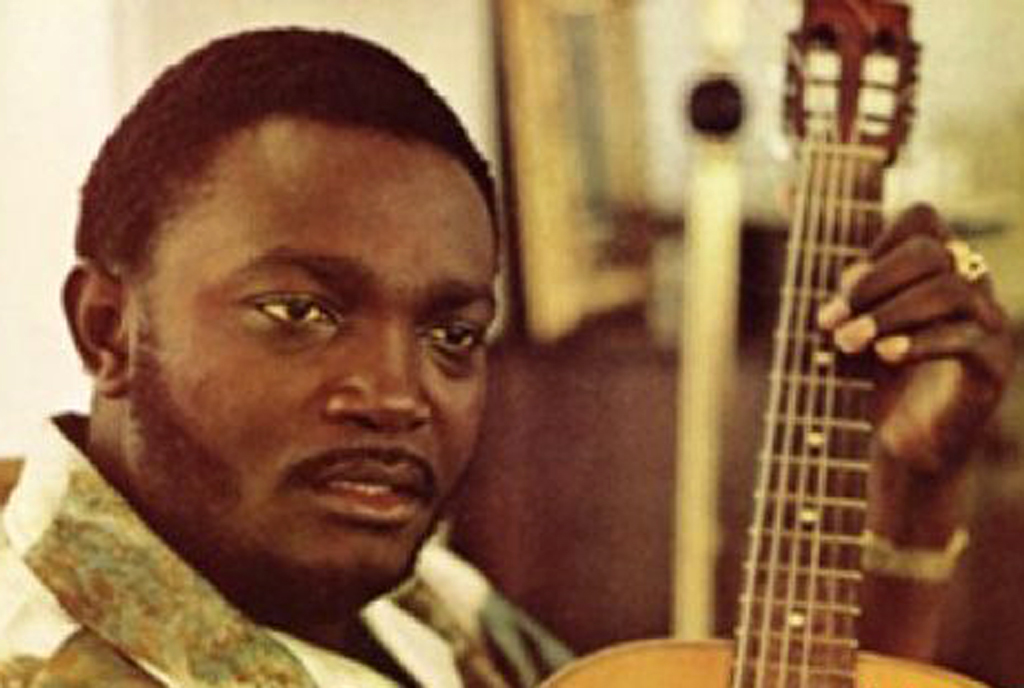 Yves Emongo was very clear. No one, he told this writer, can wear the OK Jazz brand better than Franco did. The son of L’Okanga La Ndju Pene Luambo Makiadi, better known simply as Franco, was trying to explain the fallout between the musicians and family members that led to the collapse of the Tout Puissant Orchestra Kinshasa (TPOK Jazz) and why all the musicians who oozed class while Franco lived could not sustain the band.
Michelino Mavatiku, who played the solo alongside Franco, said his departed compatriot was the “driver and leader of men.” But the guitarist went further in admitting that after Franco’s death, all the band members and their brilliance combined could not understand how their yorgho (Godfather) had been executing everything from running the band as a business to producing the songs.

It was almost like, suddenly, Simaro Lutumba, Josky Kiambukuta, Madilu System, Mavatiku, Sam Mangwana, Ntesa Dalienst, Wuta Mayi, Rondot Kassongo, Michel Boyibanda, Ndombe Opetum, Djo Mpoyi… had all realised that all along none of them had mastered even half of what Franco had at his fingertips. Even put together, they were nowhere close to bringing out the same quality of music Franco was churning out like the water flowing from Ebale ya Zaire (The Congo River).

To read the full story, CLICK: Franco: Another 33 years later and rumba legend remains an enigma