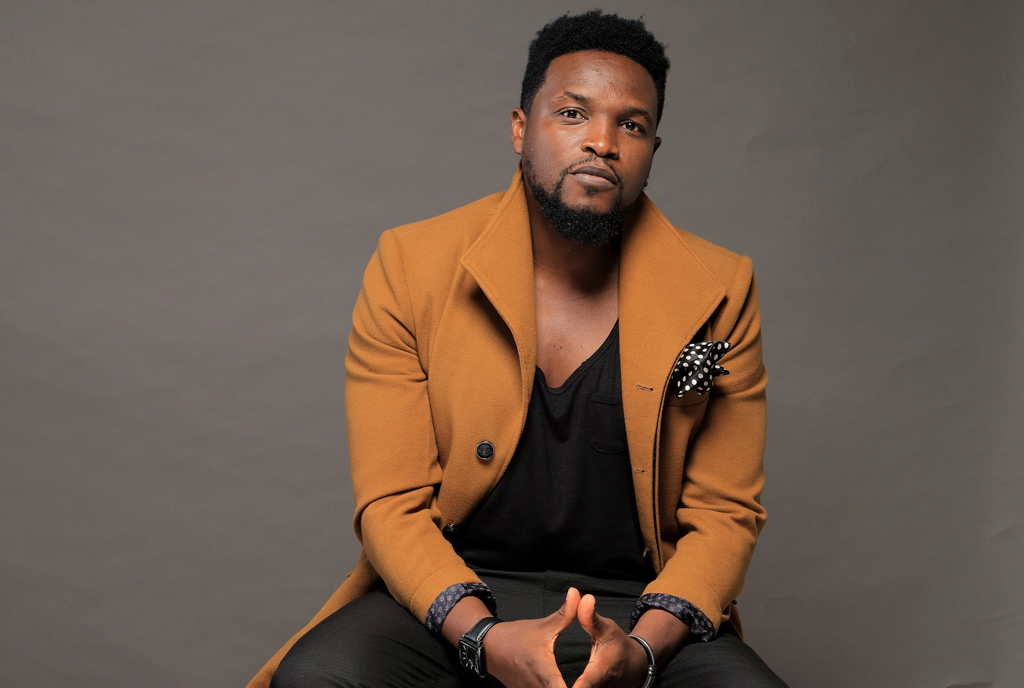 Up-close. You might remember Morris Mugisha from his stint in the Big Brother Africa house in 2008. After, Mugisha concetrated on his passions and his efforts have paid off with his film Tembele being the first ever Ugandan Oscar nominated film, writes  Isaac Sssejjombwe.

Tell us about Morris Mugisha?

Morris Mugisha is the first born of  the Bigingos of Mutungo, Kampala. I am a hardworking, principled, target oriented person who adores discovering new areas of creativity which makes me give my work dedication.

Tell  us  about  your  film  journey?

Growing up in a photographer’s home (my dad is a photographer), I was oriented in the field early enough and grew up playing with cameras like Yashica, Olympus, and Konica. I started out as a photographer, and after doing a lot of events photography and studying Bachelor of Film, Drama and Literature  and Music Dance Drama at Makerere University Kampala, I graduated and took to stage acting at Bat Valley Theatre.

Later, I acted in TV series in 2016. I started an advertising agency under Mo Ideas, where we did concept photography, TV commercials and where we did brand strategy. Later in 2018, I started writing scripts for film, and I benchmarked on telling indigenous Ugandan stories.

What movies have you had your hands on?

We shot Fear Knows My Name (a short silent film) in 2017, then Stain in 2020 (which won Best feature film in the Uganda film Festival, best actor, best actress, best costume and best cinematography.  Stain also won the Award for best performance (actress) in the Africa Movie Academy Awards (AMAA) in Lagos 2021, and it won again in the Luxor film festival in Egypt. This year, we have  shot Tembele that has bagged the Award for Best feature film, best actor and best supporting actor under the Uganda Film Festival. I have a couple of scripts that I cannot wait to execute.

Who inspired you in this field?

Most of my inspiration spans from my childhood because my father was in  photography business. Also, I am inspired by the grandfather of African film Ousmane Sembene, Hollywood’s Jordan Peele too because he tells black stories the best way he can.

What challenges have you faced in this field?

Budgetary constraints especially when you need to hire a professional cast and crew. Equipment is very expensive. Locations are hard to find, and sometimes the law does not permit filmmakers to access these locations. We lack a market for films and content that we create at expensive cost so we fail to recoup back the investment.

Among your projects, which stands out and why?

Stain stands out more because I shot it during a tough time when Covid-19 had stifled every business. I had to write emails to clients then because offices and personal contact was prohibited by the law.

So sometimes I had to walk miles from my home in Kisaasi to Luzira to meet my editor then, walk back before curfew or I would be in trouble with the law. However, it is also the most successful project I have worked on.

Why would you say Stain is your most successful project?

Stain is my most successful film because I made some money off it, an international agency took it up for a year, it has won me several accolades and it was taken up by a distribution platform.

What was the most difficult role you have ever played in a film?

I have acted a couple roles but chosen to focus more on writing and shooting my films.

Besides Stain what other successes have you received in the movie industry?

My film Tembele was pre-selected for the Oscars by the team in Uganda and I screened from September 16 to 22 at Century Cinemax .

I kneel and say a prayer. Then, I jump into the shower and head out to begin my hustle.

I turn on my music, then look  through the previous day’s edits,  whether it is a video cut or script draft.

What kind of music do you love listening to?