UNCC Fest starts off to no-show, lights out

Artistes who turned up to entertain patrons waited, and waited some more until they disappointingly left. 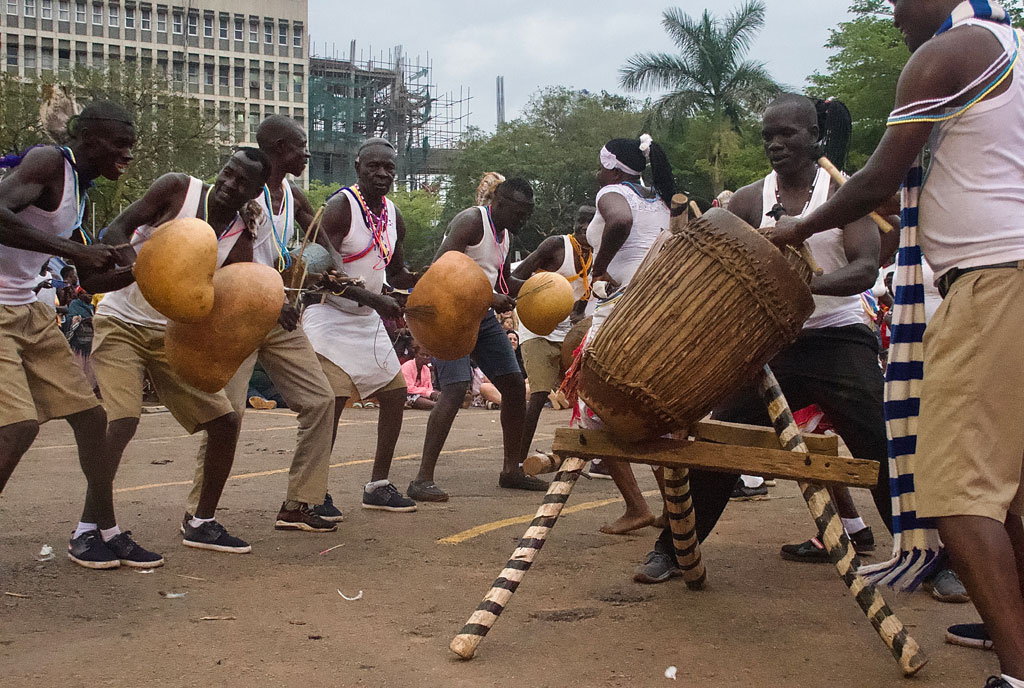 It got off to a shaky start, with no show on the main stage on Friday night. Revellers and vendors expected better from organisers of the Uganda National Cultural Centre (UNCC) Annual Arts & Culture Festival.
Word from a reliable source indicated that the National Theatre was poorly and ill-prepared for the festival and could not avail resources for some of the service providers, including Turbo Rays, the providers of sound and stage at the fete. 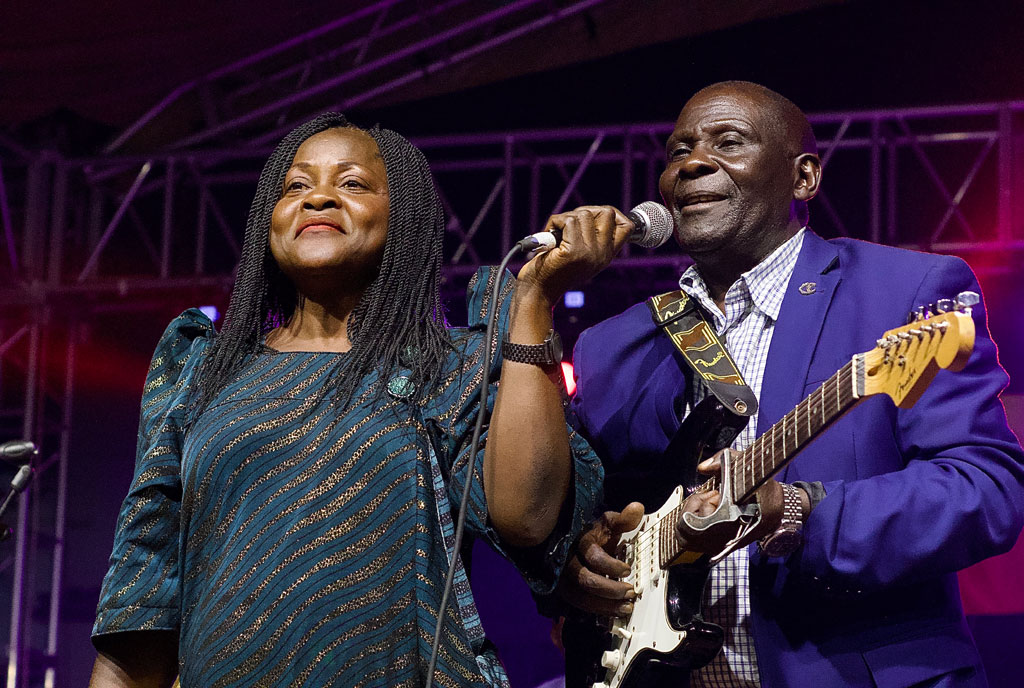 And just like that, it was a silent night with no performances. The artistes who turned up to entertain patrons waited, and waited some more until they disappointingly left, some wearing their guitars on their backs.
But not all shine was lost. Musicians Matia Luyima, Matia Kakumirizi, Saudha Nakakawa and Professor Hanny Sensuwa entertained a handful of revellers with a fusion of live performances, largely Kadongo Kamu music fused with stage frolics that not only tickled patrons but brought memories alive.
Tracks such as Mwefuge, will forever give revellers reason to smile, thanks to its largely cheeky and lengthy lyrics that relay a dramatic African wedding with excesses of the drunkards and performers. 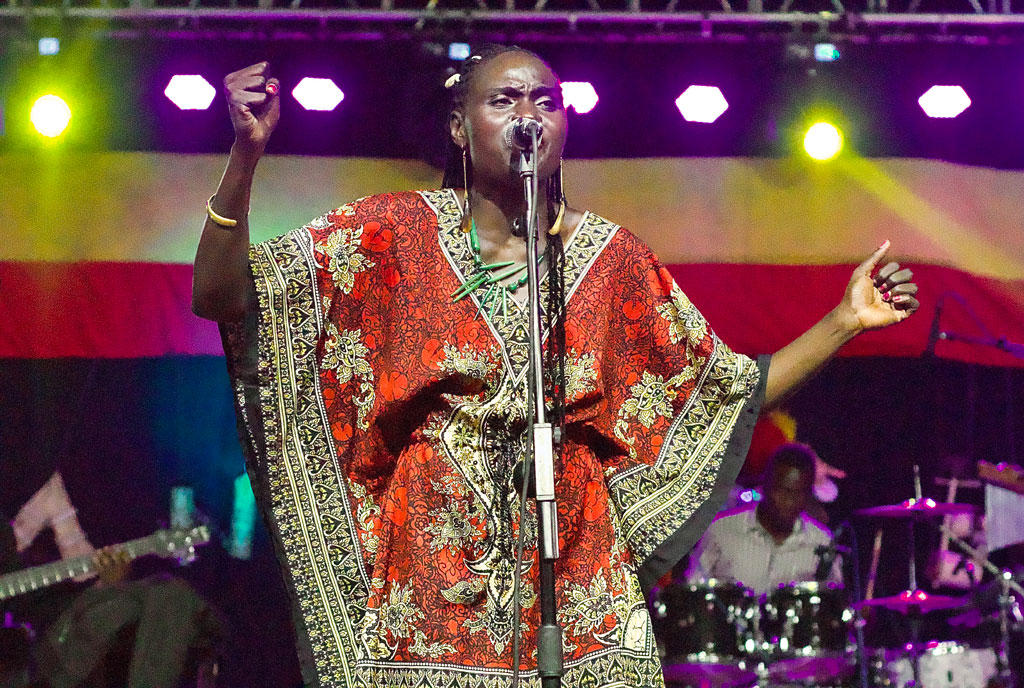 Nakakawa’s agility as she wiggled her waist was optical nutrition. That, as she did her classic titled MeereZinsanze, which detailed the perils of teenage pregnancy and loss of pursuit for education, were a sight to behold.
Susan Kerunen’s performance was all worthwhile, thanks to her richly authentic African musical sounds from an ensemble of talented band members; Robert Kibalama and JJ Bugoma, who fervently and animatedly played the drums, Jimmy Mugerwa and Aloysius Migadde who plucked the bass and electric guitars with passion and in harmony with the warm vocals by Kerunen backed by Jamilah Nassanga, whose energy and musicality are admirable. 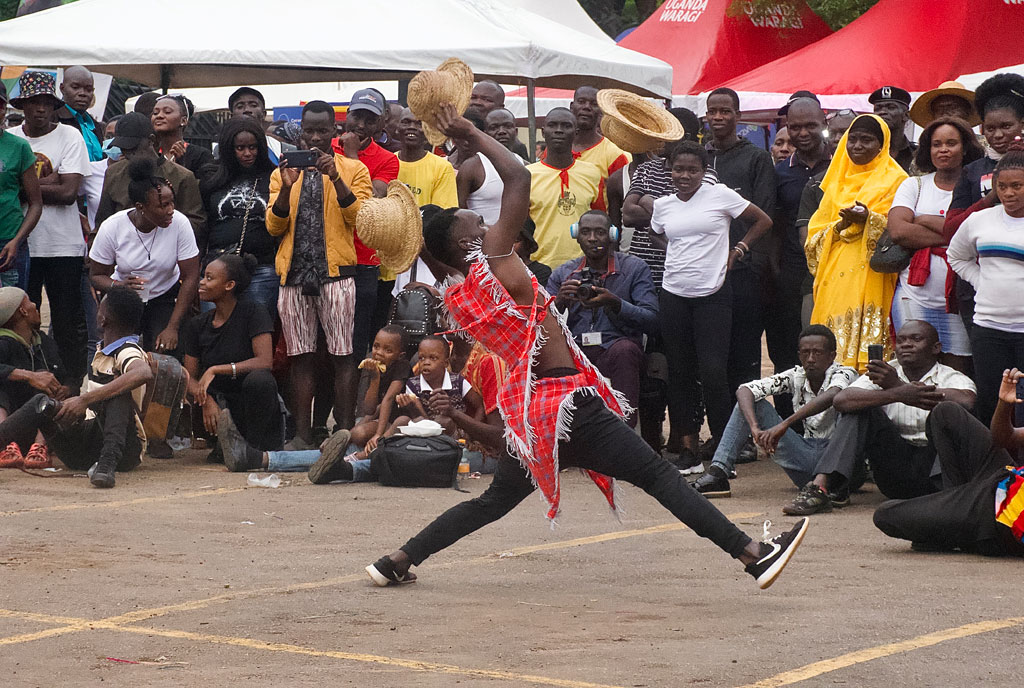 An Acrobat from Famous Friends showcases his skills

Azawi came to wrap up the chilly Saturday night in a place where she cut her artistic career with dance and music.
Her young devouring fans excitedly sang along to her songs that are laced with simple and catchy hooks. Saturday was also graced by performances from M-Lisada, No Creature, cultural and acrobatic acts. The night’s emcee, Isaac Kuddzu said Sunday was to be even better.