No calming down as Rema ushers in UG@60

When he stepped on stage, Rema was fully dressed but the Nigerian artiste left shirtless. He engaged the crowd during his performance, telling them how he adores Uganda. 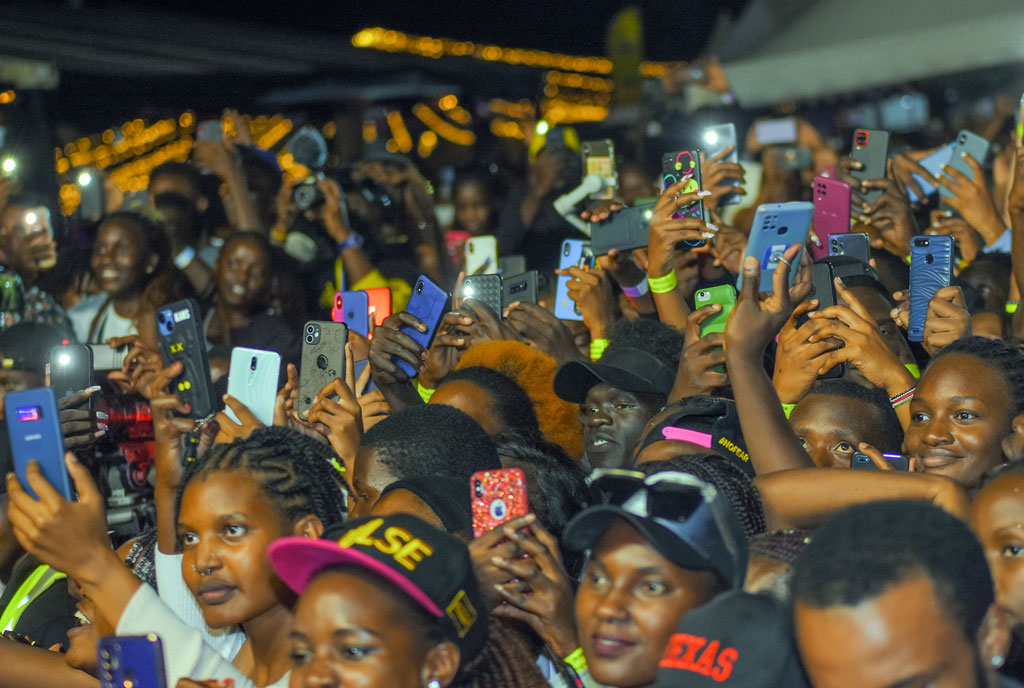 “He cannot perform for an hour because his catalogue of songs are not enough. He is going to face a hard task impressing the crowd after all the performances before him.”
Those are some of the concerns some people had in regards to Nigerian artiste Rema, who was the last artiste to perform on Saturday, the first day of the Afropalooza Festival at Lugogo Cricket Oval.

The Nigerian, however, surprised many. His performance lasted more than an hour and was among the best performances of the day.
This was the artiste’s second time performing in Uganda and unlike in 2015 where he was basically an upcoming artiste with a few songs, he returned mature, experienced and with one of the top songs in Africa. Rema’s performance was different. His arrangement of songs was unusual from what Ugandans are used to. Usually an artiste will perform his best song last, Rema did not.

Calm Down was the third last song he did and he teased the crowd that he was leaving after performing it, only to make a U-turn and do two more songs, 20 minutes past midnight. He had earlier performed old and mostly new songs. Revellers sang along to the songs they knew word for word.
When he came on stage, Rema was fully dressed but left shirtless. He engaged the crowd, telling them how he adores Uganda. Among songs he performed was Ginger Me, Soundgasm, Are You There, Dumebi and Sad Girls. 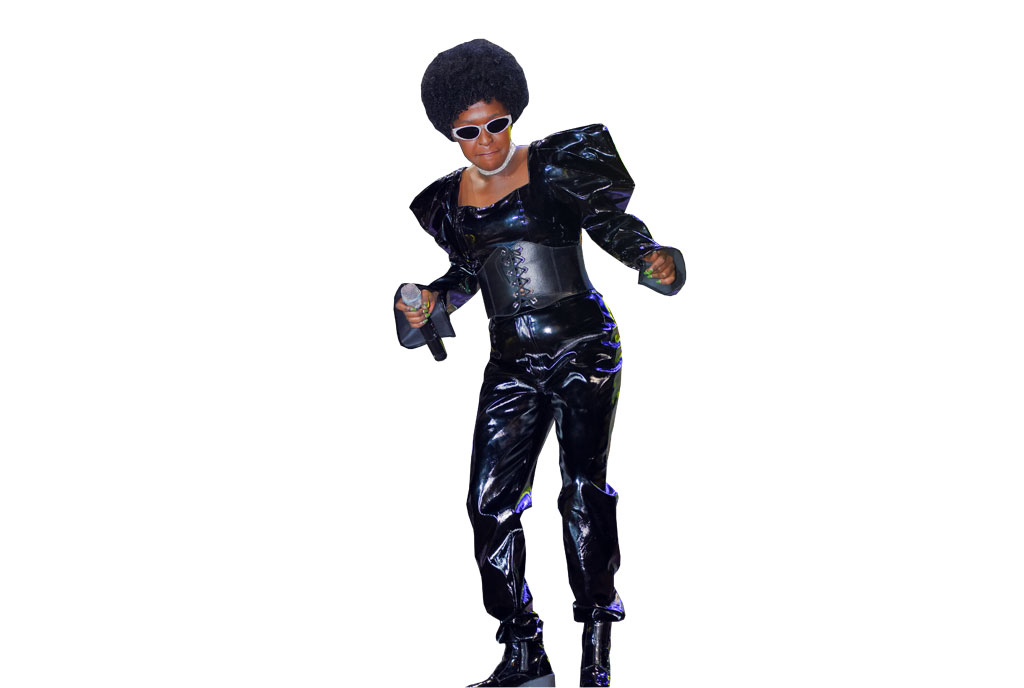 The Afropalooza festival organised by Talent Africa and sponsored by Nile Breweries and MTN had a lineup of 60 performers in celebration of Uganda’s 60th Independence Day.
Some of the performers before Rema included Rafrika Group, Lucky Jo and Lilian Mbabazi and the sundowners Band, who kicked off her performance with the National Anthem.
Other performers were Lamu, Rickman, The Mith, Maurice Kirya, Bennie Gunter, Janzi Band, Vinka, Navio and Big Trill, who was performing in Uganda for the first time in two years.
The festival ended on Independence day with performances from Winnie Nwagi, Zex Bilangilangi, Maddox, Afrigo Band and Kenya’s Sauti Sol.