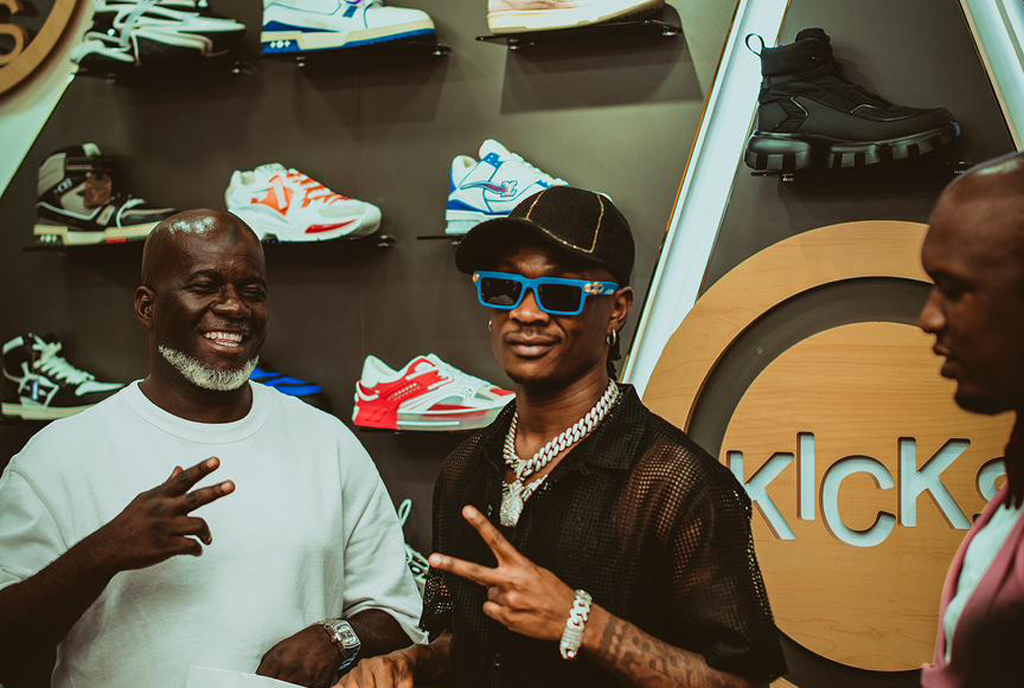 So many times Kampalans have fallen prey to duplicate and non original Shoes in attempt to find nice original shoes and yet still got duped.

However, the duped shoe era is no more after original shoe store opened in town. On the Sunday of 2nd October, original shoe store “Kicks by Army” opened on Kooki tower in the heart of Kampala city. Kicks by Army has dedicated it’s service to making it easier to find original and nice shoes by importing original new shoes to Uganda and yet offering them at affordable prices. 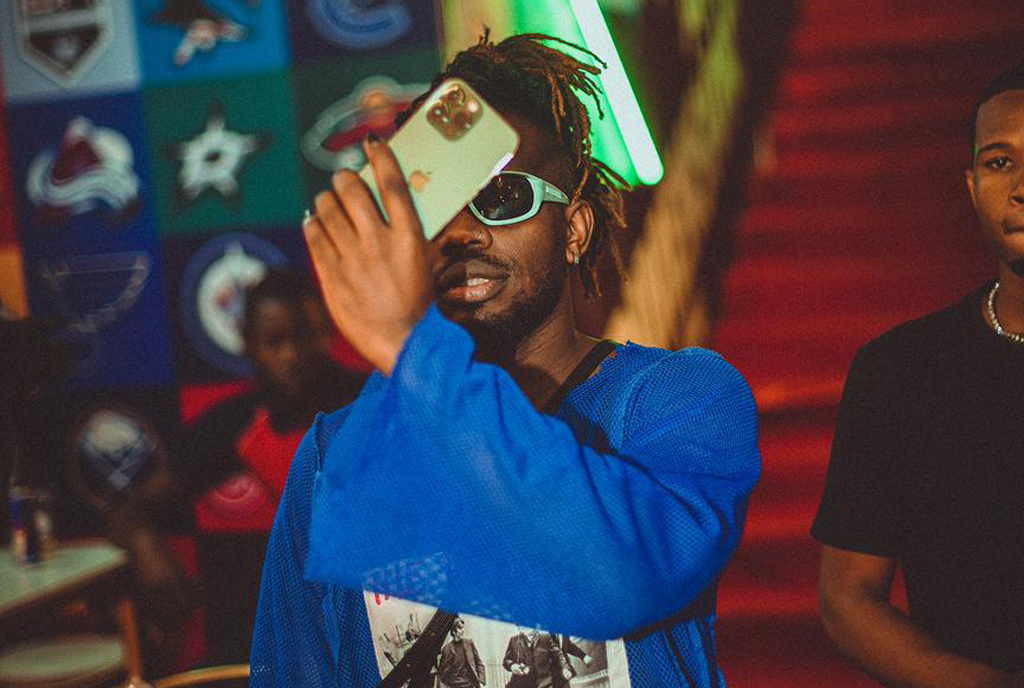 Kick by Army has opened and the grand opening was witnessed by top fashion stylists and icons like Abryanz that embraced the store and also doubled as some of it’s first customers. Celebrities like Fik Fameica, Sheenah Skies, Selector Jay, Rickman, Jazmine, Flex D Papper, Eddy Kenzo, Bebe Cool, Spice Diana, Sheebah Karungi, and Irene Ntale also graced the grand opening at Kooki towers. Fik Famaica was appointed as the ambassador of the shop which doesn’t come as a surprise as he has a great sense of fashion especially when it comes to shoes. 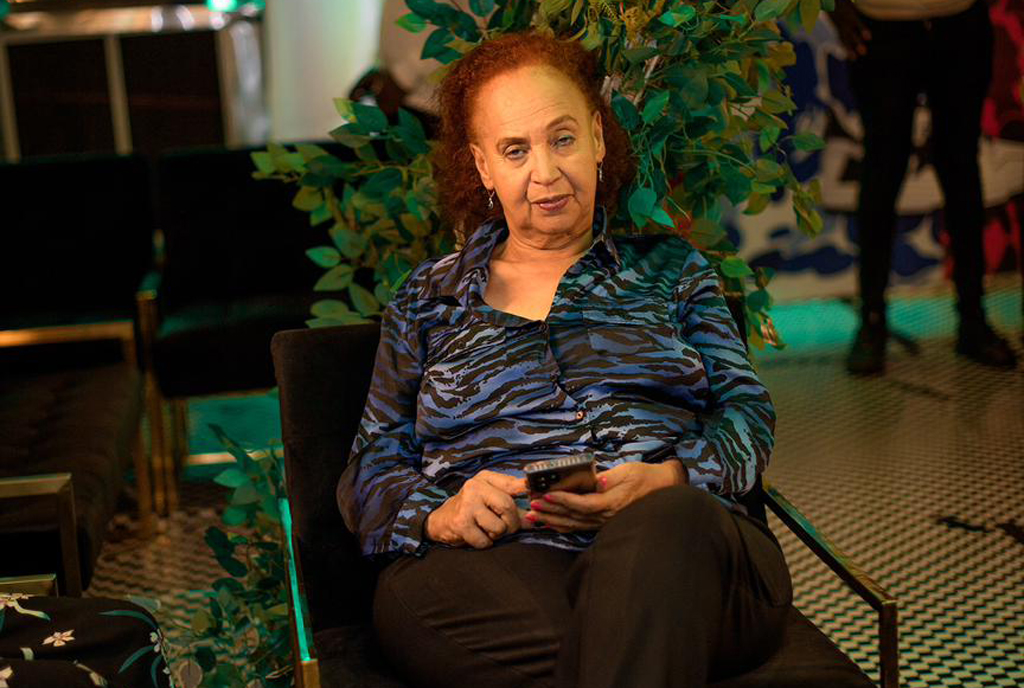 The event was presided over by Dr Maggie Kigozi as the guest of honor.

The event that started around 2PM also saw invited guests enjoy cocktail as they cut ribbon to the new original one stop centre for original sports and high fashion shoes. 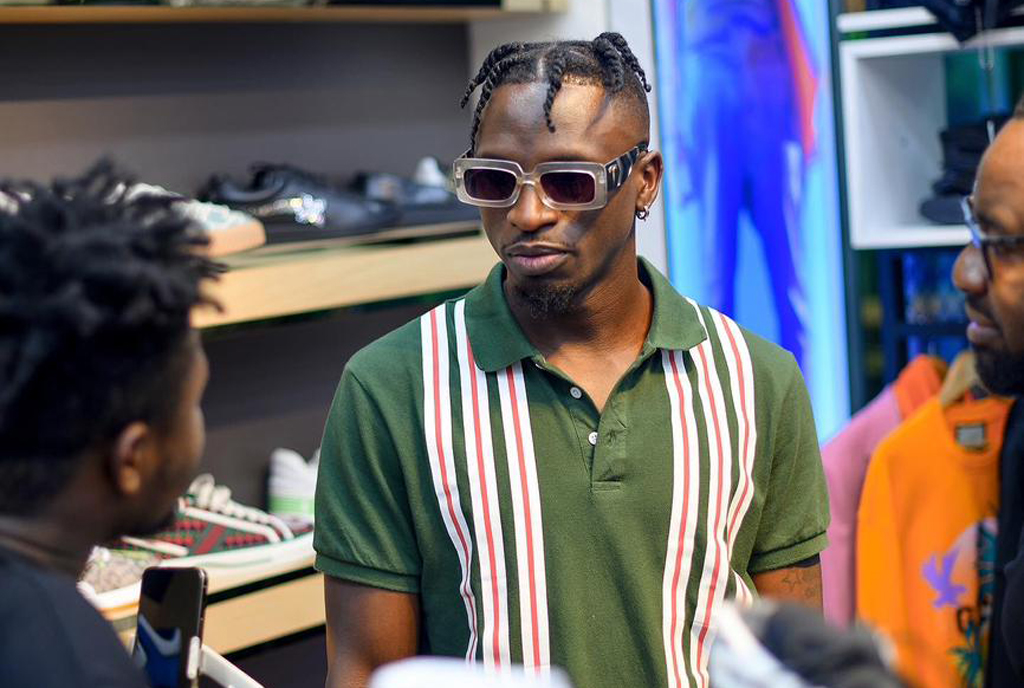 Kicks by Army is owned by Andrew Ssenyondo who is mostly known for Andrew Gadgets Stores that’s known for original new and used phones and all technology accessories.

In this article:artistes, Celebrities, Fashion, Kicks by Army, shoes