Tugende Mukikadde to trigger all souls 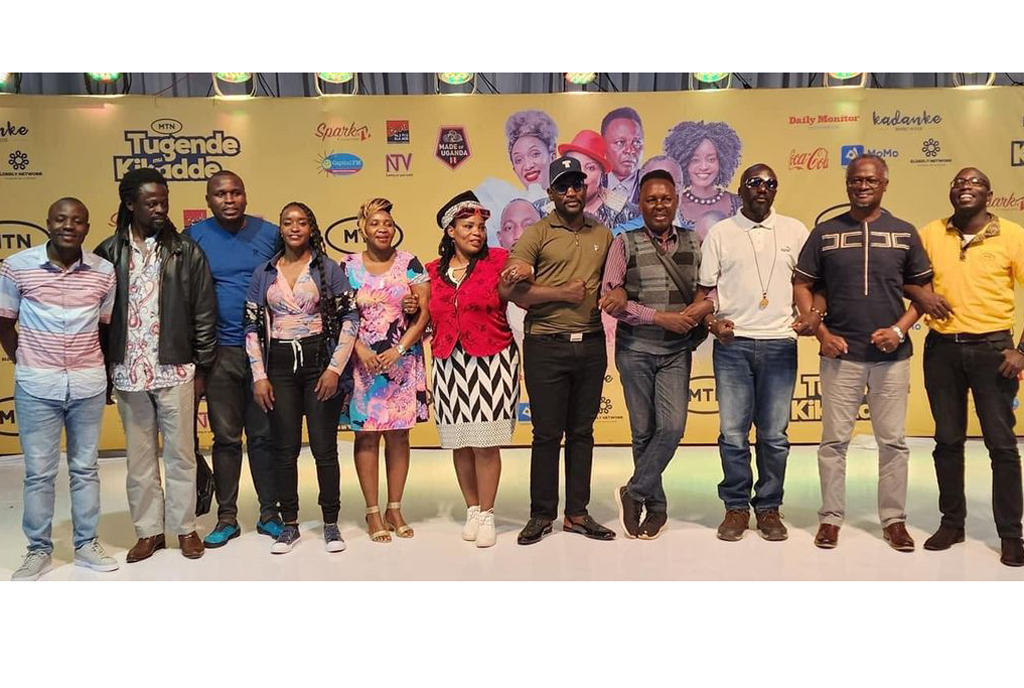 Artistes that are set to entertain revelers in Tugende Mukikade concert this year. Photo | Isaac Ssejjombwe

When Patrick Kalungi came up with the Tugende Mukikade concept, his main aim was to celebrate legendary artistes who dominated the Ugandan music industry in the early 1970’s, 1980s, 90s and early 2000.

He looked at it as a way of recognizing them for all the services to the industry because they tended to be forgotten, but after three editions, his plan was put on hold by Covid where two years were wasted.

Kalungi however didn’t give up. He used the two years to reorganize and the fourth edition and as things stand, everything is on course to have it on 3rd December at Kampala Serena Hotel.

On this specific edition, National Media Group has also joined in as one of the sponsors of the highly anticipated event that will feature artistes like Chance Nalubega, Eddie Yawe, Kabuye Semboga, Sweet Kid, Ziggy Dee, Betty Mpologoma, Lady Mariam and Akiiki Romeo among others.

“The oldies music lovers should expect a fully packed live band performance from Uganda’s best Legends, an event that will trigger all the old souls, both in young bodies and their rightful bodies’’ said Mr Kalungi.

Tugende MuKikadde, (Back to the roots), this annual event has given life and a platform for legends in a memorable VVIP experience for the past 3 years.