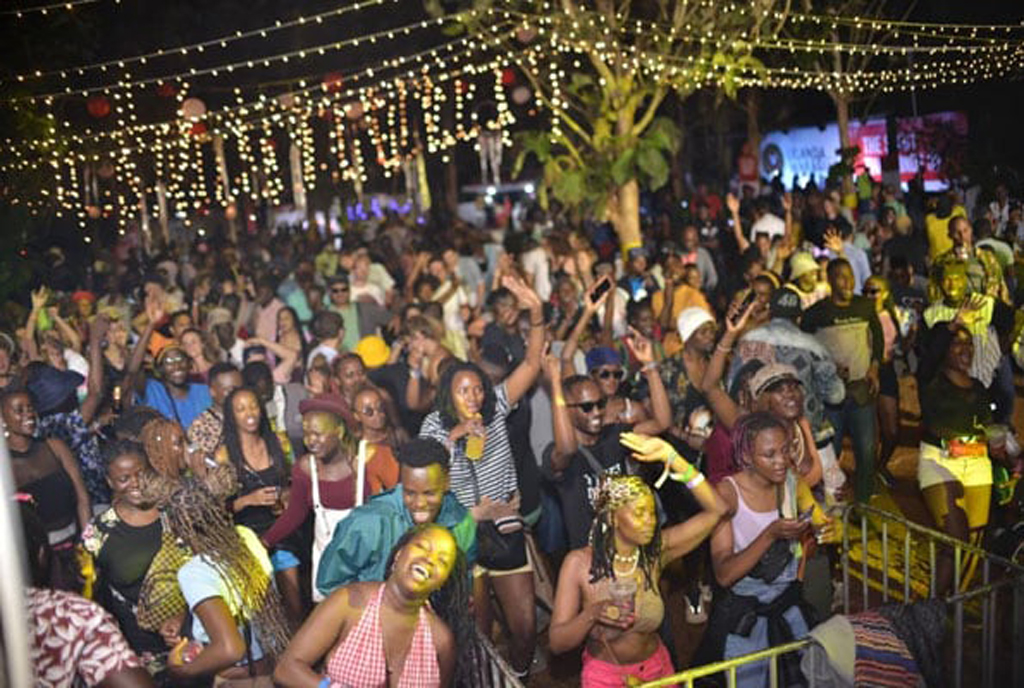 Before the staging of the sixth edition of the Nyege Nyege festival from September 15 to18, all indications were that the organisers were battling to strive for a perfection that had previously never existed.

After a pandemic-enforced hiatus, the idyllic surroundings of the festival’s new home—50 acres of land under pine trees with the gushing Itanda Falls in the backdrop—were sure to have the intimacy of desires and yearnings.

The organisers promised an unrivalled experience that vastly improved on the festival’s humble beginnings in 2015 at the Nile Discovery Beach in Njeru, Jinja District. In order for the possibility of success not to be vanishingly small, one of the deliverables that needed to insulate itself against criticism was accommodation. The promise held out was that festivalgoers would lose the parochial charm of a camping trip along the way.

They further purred: “Cottages are fully lockable, have solar electricity, and a charging spot for phones and small electronic devices. The private camp is only accessible to Glampers. The camp has its own private reception, bar, and morning breakfast club.”

Unbeknown to the organisers, the person[s] entrusted with the task inhabited a world of pure artifice. The net result was the organisers paying a devastating price for taking things at face value. Livid festivalgoers pulled no punches.

Maorine Emelia, who on her maiden trip to Uganda, was thrilled by “the beauty of River Nile” and the music at the festival, had no reason to be remotely sanguine about the on-site accommodation after the festival’s first day.

“I have friends who slept out in the cold on the first day of the festival because they did not get the accommodation they had paid for,” the Frenchwoman revealed, adding, “I hope the organisation will improve next year.” 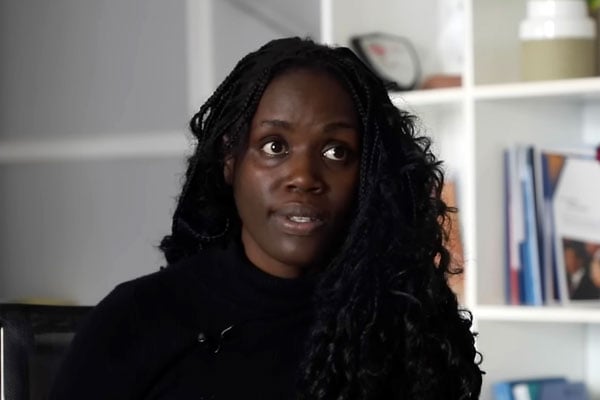 Peace Adania told Monitor that she ended up sleeping in a tent instead of the wooden cottage she paid up front for. “We paid for wooden cabins at Shs400,000. We were even pressured to pay the balance on the day of arrival,” Adania lamented, adding, “The showers and toilets were terrible. Water ran out before the festival began, and people ended up bathing in the river. We paid a man Shs2,000 to carry a 20-litre jerrycan to our tent.”

Post-festival, the organisers found themselves spending a disproportionate amount of time putting out fires started by the on-site accommodation.

“It is unfortunate that the service provider called Afro Avenue, who was contracted for on-site luxury accommodation, did not deliver as promised and also sold illegitimate camping accommodation through his company that we found out on the day of the festival,” a statement released reads in part, adding, “These actions greatly disappointed the festival and our esteemed clients. A civil action will be filed against them and the festival is in the process of securing refunds.”

While the organisers’ statement lacked specificity, Adania named names. She said thus: “The lady who was in charge—by the name of Lucy—was not picking our calls on the first day of the festival. She even switched off her phone at one point, and even denied doing so … It was nonsense.”

On October 14, the much-maligned Lucy Ogwang gave News 24 Seven a one-on-one interview in which she addressed the on-site accommodation shenanigans. With a crutch by her side, Ogwang weaved a narrative that projected herself as a victim of a con.

She in effect hanged her erstwhile boyfriend—Arthur Kirunda alias Arthur Nkutu—out to dry, accusing him of masterminding “illegal … offline bookings” amounting to “between Shs50m to Shs60m.”

In the half-hour-long interview, Ogwang regretted the naivety of her exposition. With hindsight, she says the broadness and totality of Kirunda’s alleged con should have boggled her mind.

“I was in shock there are very many things I didn’t know … everyone would expect me to know because I used to go on-site and check out the work,” Ogwang said, adding, “It looked like it was moving, but there are a lot of transactions that meanwhile happened that I didn’t know of. There were four functional toilets [and yet he] was meant to deliver 50.”

Kirunda has since deleted his social media accounts, leaving Ogwang in what she calls “a ditch.” She regrets accepting to be the “face” of what turned out to be a classic scam.

“Everyone knows me. Very few people know what Arthur looks like,” she said, adding, “My biggest regret is that I got myself into this mess. I’m now like a criminal, a liar.” While Ogwang was keen—even eager—to project a sense of victimhood during the interview, viewers were quick to pull apart her narrative.

Despite conceding to the formal elegance of the interview, many thought Ogwang deployed sly wit and emotional ambiguity. Reduced to its constituent parts, oddities in the interview such as the claim not to have known the scammer’s real name when mobile money receipts made it abundantly clear have been endlessly spotlighted.

While the scam doesn’t quite leave the festival facing an existential threat, the impact on its sheer weight of numbers rests on a cornerstone of conjecture.

According to a dataset obtained by this publication, last month’s event attracted around 15,000 people. The last edition held before the pandemic in 2019 attracted at least 13,000 people, with approximately 4,000 foreigners. Most of these were from Kenya and Rwanda. AFP reported that up to 5,000 foreign tourists grace this year’s event.

“When I save money I will return to this festival in future,” Emelia, the Frenchwoman who together with her friends bore the brunt of abjectly poor on-site accommodation, told this publication.

Georgina Rees, who travelled all the way from the United Kingdom, said: “This festival is pure in that it is not overly commercialised. It feels very organic to Uganda. It feels that it is very Ugandan. I will come back and bring in more people. I have very many friends that I would love to share this festival with. The setting and scenery are very spectacular.”

Summing up this year’s edition, Derek Debru, the festival’s chief executive, said thus: “I think the energy was very good right from the start. I think because people didn’t have this festival for three years, they turned up in big numbers.”

He added: “The festival we always want to showcase is one that provides or has some social impact in terms of creativity, boosting the creative industries and tourism. And also allowing different types of people to express themselves.”

Festivalgoers will be hoping that the permissibility is not extended to con artists next year.

In this article:entertainment, featured, Nyege Nyege