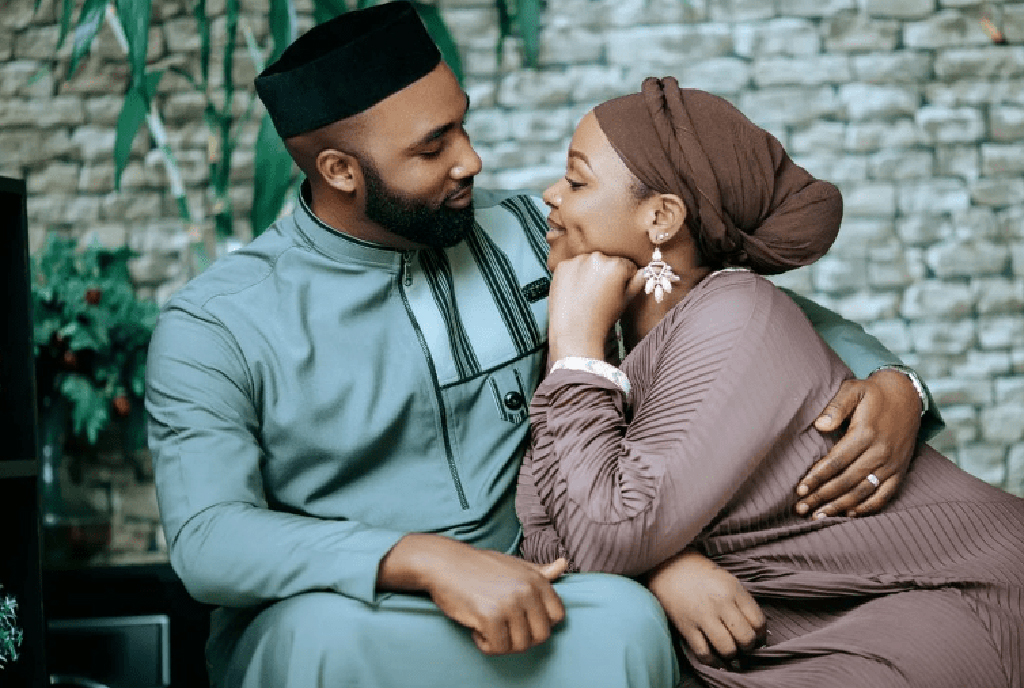 Words, pictures and videos of a yet to be identified woman flanked by musician Rema Namakula’s husband, Dr Hamza Ssebunya, have been circulating on social media with speculative captions alleging she’s his new date.

The photos and speculations seems to have left Rema’s fans disappointed, as some were seen cursing men and love.

While they waited for clarification from their diva, she only shared a post of her happy moments with her daughter Aamal Musuuza, fellow musician Edrisah Musuuza, known professionally as Eddy Kenzo.

The bloggers and fans who were left more confused decided to reshare a video of Dr Ssebunya and Rema which was first posted a year ago.

As fans were still making sense of what exactly was happening in Rema’s marriage, a voice recording of the alleged second woman leaked. 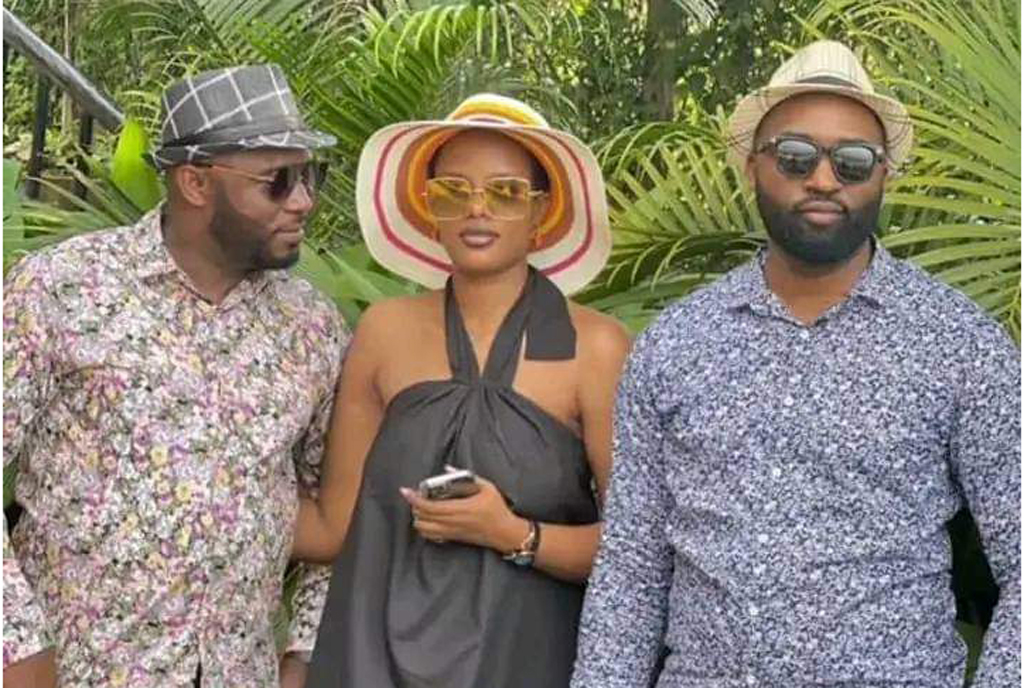 She is telling her hubby who she calls “Honorable” that all the content shared is fake.

In the audio recording, the lady says the pictures were taken at Devine resort in presence of several other people, including her husband.

She claims her husband was cropped out of the photo by “malicious people” who wanted it to seem like she was dating Dr Ssebunya.

“I am so sorry honorable, I don’t know how I can reach out to doctor and apologize to him. The pictures I posted clearly show when you are kissing my neck, holding my hand. I don’t know who cropped you out and shared them while I was with Hamza,” she explains.