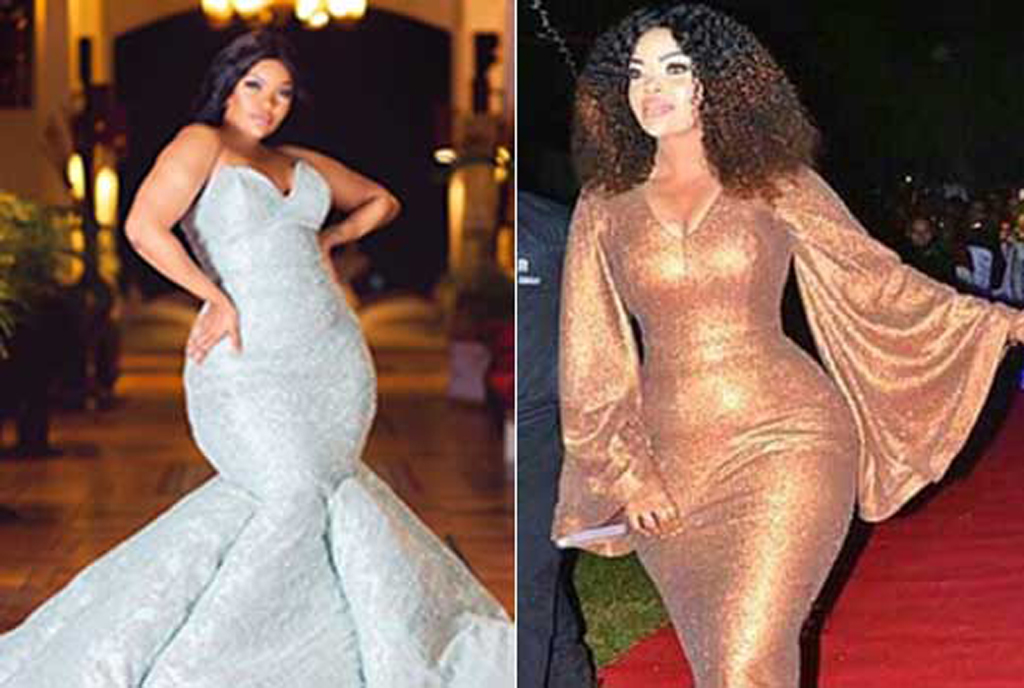 Tanzanian actress Wema Sepetu is rumoured to be pregnant again.

Unlike before, Wema, who is currently in a new relationship with singer Whozu has decided she will not be sharing the news publicly but rather leave people guessing even as the news continues to spread like world fire.

According to Carry Mastory, a popular blogger in Tanzania who boasts a huge following thanks to her entertainment articles, sources have confirmed to her that Wema is indeed pregnant.

“Sources close to her have confirmed to me that, indeed, Wema is with a child. She is two months pregnant with Whozu’s child however, I will only believe it when I see it.” Mastory says.

Socialite turned activist Mange Kimambi who resides in the USA, also published the reports on her self-titled gossip app.

According to Kimambi, a thrilled Wema wanted to share the news with her over 10 million followers on social media however her family and boyfriend advised her not to do so until she is due.

For years now, Wema has been wishing to end her long-lasting desire to have a child, but that hasn’t been possible as she has been struggling to get pregnant.

The last time she was pregnant and made it public was back in 2016 when she dated the last Big Brother Africa winner Idris Sultan. 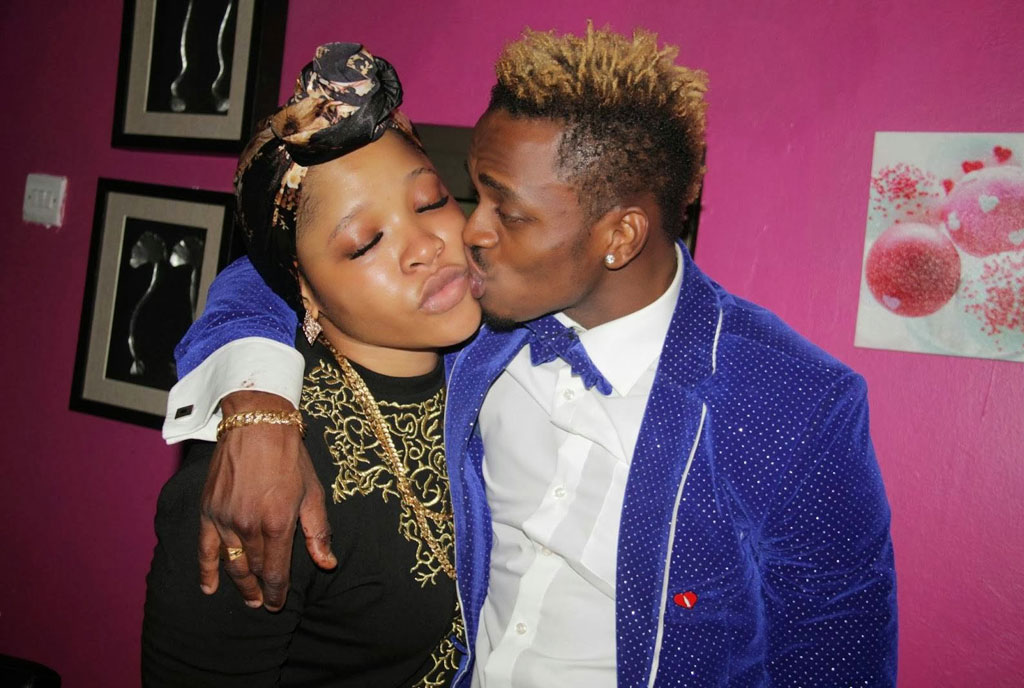 At the time, she was pregnant with twins but she lost them at two months old.

In 2020, Wema revealed that her struggle to have a baby had been caused by abortions she procured while in her 20s.

At the time, she was dating the late famous actor Steven Kanumba who got her pregnant not once but twice.

The former Miss Tanzania revealed how Kanumba was left fuming after discovering Wema went behind his back twice and aborted their pregnancy.

The actress says a livid Kanumba pronounced angry curses on her saying she would never conceive.

The soft-spoken star says her womb was destroyed during the abortion, which has been her major undoing. However, Wema continues to believe that she will become a mother one day.