Azawi excited about Roast and Rhyme 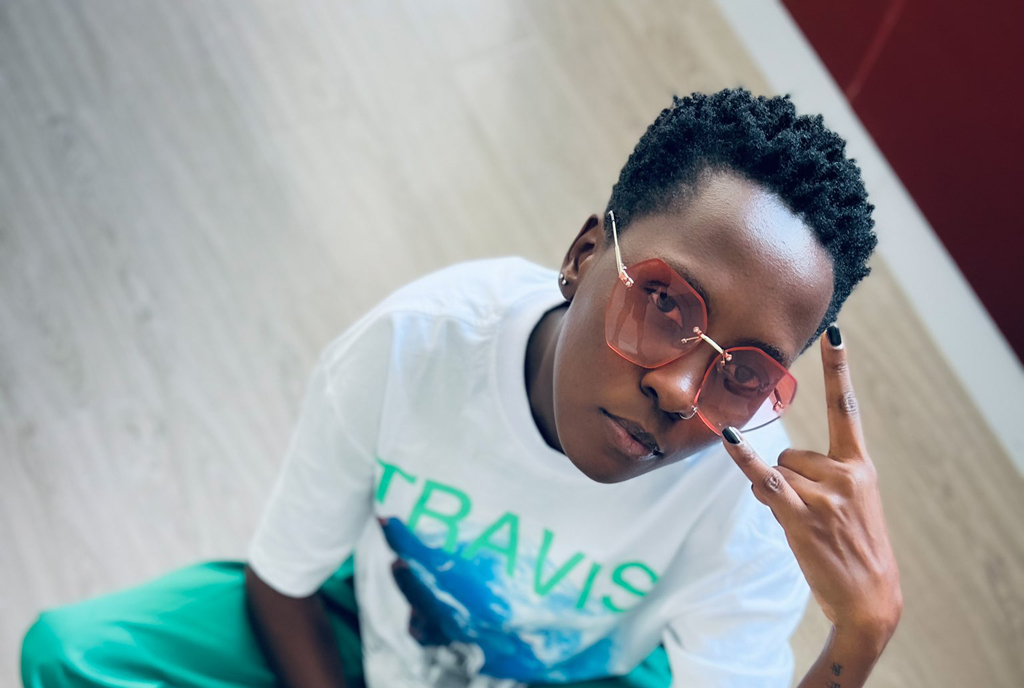 It was during the 2020 Reggae Nyam Nyam edition that Azawi first performed at. Despite her performance being short, she left the audience yearning for more, especially her cover of Konshens Couple up jam.

She mixed it up with her Quinamino song and everyone was on their feet dancing and singing along.

That was two years ago when she had just been signed to Swangz Avenue with just a couple of songs.

This Sunday, Azawi is going to be the headlining act at the Afro Halloween edition of Roast and Rhyme happening at Jahazi Pier Munyonyo.

The artiste has been doing rehearsals for this show and going by the clip we saw, she was really excited. Not with a whole catalogue of songs that involve an 18 track album and EP among others.

Azawi will also be performing along with Geosteady and his band and Janzi band on this specific edition.