Africa Laughs ends on a high 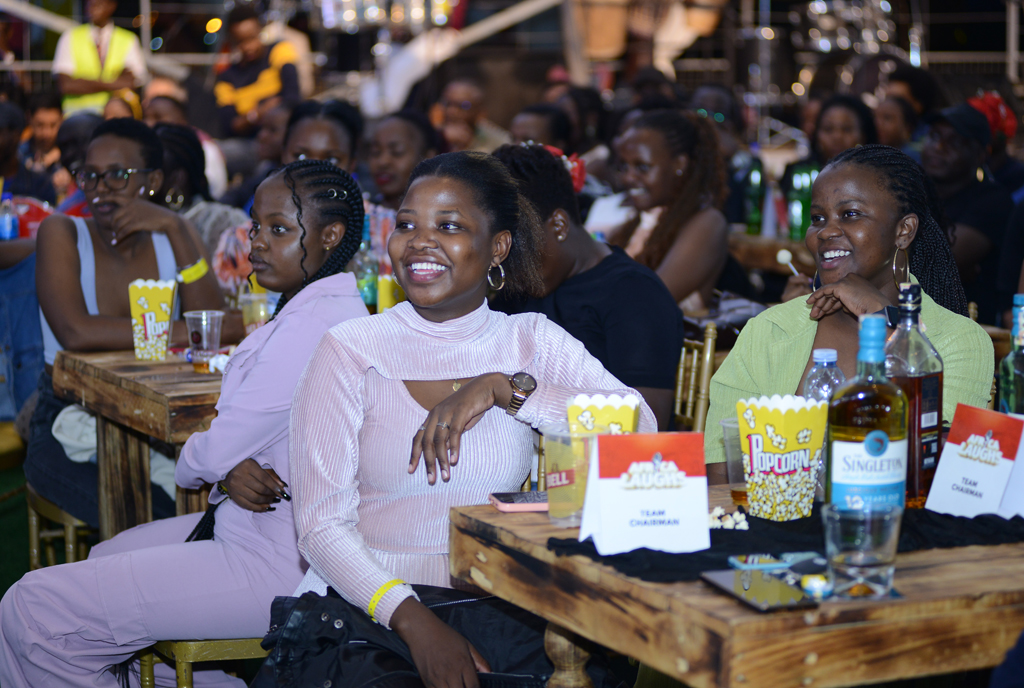 Four out of the six lined-up comedians graced season six of Salvado’s Africa Laughs comedy show on Friday at Kololo Independence Grounds but again, only three were impressive.

Eric Omondi, Celeste Ntuli, Gordons, Loyiso Gola, Q-Dube and Daliso Chaponda were advertised to be at the show but Daliso Chaponda and Godwin Komone, commonly known as Gordons, did not come through. In fact, few people noticed they were absent as those that made it, left the crowd in stitches.

Most of the comedians came in days earlier and this gave them ample time to do their research about Uganda and understand the specific topics they had to tackle for a successful show. For example, Celeste Ntuli from South Africa tickled the audience about General Muhoozi.

“I cannot believe I am finally in Uganda. I am not here for just comedy but to look for a man. I saw someone trending in Uganda. Let me ask. Who is Muhoozi?” This was her punchline.

Eric Omondi from Kenya, who was also a host on the other hand, touched different topics, including President Museveni’s recent interview with a Kenyan reporter where they sat far apart. He talked about how Ugandan elections are straight forward, which is quite the opposite in Kenya. 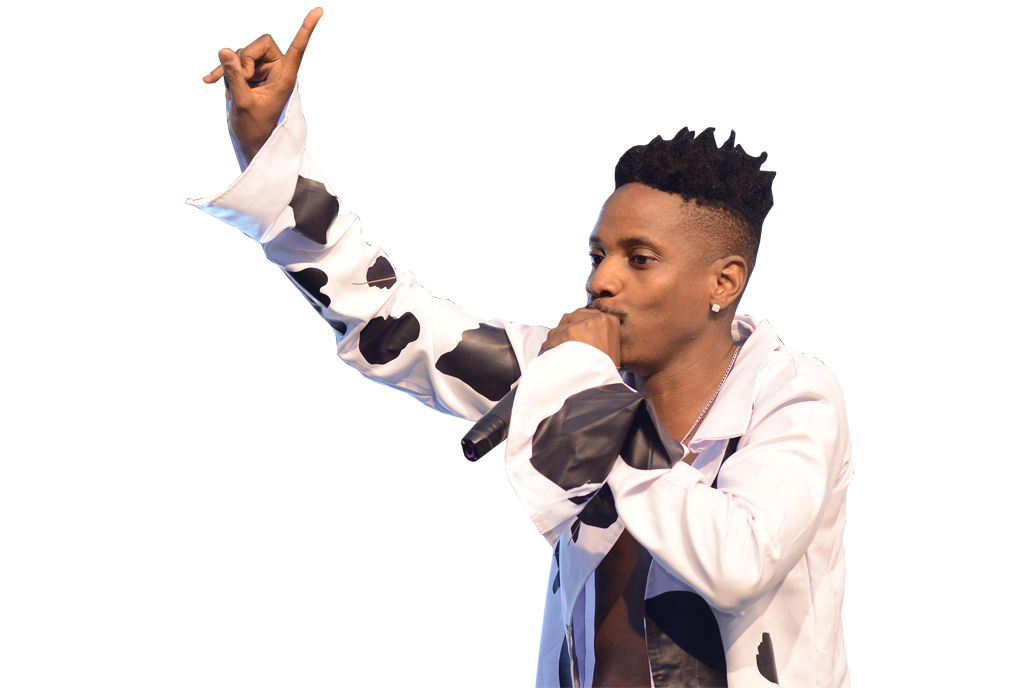 After being introduced as the next comedian on stage, Omondi had earlier warned people in the audience with Infinix and Tecno phones not to take his pictures and welcomed those with Samsung to do so and those with iPhones to record videos.

Zimbabwe’s Q-Dube on the other hand talked about his encounter with Ugandan police on his arrival. “Zimbabwe police will ask for your identification and after you give it to them, they will ask you for your name but Ugandan police is so good,” he said. Before he could even proceed, the audience shouted in disagreement and he said he had to say that because they were around.

With the success of the opening comedians, it was not easy sail for Loyiso Gola from South Africa.

Despite being the first African comedian with a standup special on Netflix and then hosting at the Apollo Theater back in 2017, he could not match his predecessors. His jokes were uncoordinated, he was laughing at his own jokes and used a lot of curse words. At some point he even stopped the deejay from playing sound effects after his jokes.

Earlier, Salvado challenged Bebe Cool to a music battle and sang two verses of Naziz and Wyre’s Fire Anthem and afterwards told the audience that Bebe Cool inspired him to get a light-skinned wife.

One of Salvado’s best jokes during the evening was about a guy on Twitter who abused him.

“I said on Twitter that I give 30 percent of my savings to my wife and someone with 20 followers said that was all I can offer. I went back home and I looked at myself in the mirror and agreed.” He said.

All the Ugandan comedians at the Uganda Waragi sponsored show, did well during the show and among these was Agnes Akite, Madrat and Chiko, Okello Okello, and Emmah Napoleon.

Before the comedians went on stage, Janzi Band had opened the show with both original and cover songs while Ykee Benda, Fik Fameica and Azawi closed it at 1:30am. 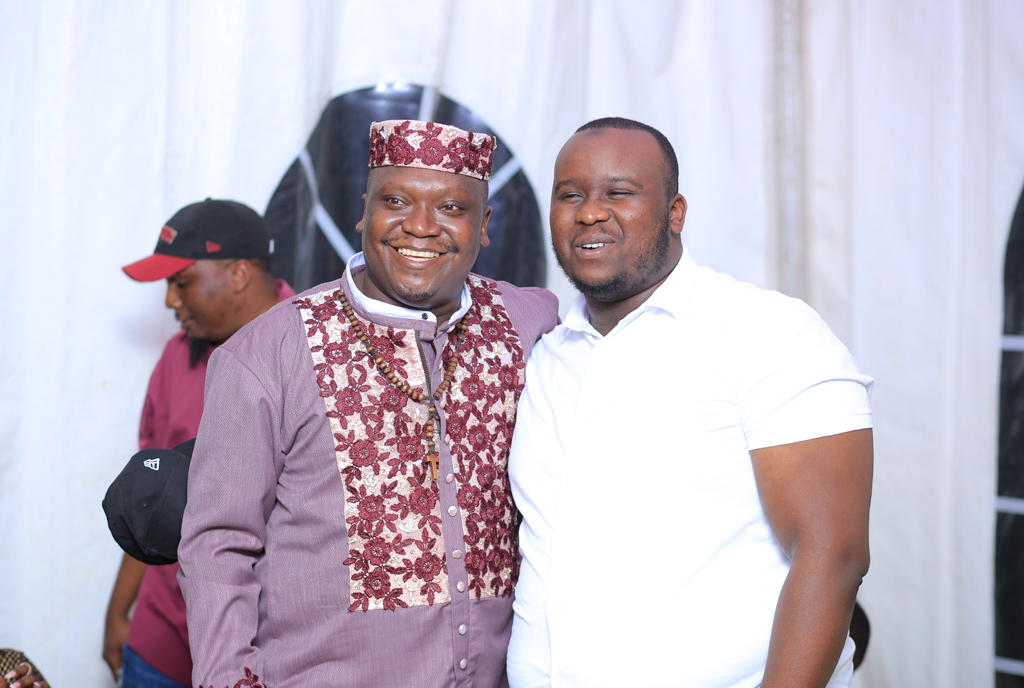 All tables in the VVIP were occupied while a few seats in the VIP were empty. The ordinary section, however, had few people but the setup was so organised. Every section had an independent entrance and serving point.