A Ugandan on the Black Panther soundtrack 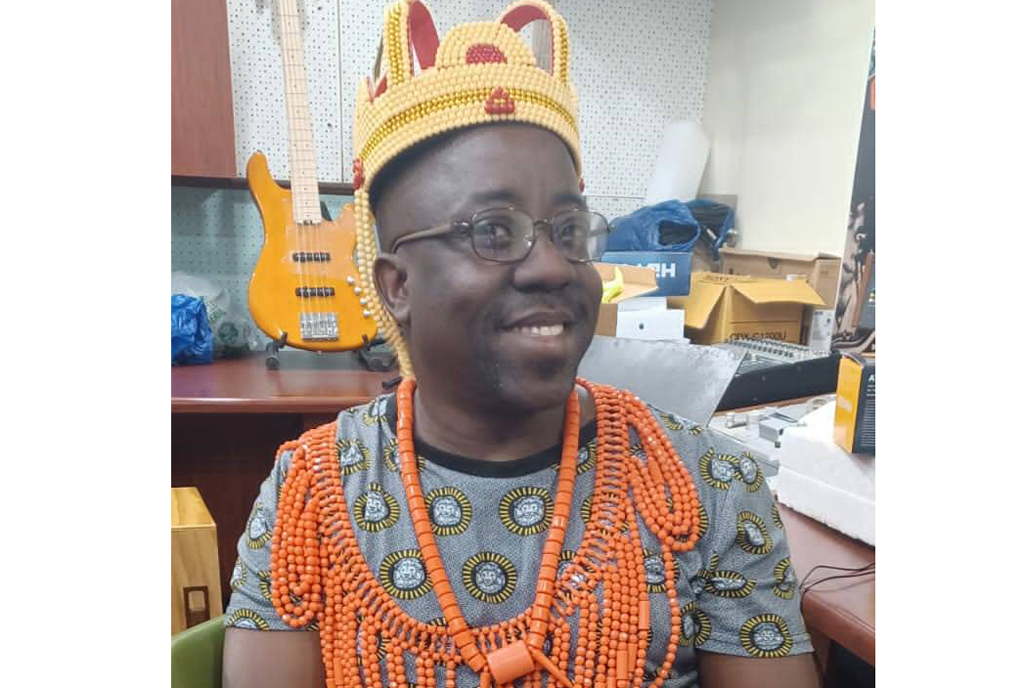 Albert Ssempeke might be an ordinary name to most people but to a few, he is a royal music advisor in Buganda Kingdom. However, there is more to him than meets the eye. His name is among the credits on the upcoming Black Panther movie.

According to word we have received, Ssempeke has music on the soundtrack of the movie and the Marvel crew apparently sought him out at the international library of African Music in South Africa where he made the recording.

The soundtrack is composed and produced by Swedish Ludwig Goransson, who also worked on Star Wars, Venom and This is America, among other films.

He joins Rihanna, Tems and Kendrick Lamar on this project. How is that for some refreshing UG@60?