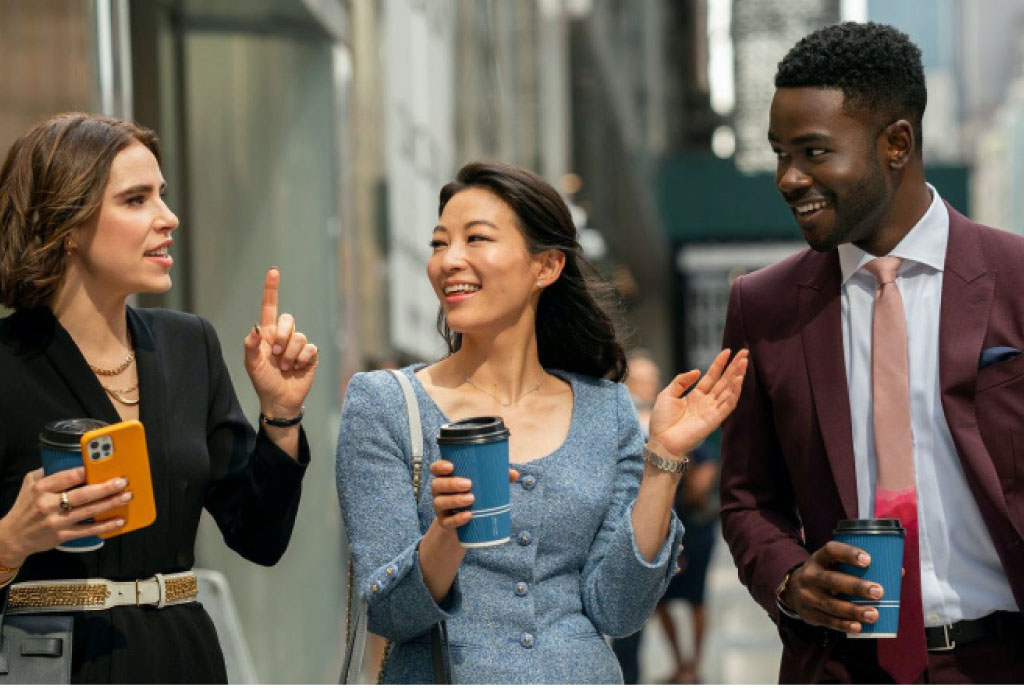 Ingrid Yun has one career goal – to make partner at Parsons Valentine & Hunt where she works as a mergers and acquisitions lawyer. If you have watched your share of legal dramas based in New York, you know that this is no mean feat. She is not the only one who is eyeing the coveted title. There is Dan (Funk), who is just as determined to make partner. Then there is her personal life, which has its own drama. Part of the drama is her new colleague, Jeff (Sherwood), who it turns out has a history with Ingrid.

Thankfully, this is not all that the series is about. Thankfully because it turns out that the series does not follow the usual template I expected. You know the one. Where our main girl is doing everything she can to make it to the top while fending off sexual tension. But that is not all Ingrid has to offer. Girl has issues with deciding on what the right thing to do is. Or should I say she has no qualms with choosing the wrong thing as long as it puts her in good books with the boss. These decisions are bound to come back and bite her. Being on the edge about when this time will come is what keeps it interesting.

The series also tackles some of the challenges minority groups face in the workplace, and how these affect the work they do. Pretty serious stuff for a Netflix series.

However, the series does not go as deep as it should with the serious issues it raises. It ends up falling back to what we would expect. It is always annoying when shows which have the artistic license to change the narrative fail to do so. Maybe it will get deeper in the next season. Whatever the case, Partner Track is an okay watch for the weekend. Much better than I had expected.

Netflix on Tuesday reported that it gained more than 2 million subscribers in the recent quarter, calming investor fears that the streaming television... 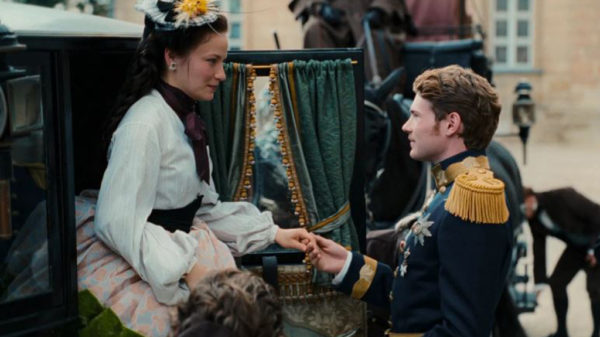 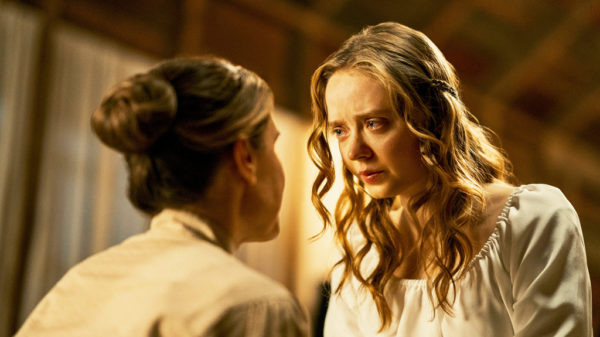