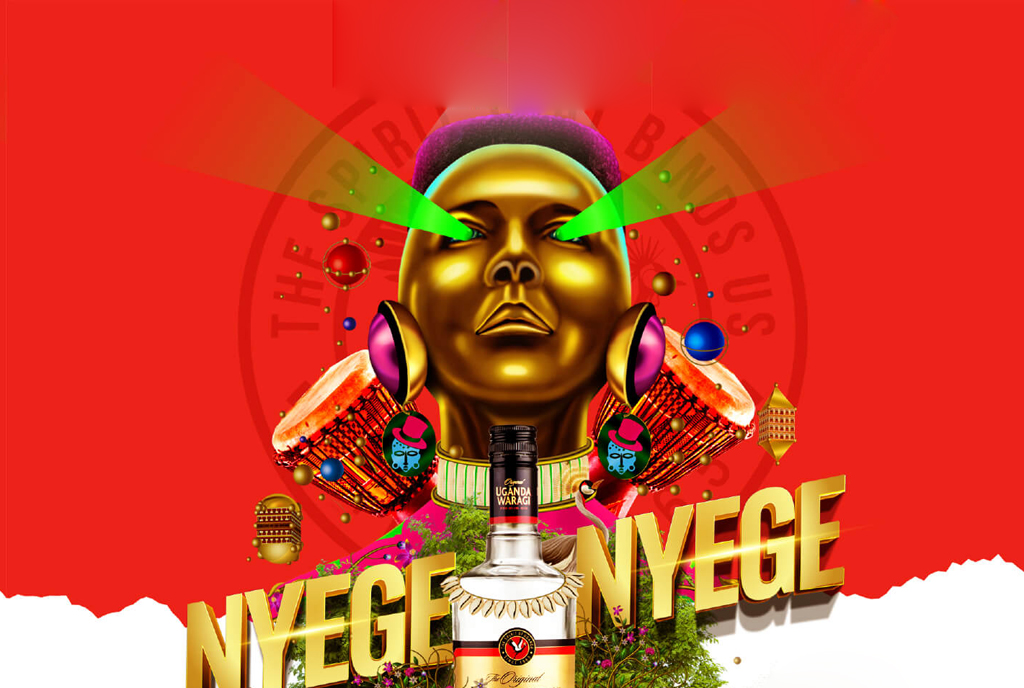 Ugandans have reacted to the Speaker of Parliament, Hon. Anita Among’s directive to the Ministry of Tourism to stop the forthcoming Nyege Nyege festival.

Among made the directive during the Tuesday, September 6 Plenary, explaining that the event should be halted over immorality. She asked the Tourism ministry to work with the Ethics and Integrity Minister.

Reactions all over social media, talk shows and other places have been mixed with some lauding the move while others have disagreed with the Speaker.

“As a former attendee of this ‘social’ event. I welcome this decision. Nyege Nyege disguises as a fun social event but is a hub for every type of degeneration,” Ntambi (NtambiEssie1) replied to a tweet from Parliament which contained the Speaker’s quote about Nyege Nyege.

Rubaaka Desmond however responded differently: “This is not a function as you call it, this is a festival where different cultures come together to show case their talents. Send your time on the ground to find out and engage the stakeholders to know exactly what the festival is all about,” he said.

Others like Sarah Bireete were concerned about what Ugandans tend to rally behind. Using her Twitter handle @SarahBireete, she said, “Someone seeing NYEGE NYEGE tweets can easily think that Ugandans have higher levels of CIVIC COMPETENCE; you can’t MESS around with them. But bring topics like torture, kidnaps, corruption, acute cost of living, TWEETS will SHARPLY DROP to near ZERO. Indeed we are HAPPY PEOPLE.

The Speaker made the decision after hearing a complaint from Tororo Woman MP, Hon. Sarah Opendi who described the event as a breeding ground for sexual immorality.

According to Hon Martin Mugarra, the Minister of State for Tourism, the event is a tourism hub which attracts over 8,000 foreign tourists.

Despite Among’s directive, the event organizers have not yet declared the event cancelled. By press time, information on the event’s website was still calling upon people to purchase tickets ahead of the highly anticipated event.

The annual event was scheduled to be held at Itanda Falls in Jinja from 15th to 18th September, 2022.

Besides music, Nyege Nyege showcases culture from all parts of the country, including food, crafts, storytelling, among other activities. The event was set to bounce back after a two-year forced break.  The government of Uganda was in 2020 forced to stop public gatherings in a bid to slow the spread of COVID-19.