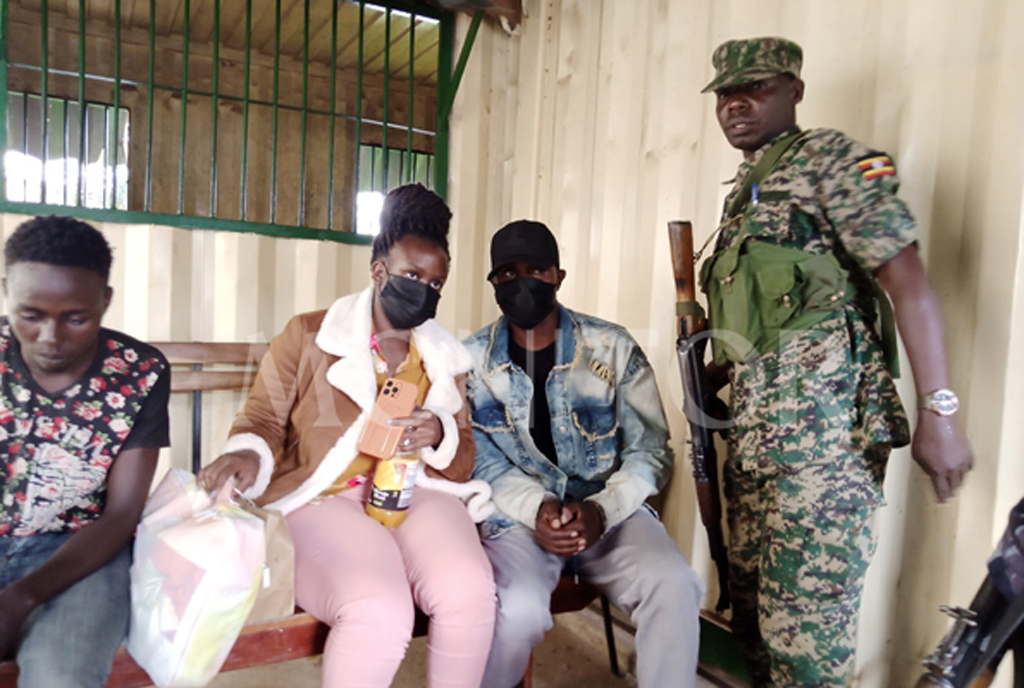 Socialite Charles Olimu alias Sipapa has been remanded to Luzira prison on allegations of aggravated robbery of $429, 000 (about Shs1.6 billion).

The magistrate read to the duo six counts of aggravated robbery which offences were allegedly committed in August this year.

The socialite and his girlfriend were not allowed to take plea because the charges against them can only be heard by a High Court judge.

“You cannot take a plea in this case because the charges against you are capital in nature and can only be heard in the High Court,” Ms Tukundane said before the state lawyers said police are still gathering more evidence to pin the accused.

They were remanded until September 19 when they return to court for mention of their case.

Prosecution alleges that Olimu, a 33-year-old businessman dealing in gold, cars and music promoter, 23-year-old Nakiyemba, a designer and others still at large on the night of August 29, 2022 at Bunga Kawuku, Makindye Division robbed a one Jacob Arok Mul and Mary Ateng of $429, 000, mobile phones, TV set, an apple MacBook and immediately before or after used a substance on their victims which rendered them unconscious.