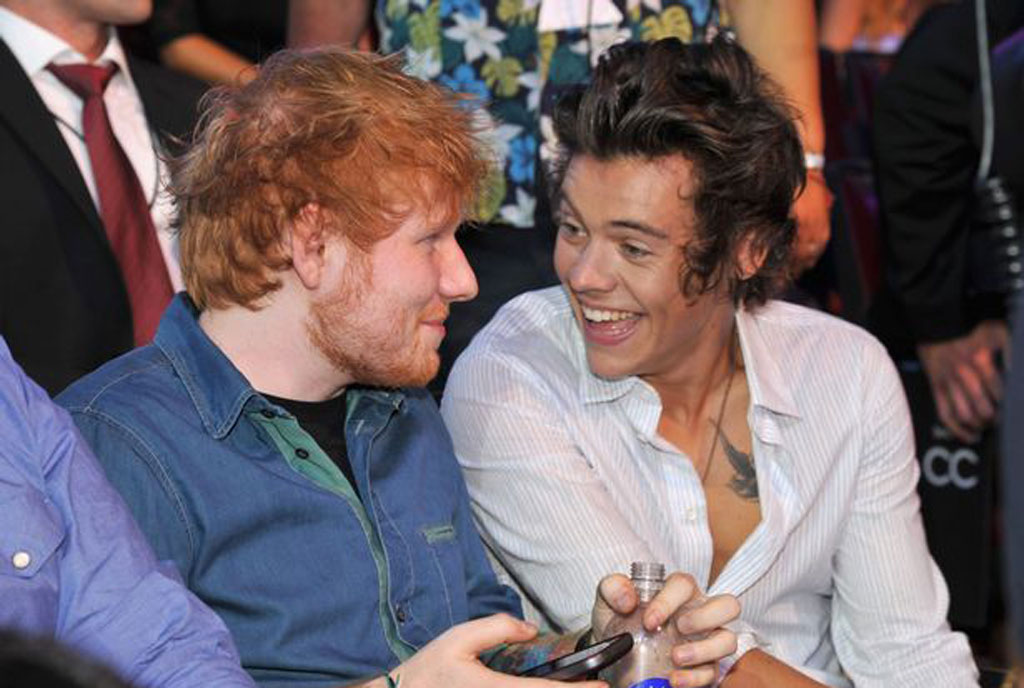 British music stars Harry Styles and Ed Sheeran, US basketball legend Shaquille O’Neal and other celebrities will donate personal objects for a campaign launched Saturday to support healthcare in Ukraine.

Seven months into Russia’s war, the WHO Foundation an independent organisation that works to raise funds to support the UN health agency’s work addressing global health crises launched the “Human Kind” e-store, where fans can try to win items donated by their favourite celebrities.

The funds raised will go towards supporting WHO’s actions in war-ravaged Ukraine and neighbouring countries, the foundation said, adding that it aimed to raise $53.7 million. Harry Styles has donated a signed vinyl, while Shaquille O’Neal, Ukrainian footballer Vitaliy Mykolenko and other sports legends have donated signed shirts and jerseys.

British pop legend Annie Lennox, who donated a pair of iconic sunglasses, said images from Ukraine, including of women giving birth in basements, were “profoundly shocking.”

“I encourage everyone to do what they can to support the people of Ukraine through this crisis,” she said in the foundation’s statement, insisting that “healthcare is a human right that all deserve access to.”

Raffle tickets for the items cost between £5-10 ($5.40-10.90) on the humankind.who.foundation website from September 24 to October 24, with winners set to be drawn on October 31, the foundation said. “Seven months into this tragic war, people are ever more in need of urgent medical care across the country,” foundation chief Anil Soni said in the statement.

“We must address the immediate and long-term health needs of those affected.”

Since Moscow invaded its western neighbour on February 24, the WHO has verified 550 attacks on healthcare in Ukraine.

More than 5,900 civilians have died, and more than 8,600 have been injured, while over 12 million Ukrainian refugees are currently in Europe a result of the war, the WHO said.

Meanwhile, some 17.7 million people over a third of Ukraine’s population need humanitarian assistance.

The WHO said it has so far helped deliver 1,300 metric tonnes of medical supplies to Ukraine, including kit for blood transfusions, essential medicines, ambulances, oxygen, and surgical equipment.