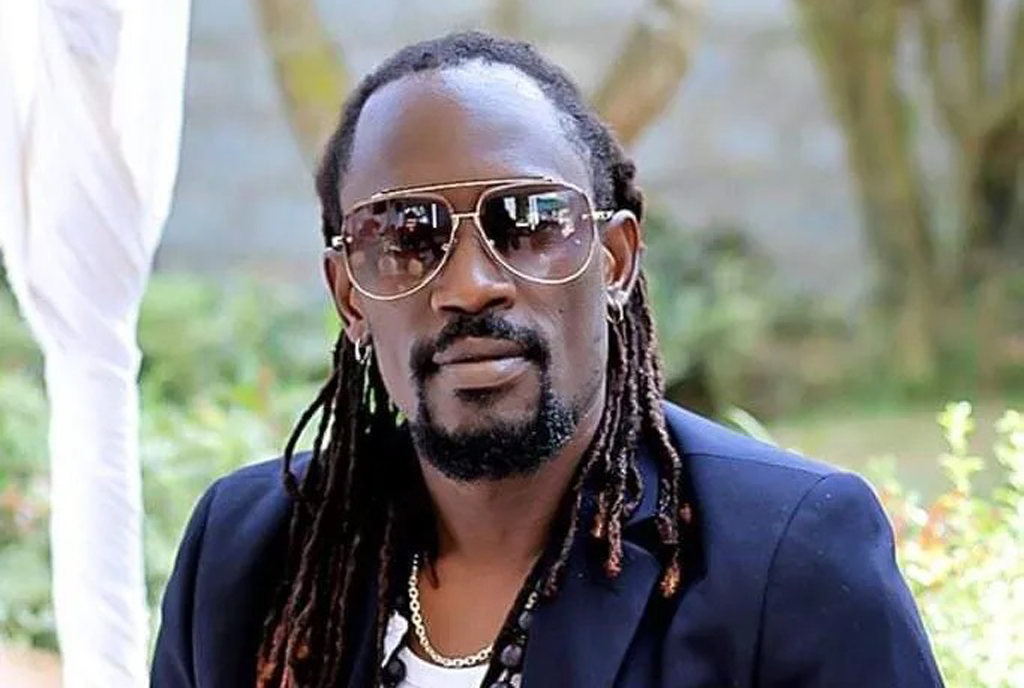 A few days ago, Benon Mugumbya complained about an artiste who crashed Winnie Nwagi’s concert and stole minutes that would have been used to appreciate and give a vote of confidence to the band that played.

A week after, Benon’s former singing partner Vampino crushed a stage at Nyege Nyege and put up a memorable performance that revelers will take a long time to forget.

Vampino, real name Elvis Kirya was not listed among the performers at the event but the ‘Kiwundo’ affiliations proprietor jumped on the main stage at 9:00 pm perhaps to say hello to the revellers but ended up doing more than three songs.

“I was not meant to be on this stage but I’m here anyway. Let’s have a good time together,” he said midway through his performance.

Supported by the Party People, Vampino first performed the ‘Love to Dance’ original, asking the audience to follow his lead in some dance moves. He made the crowd wilder when he switched to some reggae vibes like ‘I Know’, his collaboration with Benon, and then the Whistle Song. Most of the crowd knew the lines in the song and they sang along. As they were still humming to the ‘Whistle Song’, Navio came out of nowhere and joined in with his verse. Now, this was the highlight of Saturday night.