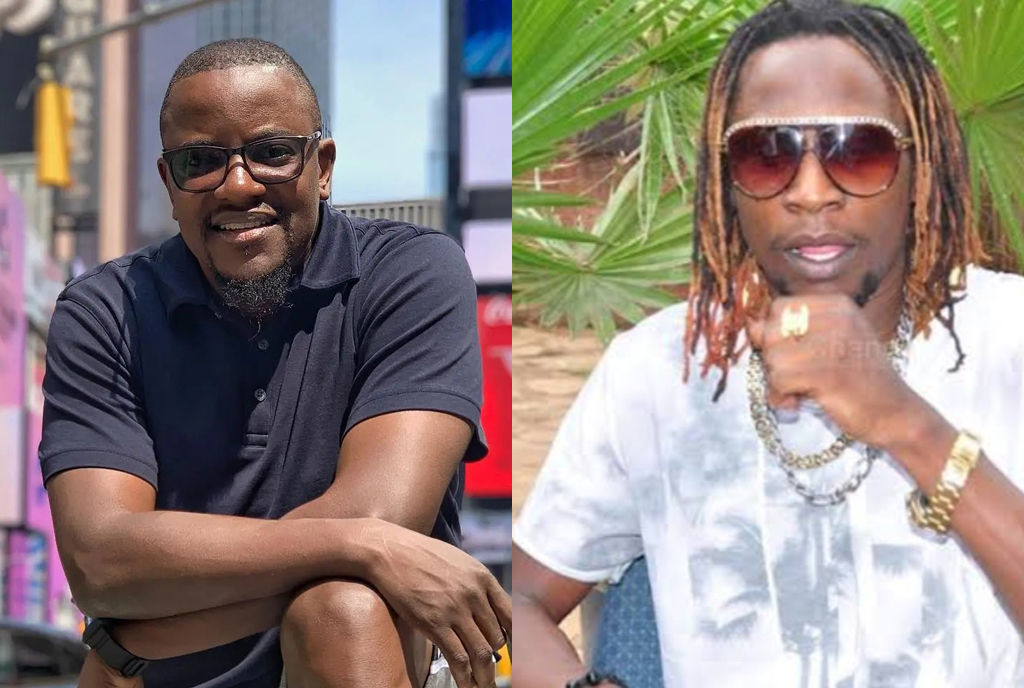 Last Friday evening, Winnie Nwagi broke records as her maiden show is said to be one of the most attended concerts in Uganda.

The show was successful despite a few hiccups. Benon Mugumbya a shareholder and producer at Swangz Avenue came out with a vote of thanks to everyone who made sure that the show was a success. Among those were the artistes, fans, the production team, the sales team, and especially the band.

According to Benon, the band did a tremendous job but was not introduced to the crowd because an artiste that he couldn’t mention interrupted the session.

“First I’d like to thank the Band, (Which BTW we had planned to introduce at the end of the show but the moment was ruined by an artiste who grabbed the mic from Salvado,” reads part of Benon’s post.

He adds that he will one day make a post ranting about such artistes.

sQoop attended the concert and we can confirm that there was one artiste who came on stage uninvited. This artiste was Coco Finger. He was not lined up to perform and made a last-minute appearance, grabbing the microphone from Salvado and singing for a few seconds.