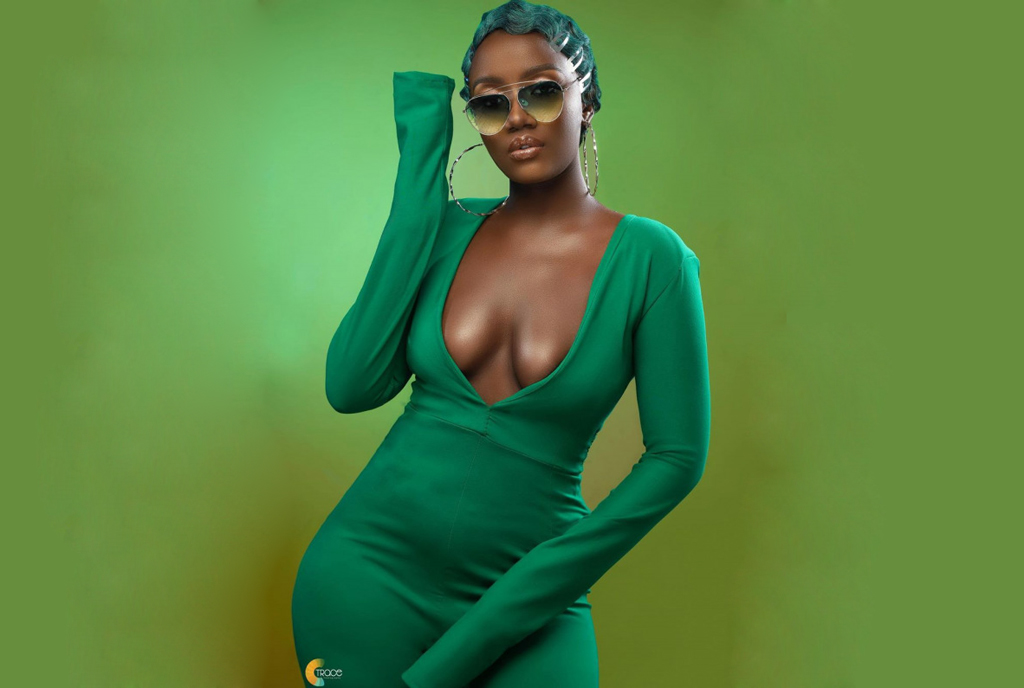 Nobody beats a fan at minding their favourite artiste’s business. Had it been a well-paying job, members of Maama Tendo the chased, a Facebook group would be filthy rich.

However, singer Lydia Jazmine is tired of fans that don’t mind their business. In an interview with Spark TV, the ‘Masuka’ singer told fans to stop dictating how their lives should be lived. She believes they are very much involved in the musicians’ lives.

We don’t make decisions for you,” she said.

Jazmine also asked netizens to stop pressuring Eddy Kenzo into marriage. She believes the BET award winner is not ready for commitments.

“If Eddy Kenzo doesn’t like talking about it, it means he’s not ready yet.  Is he a very bad man?  Isn’t he a celebrity? Doesn’t he have women who love him? Fans put a lot of pressure on us. We love you but it’s too much,” she added.

This came after a video of Lydia Jasmine and Eddy Kenzo’s daughter Maya having a good time circulated on social media. It has been romoured before that Kenzo and Jasmine are dating a rumour that both parties have since disputed.