Salvado kicks off from where he left off 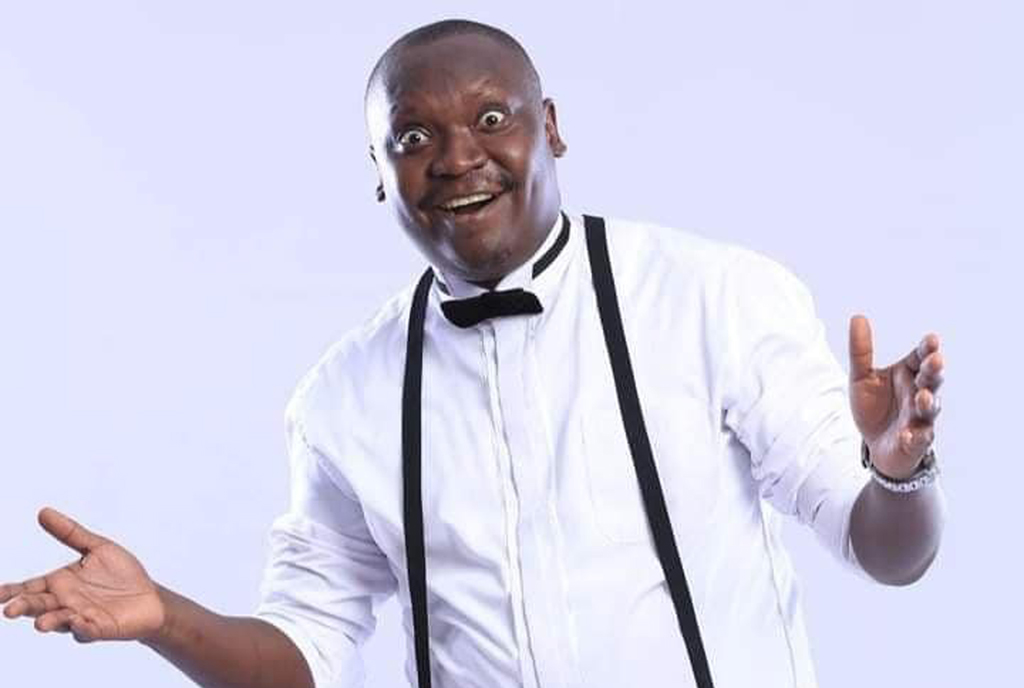 Comedian Patrick Salvado Idringi is a force to reckon with in the Ugandan comedy circles but it is not often that you will see him perform on stage. Among the shows he stopped staging are those held in bars.

“I deliberately stopped performing in bars because they do not add value to me. The people you are performing for are usually drunkards so I stopped,” he said earlier this week while relaunching his Just Comedy show that has been off for three years. The show will resume on September 8 at Canary Gardens Kyanja.

Asked why Kyanja and not Kingdom Kampala where he previously held it, Salvado said the previous venue is being used as offices for Parliament and the required authorisation   letters to host a show there was no longer sufficient for him. “Besides, it is time I hold the show in my home area where proceeds will go back to the community.”