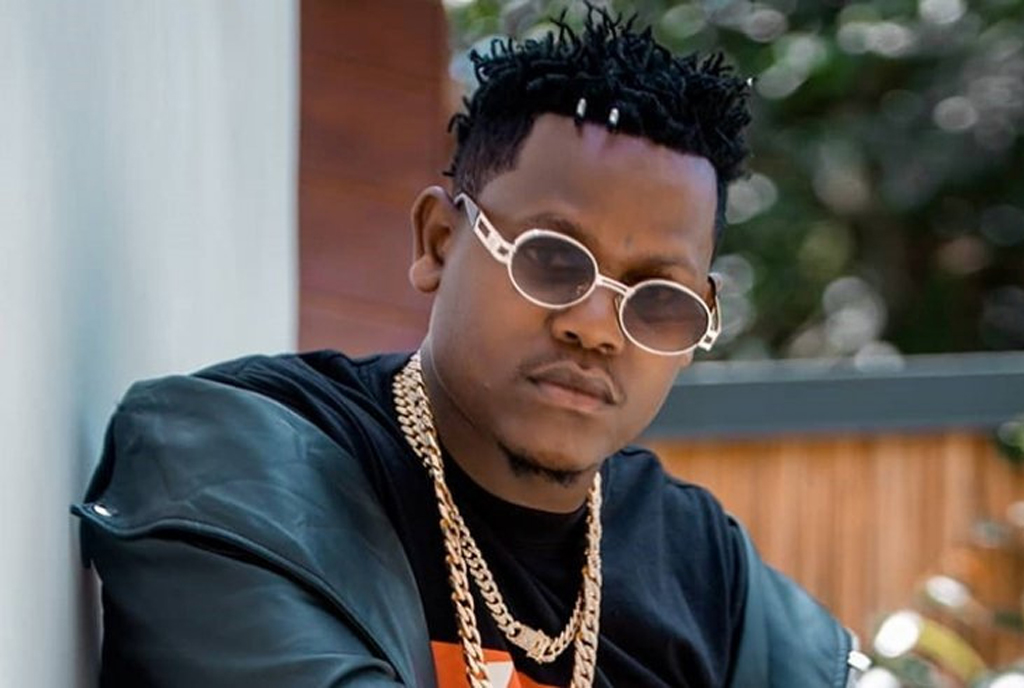 Leading Rwandan singer Bruce Melodie has been arrested in Burundi on fraud allegations, shortly after arriving in the country to hold concerts, the Burundian interior ministry said Thursday.

Uniformed and plainclothes police stopped the musician’s car as he made his way from the airport in Burundi’s economic capital Bujumbura on Wednesday evening, then put him in handcuffs, witnesses told AFP.

“Bruce Melodie is in custody, under investigation for fraud”, the interior ministry said on Twitter, without elaborating.

The arrest of the Rwandan star, who was due to hold two concerts in Burundi on Thursday and Friday, was in connection with the cancellation of performances in 2018 and 2021.

The interior ministry had cancelled the concerts at the last minute, first due to a diplomatic crisis between Rwanda and Burundi and the second time because of the Covid-19 pandemic.

“One of (the concert) promoters, Toussaint Niyukuri, filed a complaint with the police and demanded that the Rwandan singer reimburse a deposit of $2,000 which he had paid to him at the time,” a relative of the musician told AFP on condition of anonymity.

The complainant also asked the singer, whose real name is Itahiwacu Bruce, to pay “a sum which rose from 30 million to 60 million Burundian francs ($14,650 to $29,300) and which, according to him, represent all the costs incurred before the cancellation of these concerts.”

He added that the singer was “ready to pay some of this money” on the condition that he is released.