Maddox Sematimba for 2022 edition of Oktoberfest 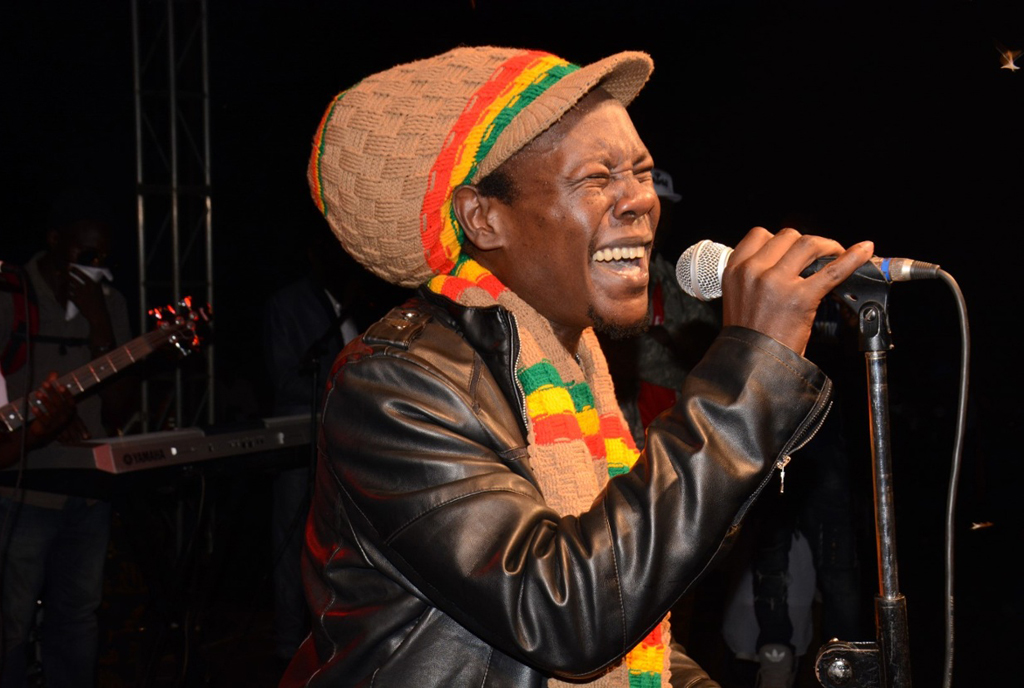 Oktoberfest is the world’s largest beer and food festival held annually in Munich, Bavaria, Germany, and runs from late September to the first weekend in October. It’s usually celebrated between September 16 and October 3.

In Uganda, the festival will be celebrated on Saturday, October 1 at Jahazi Pier in Munyonyo.

According to the event’s organizers, the Kampala edition of Oktoberfest will run under the theme “Recognizing the friendship and strong, cultural and economic partnerships between Germany and Uganda and celebrating this unique relationship through food, drink, and the arts.”

The festival promises a lineup of activities that will make it an excellent day out for families and a thrilling evening for partiers.

German Ambassador to Uganda His Excellency Matthias Schauer is expected to be the guest of honor and will preside over ceremonial aspects of the event.

Nile Breweries Limited (NBL), through their premium brand Nile Special today announced their sponsorship of the 2022 edition of Oktoberfest Kampala.  The sponsorship was announced by Nile Breweries Connections Manager John Paul Ssemakula on Thursday morning at a press conference held at the Kampala Sheraton Hotel. 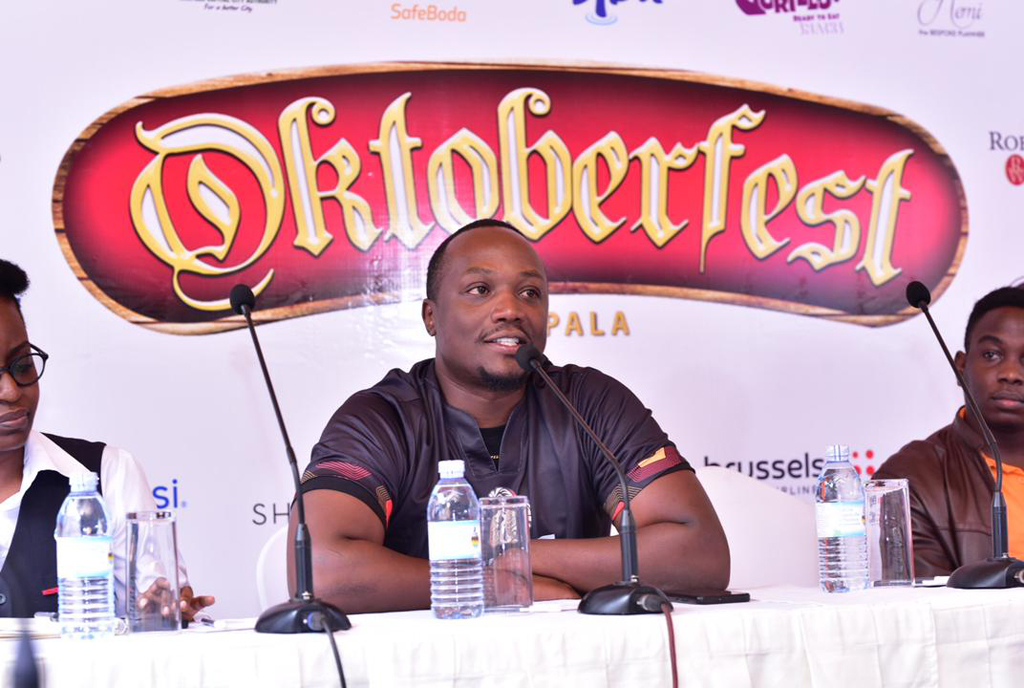 “Nile Special is all about celebrating what makes us unique as Ugandans; our culture, our food, our hospitality, and most importantly our people. We are so excited to be partners in this year’s Oktoberfest and we’d like to invite all beer and food lovers to come and celebrate with us,” Ssemakula said.

This year’s entertainment will be headlined by the legendary Reggae maestro Maddox Sematimba, and riveting performances from Myko Ouma, Mudra, famous DJs like Sir Aludah, and The Almost Famous DJs.

A team of judges guided by the Uganda German Cultural Society will judge the costumes worn by revellers at the event and a grand prize of two Return Air Tickets from Brussels Airlines to any destination in Europe will be won.

Several other prizes will be awarded to winners of the different challenges.