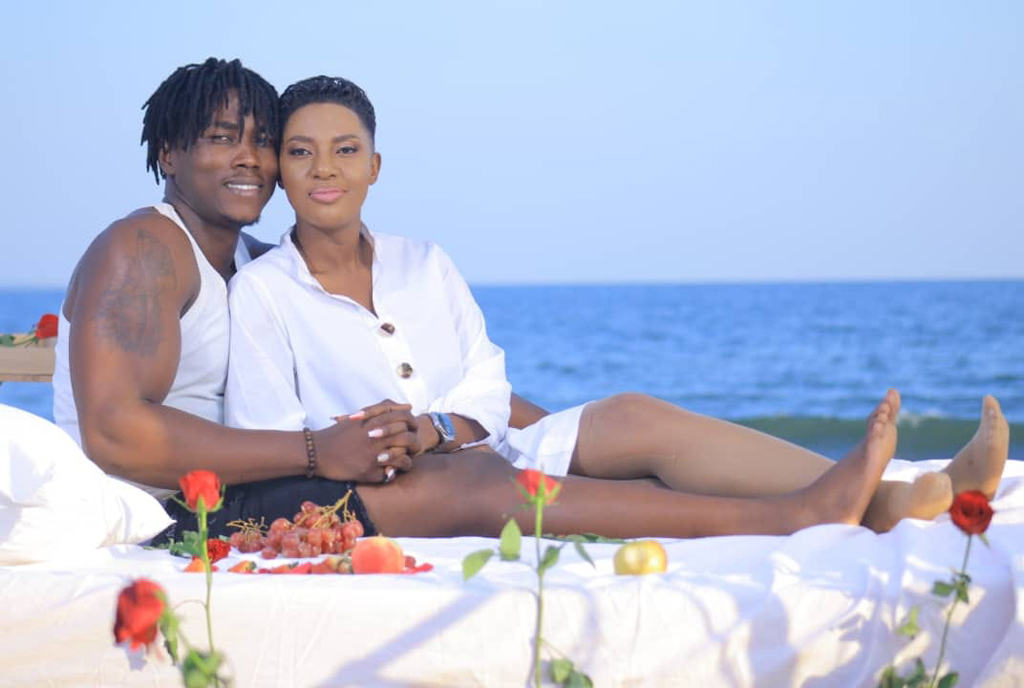 Flona born Nankinga Florence is a fast-rising Ugandan singer who is already causing threats to the already existing singers in the industry.

Flona who kick-started her career earlier this year is already becoming the talk of the town after her first single ‘Nkuvunaana’ topped charts across the country. The singer a while ago released a single titled ‘Ninze Nyo’.

This is a love song that expresses a longing for one to be shown love after a long time of showing signs of it. The singer is set to release the visuals for the song and if you have watched any of her videos before you know that this will also be a world-class video.

This will be Flona’s seventh project after successfully releasing six other projects.

The singer has a unique style and versatility and on top of that, she is a songwriter. According to the singer, she is focused on becoming one of the most sought-after female artists in East Africa, and in a bid to achieve so, she is determined on working with the right people, and make good music and good videos. The video will be released on October 3, 2022.