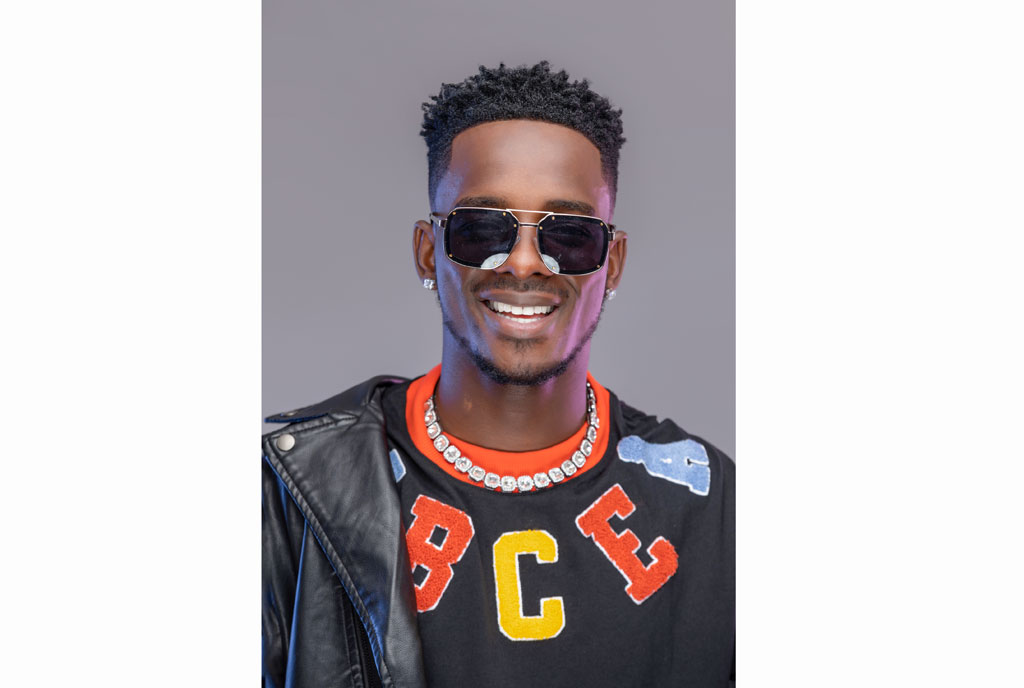 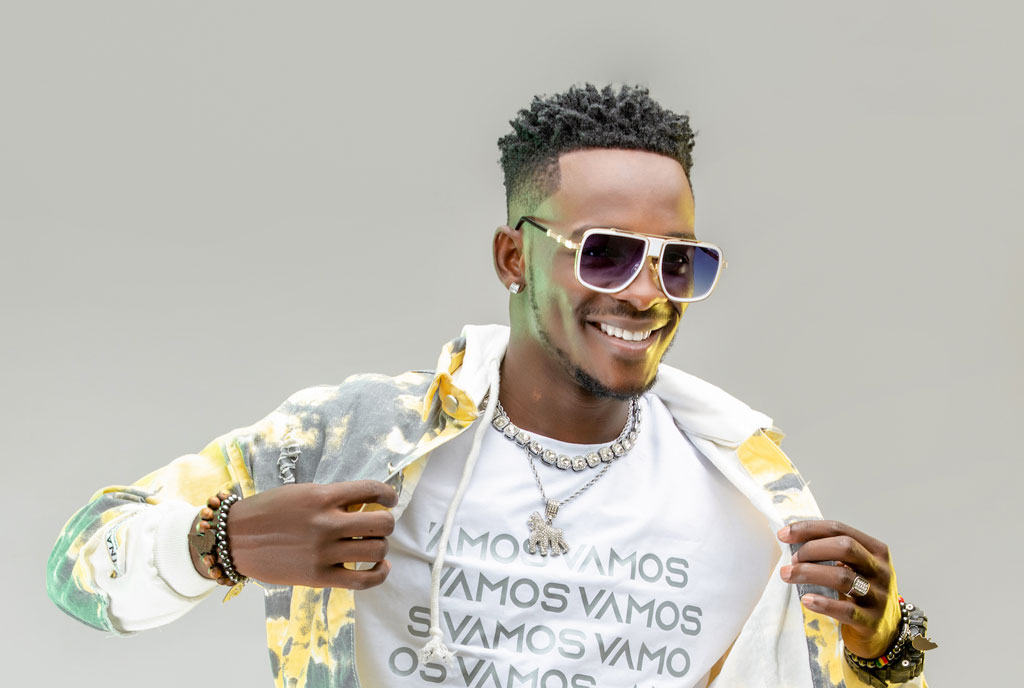 Firebase singer Zex Bilanjilanji recently released his album titled Hercules 10 times and it is on promotion and rotation among different media platforms like Radio, TV, and streaming sites. As Ugandans are still downloading and streaming songs from his album, the singer has also added his voice to another trending song.

‘Konkona’, a song that atleast a big percentage of TikTok account holders have danced to or created challenges to was sung by Vamos 256. Zex Bilanjilanji has also come on board and the two have released the remix of the song. The remix which was named by Fenon Records the knock knock remix was produced at Axtra Nation by Artin Pro, unlike the original song that was produced at Fenon Records.

‘Konkona’ the remix was released on Saturday and later in the night during the Kizz Daniel show, it was played by the DJ on the big speakers at Cricket Oval and when everyone thought it was the original version, they were surprised to hear Zex Bilanjilanji’s voice in it. Konkona the original version did well online most especially on Tiktok and now it is time to follow the remix and see how the fans will receive it.

For starters, Vamos 256 is a fast-rising singer signed to Fenon Records and managed by Night Sky Management. The singer after signing a contract recorded ‘Konkona’ as his first project under Fenon Records and after launching it to the media at Cielo Lounge at a listeners party, the song has taken Vamos places and with an artiste of his caliber, he managed to perform on big stages like the Club Dome show featuring Nigerian artiste Adekunle Gold, Johnny Walker Mbarara Tour and over the weekend, the performed at the Kizz Daniel Live Concert.